Cat owners and dog owners have argued since the pets were first domesticated over which animal was smarter, and it seems that we finally have our answer.

To cat lovers’ dismay, research has proven that dogs are the smarter animal. The research team, based out of Vanderbilt  University, which is located in Nashville, Tennessee, examined the number of neurons located in the dogs’ cerebral cortexes. 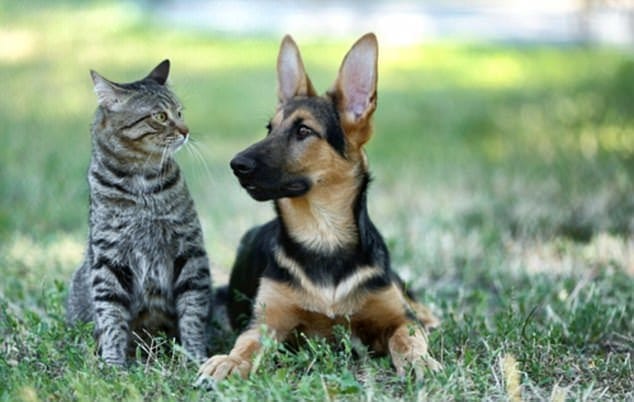 In their research, the team discovered that dogs have more than two times the neurons as cats do in their cerebral cortexes. Cats have around 250 million, while dogs boast a whopping 530 million.

The study’s lead researcher, Dr. Herculano-Houzel said, “I believe the absolute number of neurons an animal has, especially in the cerebral cortex, determines the richness of their internal mental state and their ability to predict what is about to happen in their environment based on past experience.”

That does not mean, however, that brain size is in any way correlated to the number of neurons present.

In comparison, raccoons have relatively small brains, but their cerebral cortexes are so neuron dense, that they have a number of neurons more similar to dogs than to cats.

“Raccoons are not your typical carnivoran,” Dr Herculano-Houzel said.”They have a fairly small brain but they have as many neurons as you would expect to find in a primate…and that’s a lot of neurons.”

The team does warn, however, that relying on the number of neurons is only one preliminary measure of intelligence. There are far more complex factors that would have to be taken into account in order to have a more definitive answer.

Surprising News For New York’s Floating Island Project: The Show Will Go On

The Big Apple is no stranger to quirky ideas, but being such a real estate goldmine comes at a ...