A University of Western Australia plant biologist just published a study that describes a newly-discovered grass species. The grass is remarkable, and chip lovers around the world would want it in their front yards, as it has the unmistakable taste of salt and vinegar.

Benjamin Anderson and others from his lab group were in the Pilbara region of Australia, looking for new species of plants. They came across some plants that are in the family of Spinifex grasses. Then, a happy accident happened. 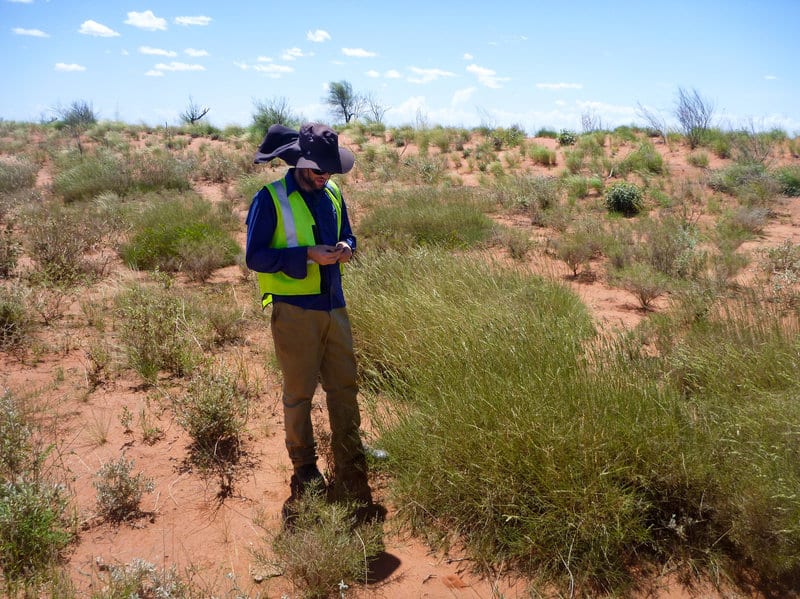 The researchers noticed a hummock of grass, which is a word that means a patch of spiky blades. They were not going to even look at it twice, but they noticed something different about these blades compared to other Spinifex family members.

They had a sort of shine to them, which, upon closer inspection, was due to small droplets that were on the plant. “We saw it sparkling in the sunlight and just go, ‘oh, that’s interesting’,” Anderson reported about their trek. 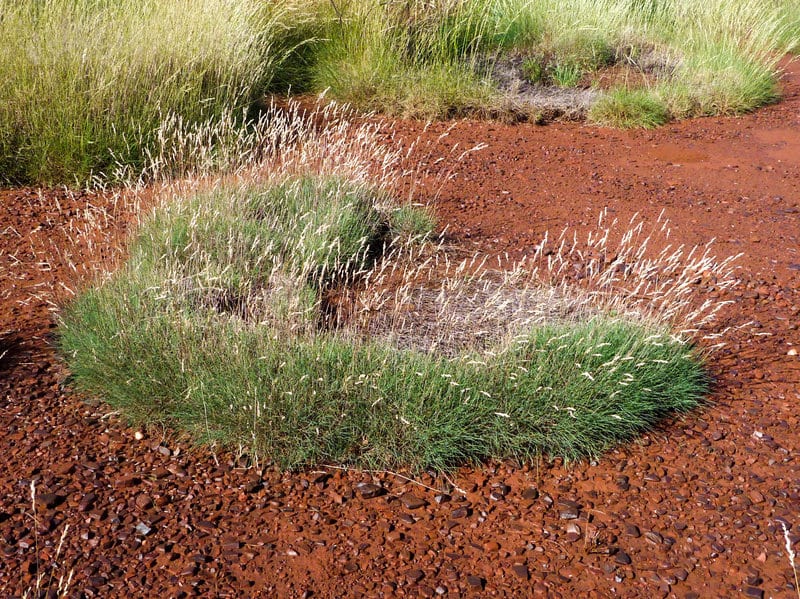 They did not take to immediately tasting the plants, as Australia is specifically known for its wealth of venomous plants and animals. In fact, Anderson quipped that licking things is “probably not the best way to explore the natural world.”

The discovery of the taste happened later, back at the University. Someone in the lab was handling the grass, and by total accident, got a taste. “It wasn’t an intentional like, ‘Let’s lick the grass,” he says.

“She touched her hand to her mouth, and she was like, ‘Hey that’s weird.’ That was the first discovery,” Anderson reported. 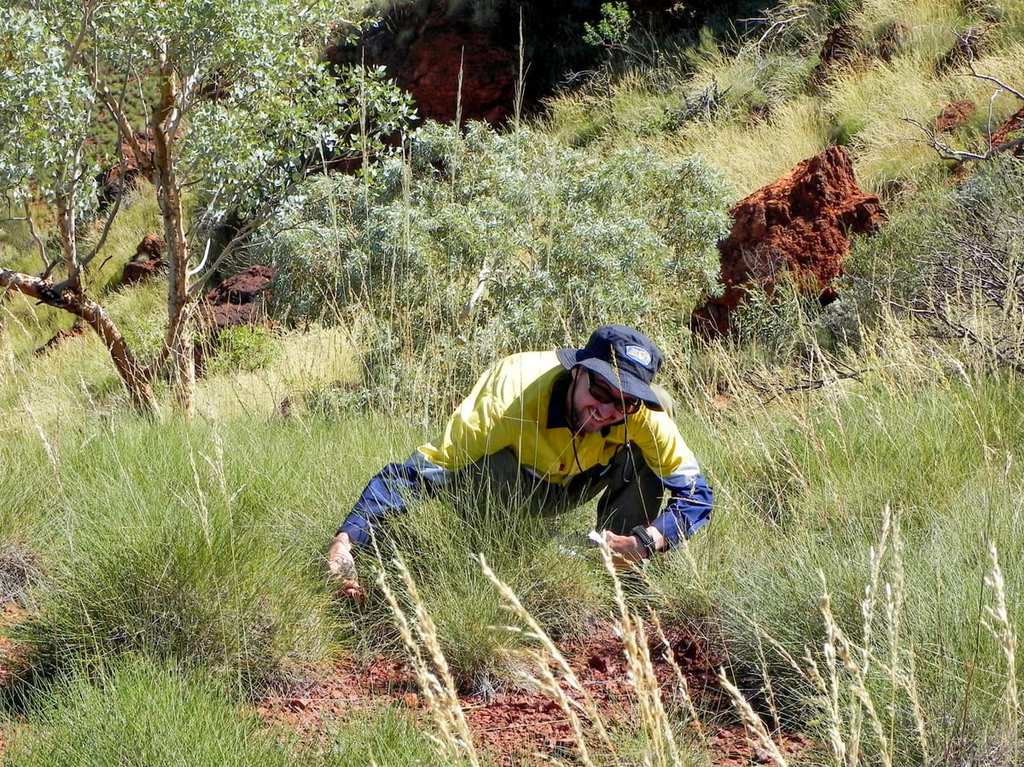 Even though the taste is familiar, it is not described as pleasant. Also, the Spinifex grasses are so pointy and sharp, it would be hard to collect the droplets, even if they were very tasty. The native Australian aboriginals knew about this plant, but did not eat it.

Rather, they used it as a sort of glue. Scientists are still looking into why the plant evolved to produce this salt and vinegar flavor.

UK Farms Save a Beautiful Duke of Burgundy Butterfly From Extinction

If there’s one thing the UK is really good at, it’s saving its butterflies. The Butterfly ...

This Man Built a Gateway to the Imagination in His Backyard

With the world still in lockdown and many people still off work, there’s no doubt about the fact ...