Any serious homemaker knows that doing laundry in cold water extends the lifespan of clothes and prevents shrinkage, but few are aware that recent technological advancements mean your clothes can now be cleaner than ever before without wasting hard-earned cash heating the water. In fact, around 90 percent of the energy used running a washing machine is spent on heating water, according to Energy Star.

In recent years, the Department of Energy’s regulations have pressured laundry machine manufacturers to significantly reduce the temperature of the warm wash cycle. According to Business Insider, the “warm” temperature in washing machines has decreased by 15 degrees over the past 15 years.

A spokesperson for laundry detergent industry leader Proctor and Gamble told the media outlet that this decrease allows for a cleaner and cheaper wash. When coupled with recent improvements in laundry detergent technology, it has never been easier to keep clothes clean while washing at colder temperatures. 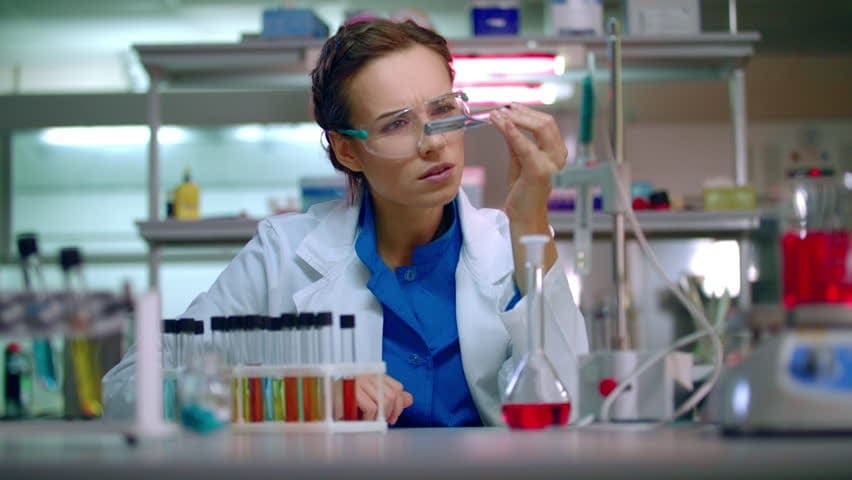 “Traditional detergent enzymes can be sluggish in cold water so we worked to create a mix of surfactants and enzymes that deliver cleaning performance in cold water across all product lines,” said Tracey Long, North American communications manager for Proctor and Gamble’s fabric care products. 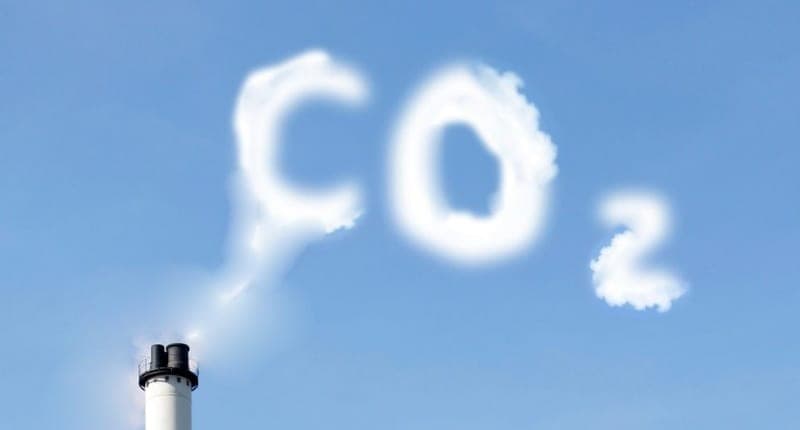 How much money can be saved? On average, each American spends $256 a year heating water for this purpose, which can be reduced to a mere $16 dollars a year by washing in cold water. Even more money can be saved if homemakers hang their clothes instead of using dryers.

Furthermore, if the average American washed four out of every five washes outside of his home, according to Cold Water Saves, it would reduce yearly carbon dioxide emissions into the atmosphere by a whopping 864 pounds.

That being said, if you wash clothes worn by someone sick, it’s best to turn up the heat. Hot water simply works better at purging disease-causing germs from our clothes, and it’s better to be safe than sorry!

Anyone who has ever been to California in the summer knows just how relentless the sun can get. ...

If you have ever visited the city of San Diego in California, then you may have been lucky enough ...