While we are yet to encounter any Klingons or develop any beam transportation methods, Star Trek has seemingly predicted technologies in modern medicine. 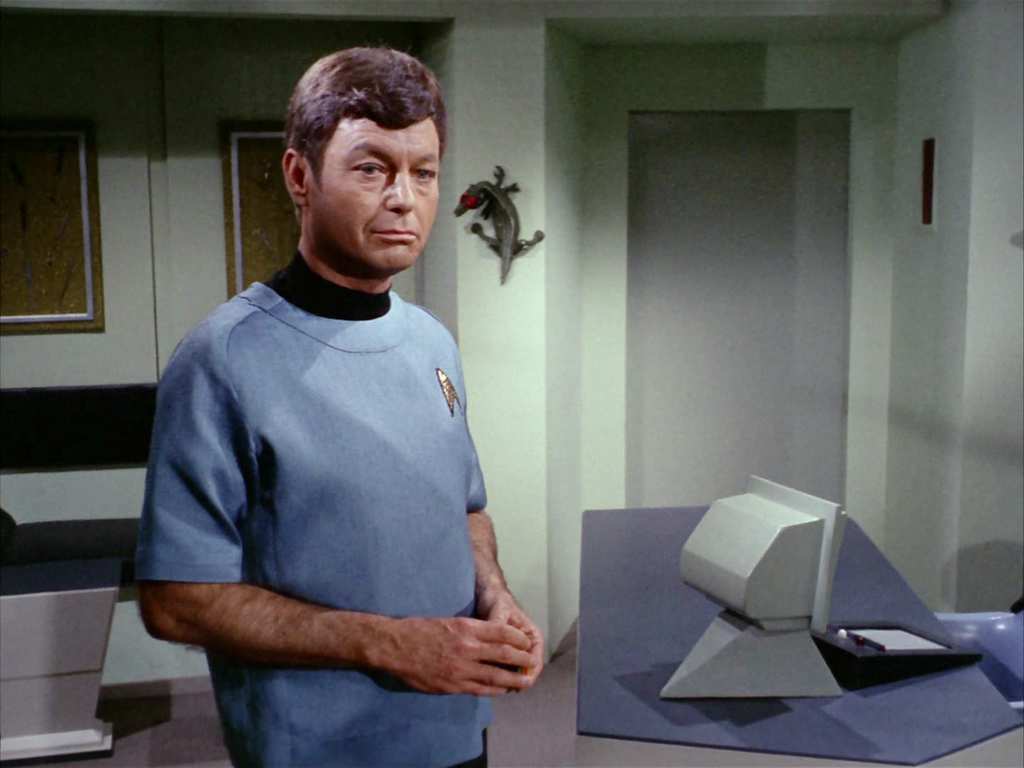 Dr. Mark Pochapin works at NYU’s Langone. When discussing a recent procedure, he said, “Star Trek predicted the way you would scan someone is through a non-invasive way without really touching them.”

Non-invasive scans are not the only thing that Star Trek predicted. Plenty of the tools in Dr. McCoy’s sickbay now have a modern-day equivalent. Scared of needles and injections?

McCoy’s hypospray is now the inspiration behind today’s needle-free injections. In Star Trek: The Next Generation, Geordi La Forge served as helmsman and was blind since birth. His visor gave him the power of vision similar to the glasses which beam light into a retina implant to help the blind see. 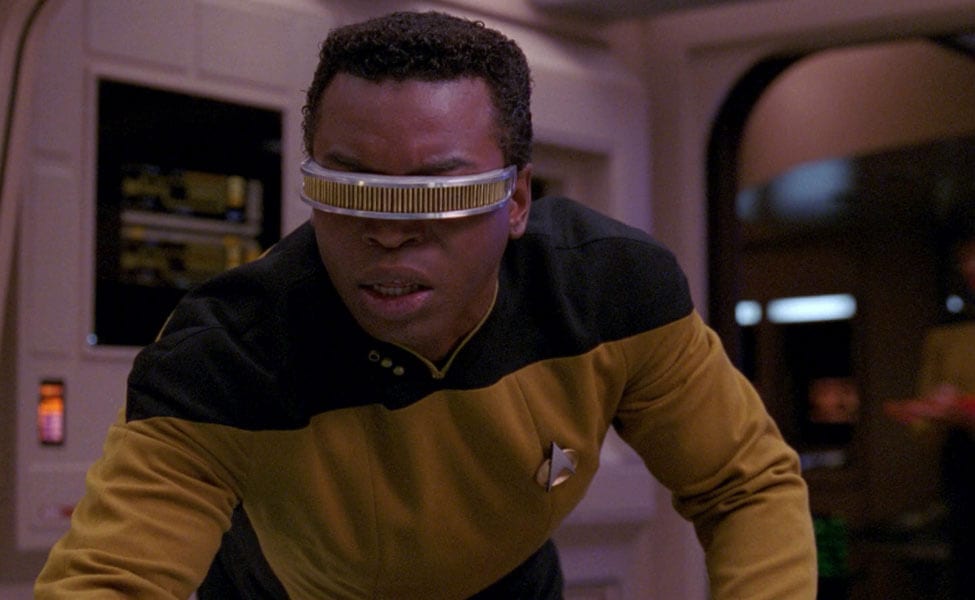 Even the bed in sickbay is close to actualization in hospitals today. Pochapin said, “They’d get on their bed and all the monitors would on like the monitors we have here. And that has come true. We have wireless telemetry.”

In addition to the tools which doctors use, Star Trek also foreshadowed a world where people of every color, sex, and nationality can be medical professionals.  Star Trek: Discovery,  a new installation in the Star Trek extended universe, has a gay doctor. 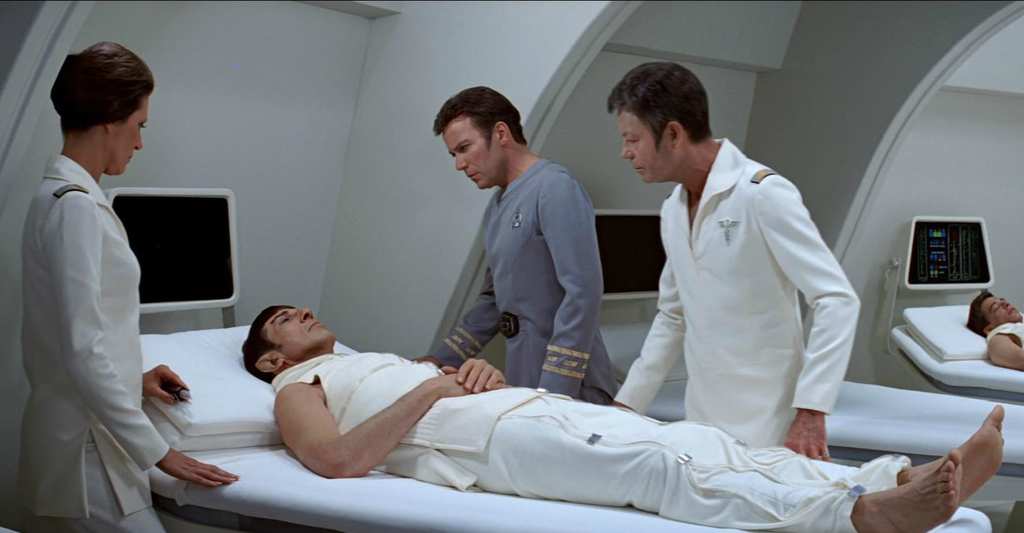 As the Emergency Medical Hologram, Robert Picardo played a futuristic artificial intelligence medical professional. It is not difficult to see a future where we take our medical advice from such a program.

Picardo said, ” Ultimately, that artificial intelligence physician will be created from the personal experiences of a large group of doctors. So, yes, I believe the day will come when [a physician] will be obsolete.”

The College of the Ozarks in Missouri  has started a class encouraging patriotism that is mandatory ...