Playing video games has been an American pastime since they were confined to arcade systems. However, doctors and scientists have linked video game playing to behavioral issues. Due to these issues, the World Health Organization (WHO) is classifying “gaming disorder” as a mental health condition.

Gaming disorder is included in the WHO’s 11th International Classification of Diseases. To be diagnosed with gaming disorder, according to the WHO, one must show “persistent or recurrent” behavior of “sufficient severity to result in significant impairment in personal, family, social, educational, occupational, or other important areas of functioning.” This does not apply to all gamers, however. One must show a pattern of video gaming over at least 12 months. 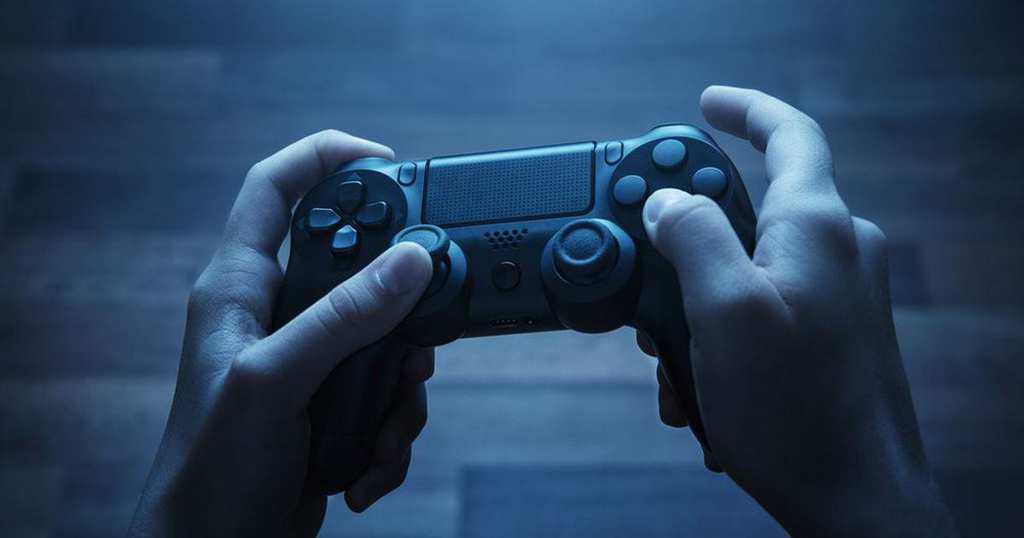 According to the WHO’s spokesman Gregory Hartl, the ICD is “basis for identification of health trends and statistics globally and the international standard for reporting diseases and health conditions. It is used by medical practitioners around the world to diagnose conditions and by researchers to categorize conditions.”

In essence, doctors and scientists can have a set database to use for studying data based on the same criteria. Health care workers can now look at gaming disorder and compare its effects to other cases worldwide. 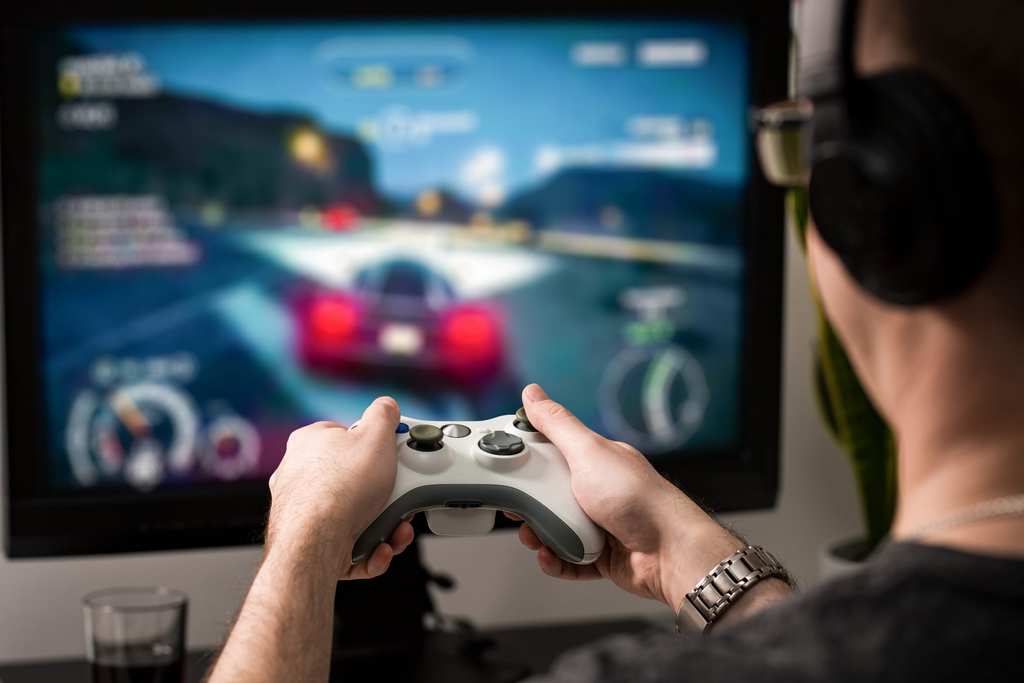 One major hole in the WHO’s naming of gaming disorder to its International Classification of Diseases is that it only describes a description of the disorder. It has no listings of prevention options or treatment.

That said, it has legitimized the disorder. One professor described it as “the book of real diseases that you can get insurance payments for. People who have treatment centers for video game addiction or a gaming disorder will now be able to get reimbursed,” said Ferguson. “In the past, they have not. It will be a financial boon for those centers.”

This Italian IKEA has many fluffy features in its outlet, and we are not talking about the rugs. ...

After 75 Years Of Marriage, This Couple Fulfilled Their Final Wish Together

75 years is a very long time, but can you imagine spending three-quarters of a century with just ...

There’s a good chance you’ve played with dolls at some point in your life. They’re a popular toy ...