Looks like the world’s fastest mammal is running fast towards extinction.  Although Cheetahs can run at speeds of 120 kilometers per hour, it seems as though they can’t outrun the fact that fate is out to get them.

There are currently 7,100 cheetahs left in the wild, which is down from around 100,00 around the year 1900. According to a report in the Proceedings of the National Academy of Sciences, authors have pointed out that in parts of the world, like Asia, Cheetahs have already been wiped out. In Iran, there are approximately 50 left alive.

Reports from BBC News have claimed that the population in Zimbabwe has fallen from 1,200 to 170 in a matter of 16 years. 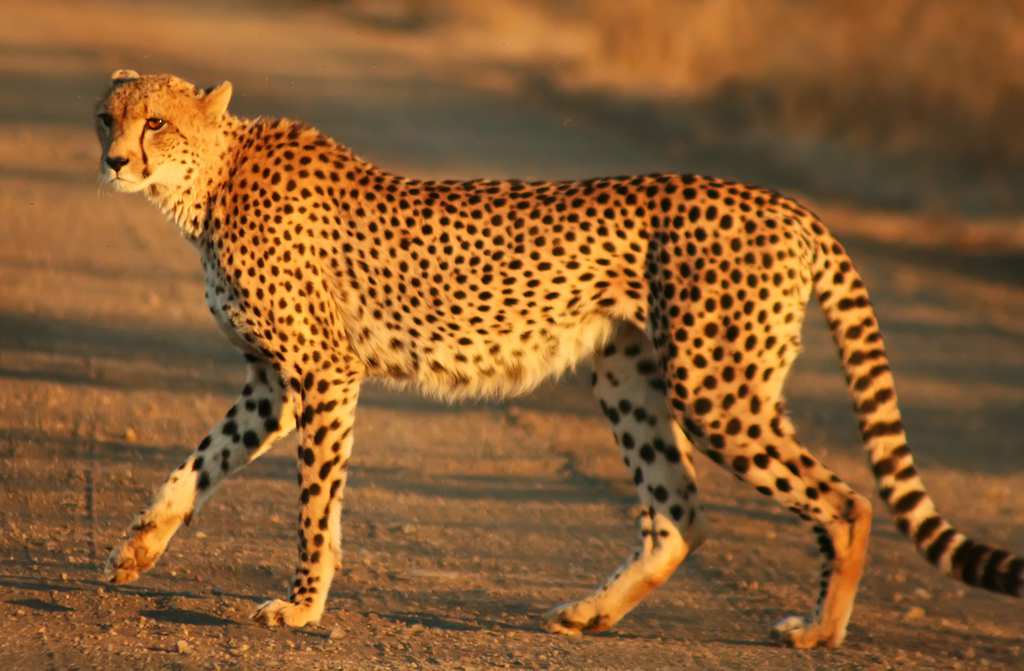 Humans have managed to benefit the world in amazing ways, but in others, they lead to complete destruction.  Things like hunting, poaching, illegal trafficking, and land use changes have driven the cheetah out of 91 percent of its historic natural range.

In order to protect the cheetahs, protected parks were created, but cheetahs tend to never stick to these artificial boundaries. Regardless, an average of 77 perfect of the cheetah’s habitat still falls outside of protected areas.

A senior researcher from the Zoological Society of London stated, “our findings show that the large space requirements for cheetah, coupled with the complex range of threats faced by the species in the wild, mean that it is likely to be much more vulnerable to extinction than was previously thought.” 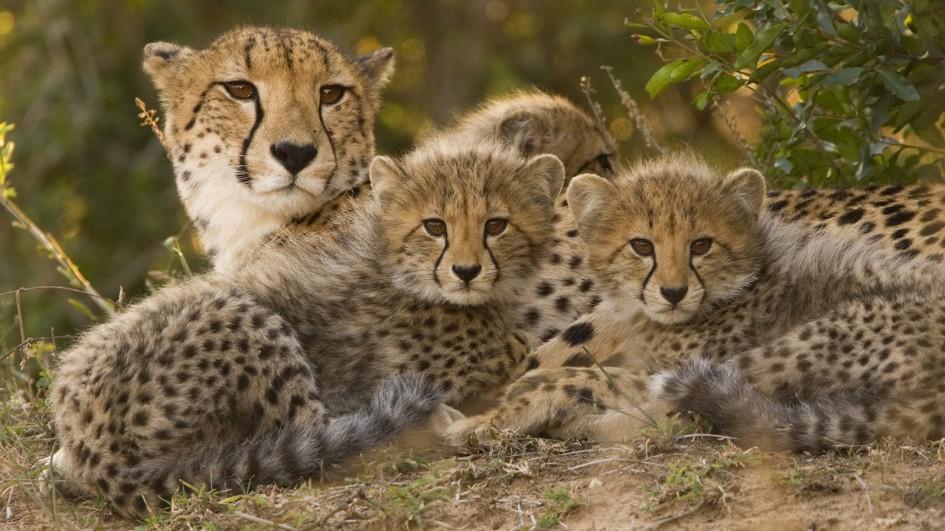 Surprisingly, about 1,200 cheetah cubs were smuggled out of Africa over the last decade, and 85 percent of them perished during the journey which is absolutely dreadful. The ones that did make it to their destination were unlikely to have been treated properly.

Protective measures are being put in action to try to tackle trafficking, but it seems at the rate the world is going in, these cheetahs don’t stand much of a chance.