Stephen Hawking and NASA are working on a tiny nano-spacecraft that is meant to be sent to Alpha Centauri at one fifth of the speed of light within the next twenty years. The starship, which has been nicknamed “StarChip” is a part of the Breakthrough Starshot project, which is an initiative to see how the spaceship can handle interstellar radiation on a 20-year long voyage to the Earth’s closest start system.

Scientists have suggested that silicon chips that are “self-healing” could be the solution. The Breakthrough Starshot project will include tiny nanocrafts flying on sails that will be pushed by beams of light that will travel through space. The trip is 25 trillion miles, or 4.37 light years, long, and the mission is to search for potential extraterrestrial life. Some astronomers estimate that there might be a planet that is Earth-like somewhere within Alpha Centauri’s three-star system that may be habitable by humans. 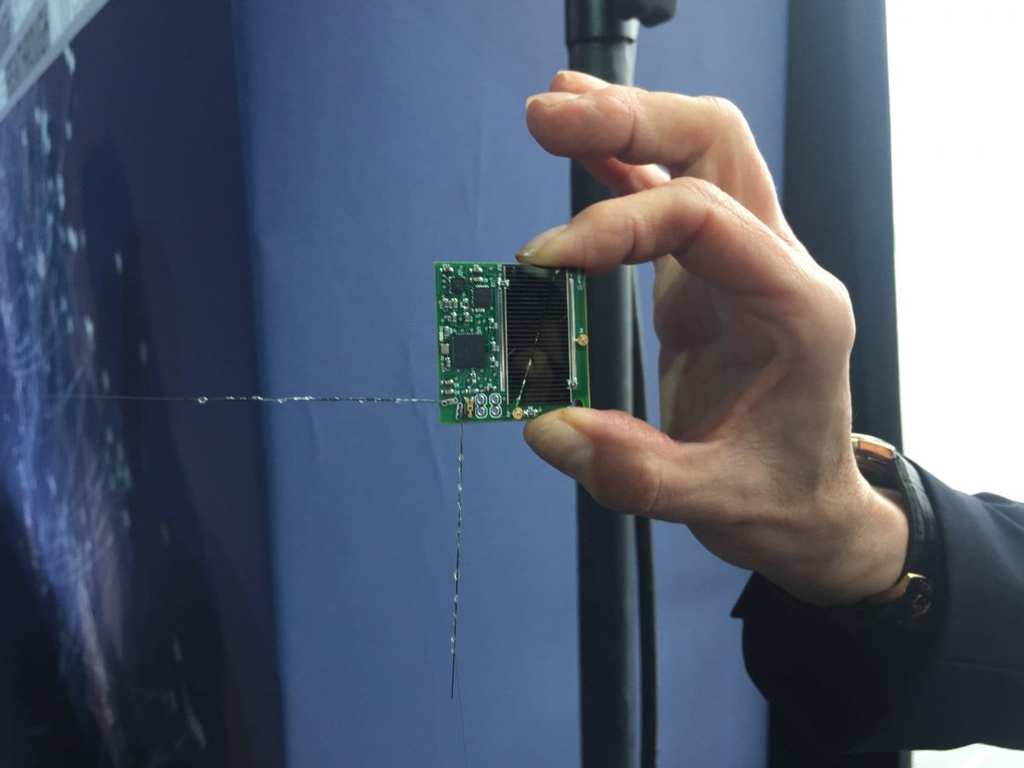 There are some obstacles in the way, however. One of these is the issue of space radiation, which cannot be taken lightly. The mission would have to be re-routed in order to avoid areas with high radiation and this could potentially add many years onto the expedition. Additionally, protective shielding would increase the weight of the tiny ship and could make travel difficult or impossible unless some solutions are found soon.

A study done at the Korea Institute of Science and Technology (KAIST) claims that the silicon chips, which are self-healing, would actually prolong the life of the small starship. The chip itself is very lightweight and is resilient to cosmic rays. This is why the space expedition could potentially last up to twenty years, since the life of the devices can be extended. Russian billionaire Yuri Milner stated: “For the first time in human history, we can do more than look at the stars, we can each them. Fifty five years ago today, Yuri Gagarin became the first human in space. Today, we are preparing for the next great leap.” Stephen Hawking added, “Earth is a wonderful place, but it might not last forever. Sooner or later, we must look to the stars. Breakthrough Starshot is a very exciting first step on that journey” 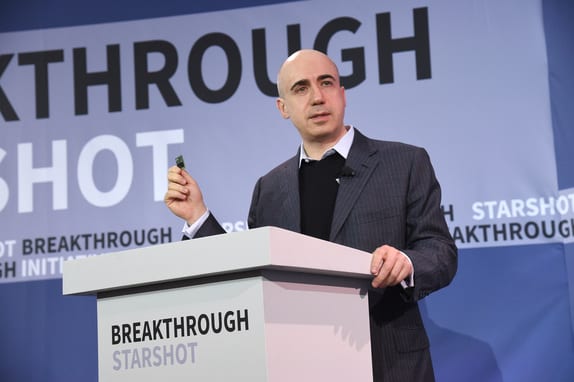