There may be a new solution to the worldwide issue of malaria. Is it modern medicine? No, it’s actually sniffer dogs! Some recent testing with dogs has shown that they can sniff out this disease. The examination process involved the dogs smelling a selection of socks that were worn by children from a prominent malaria-area of West Africa.

The study was presented by the American Society of Tropical Medicine and Hygiene. The lead investigator of the study said that people who have the malaria parasites give off very distinct odors and that the dogs can pick this up even through clothing worn by the infected patient. 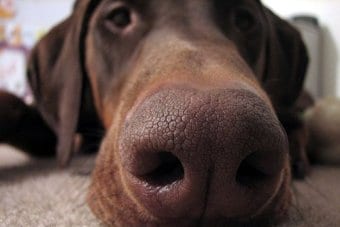 Researchers are urgently trying to create easy ways to detect the disease due to an increase in malaria infections and deaths over the past two years. Where did the experiment begin? It started in The Gambia. Several hundred school children were selected to be part of this trial. They were first checked for their overall health status, and the kids were then tested for the malaria parasite. 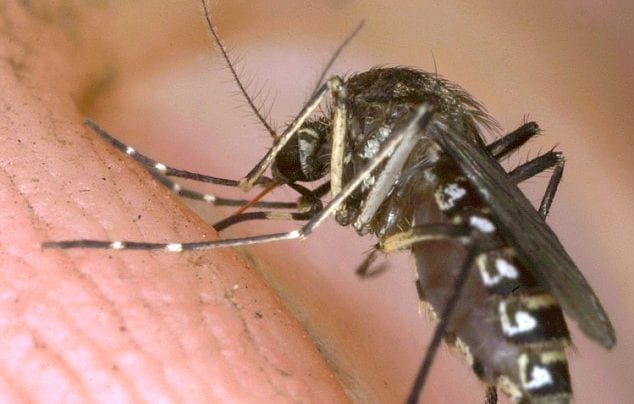 After that, the students were given a pair of socks to wear overnight. The stockings were collected the next day and sorted according to their malaria status. 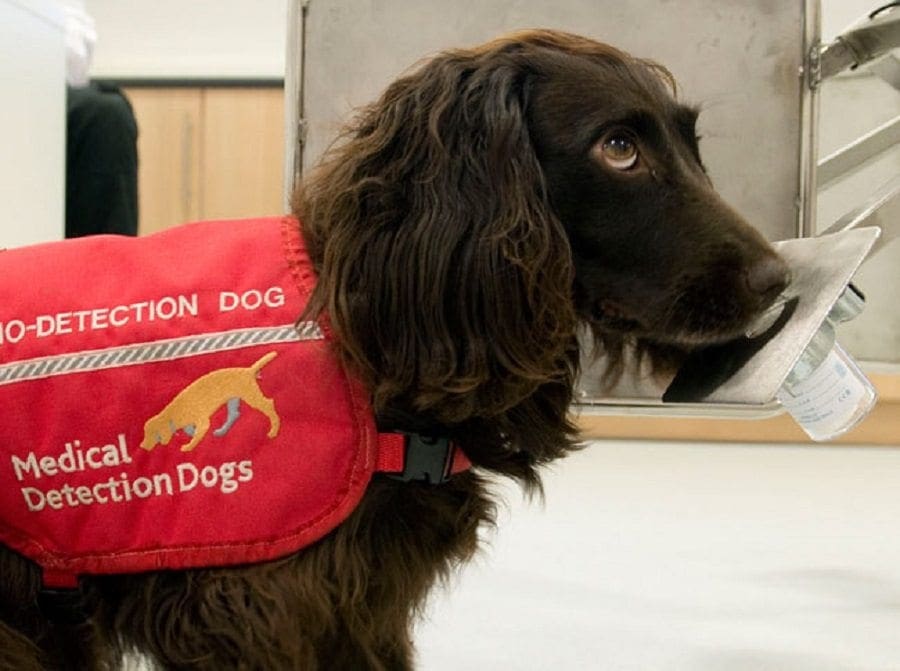 The final portion of the study happened in the UK. The socks were shipped over and stored in a freezer for quite a few months. During this time, the dogs were training to sniff out the parasite. The dogs needed to be able to know the difference between socks of children with the malaria parasite and those without it. If they smelled a sock with the parasite, they were trained to freeze, and if it did not have it, then they would move onto the next garment. The dogs were able to identify 70% of the infected children and 90% of those who were not.

Clever Dog Communicates With Their Owner Through A Sound Board

Anyone who’s ever said that dogs aren’t smart might reconsider their stance after meeting Bunny. ...