When you’re deaf, communicating with others can be incredibly difficult. Even though there’s sign language to bridge the gap, many people still don’t know how to interpret and respond to these physical gestures. Thankfully, a new glove could solve that problem because it puts words to the actions that people make. 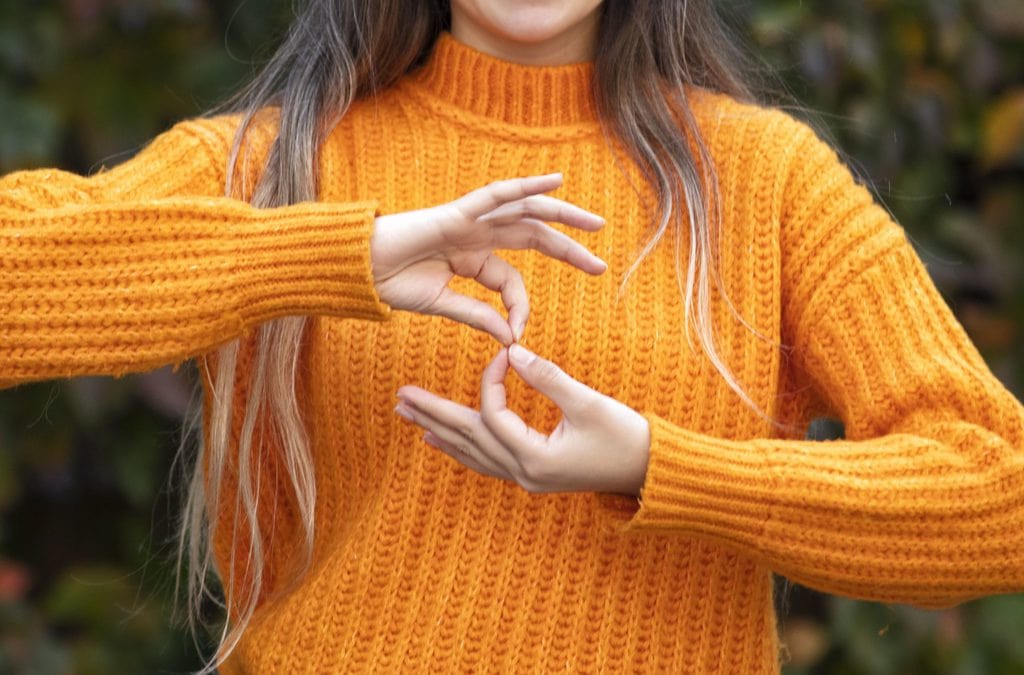 There seems to be a smartphone app for everything these days, and it seems we can now add interpreting sign language to the list. Bioengineers have designed a glove that transmits what someone is saying with their hands to a smartphone, which then vocalizes the words.

The incredible invention works via electrical signals from finger movements, which are picked up by a circuit board. Wirelessly, these signals then travel over to the smartphone, where the app reads them out in real-time.

If this new creation hits the market, it could prove revolutionary for helping deaf people to connect with those around them. The glove means that others don’t need to know sign language; they simply need a smartphone. Given that there are an estimated three billion smartphone users around the world, meeting that criteria won’t be difficult.

Although understanding sign language won’t be necessary to communicate with those wearing the glove, the device could, however, still be educational. The more that people interact with those using it, the likelier they are to start connecting words to specific movements. 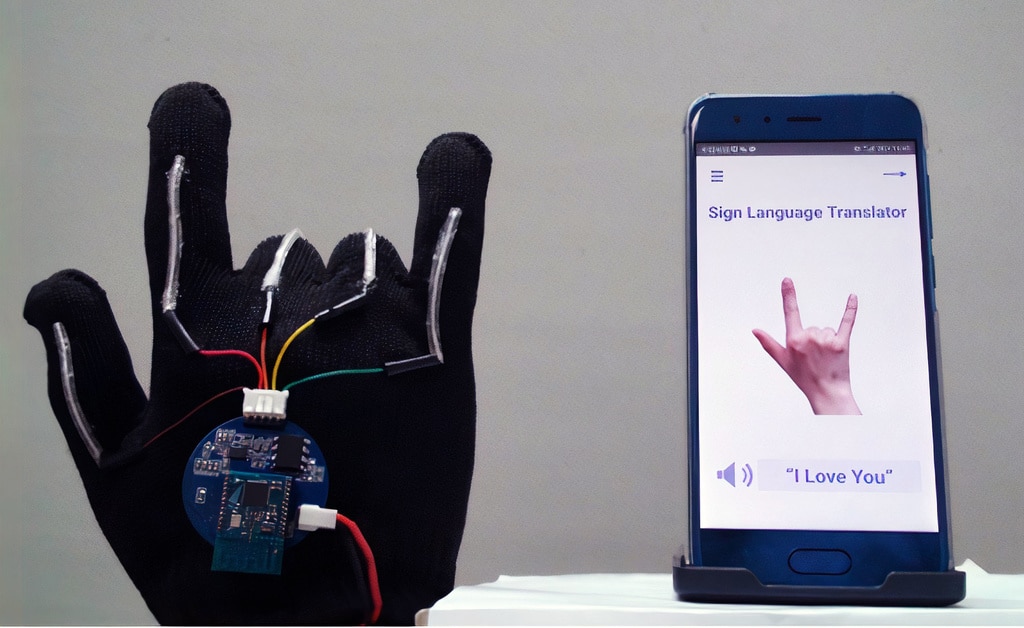 It’s Not There Yet

While this glove could have a significant impact on the world, we won’t be seeing it in stores just yet. A lot more work is required before it can launch commercially, including increased vocabulary and quicker translation. The app currently translates roughly one word a second, which isn’t quite fast enough for a proper conversation.

In a time when we feel separated from others, it’s nice to know that scientists are working on ways to bring us all together again.

The universe is expanding much faster than we thought! Nasa and the European Space Agency concluded ...

In the era of "Peak TV," it can be almost overwhelming to find something to watch with so many ...