Say goodbye to all things sparkly, as scientists have found sufficient evidence as to why glitter is detrimental to the planet.

Scientists and campaigners have proposed that the material be banned and it looks to be going forward in the UK within the next year. 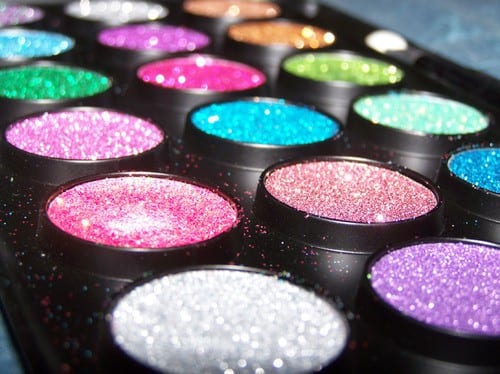 Glitter primarily consists of microplastic which is a minute piece of plastic which is smaller than five millimeters in length. The tiny nature of the material means that is is much easier for it to be maneuvered into oceanic water and fresh water sources.

As a result, it is more likely to implement pollution, harming animals and the coral. This issue has come to the attention of many in the UK, leading more people to become vocal about the issue. 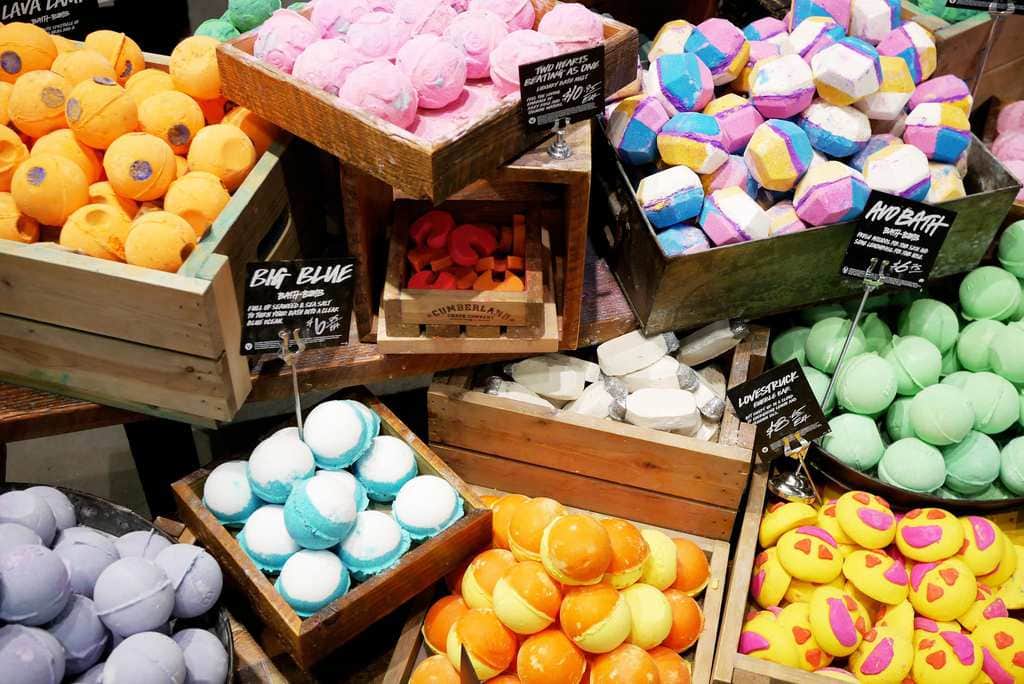 This issue has encouraged changes in UK based companies including cosmetics retailer Lush. There has been an introduction of eco-friendly options like biodegradable glitter which are readily available for all to use in their products.

Lush released a statement insisting they have become more environmentally friendly, saying, “We’ve avoided microplastics by switching to synthetic mica and mineral glitter, as well as natural starch-based lusters, our ingredient suppliers have worked hard to develop these plastic-free alternatives for our products, all of which are safe for the environment.”

In addition, brands including L’Oréal, Burt’s Bees, Clarins and St. Ives have followed in the footsteps of Lush and removed all microplastics from it’s products.

On the other hand, brands including Revlon, Aveeno, and L’Occitane still reportedly contain microplastics. 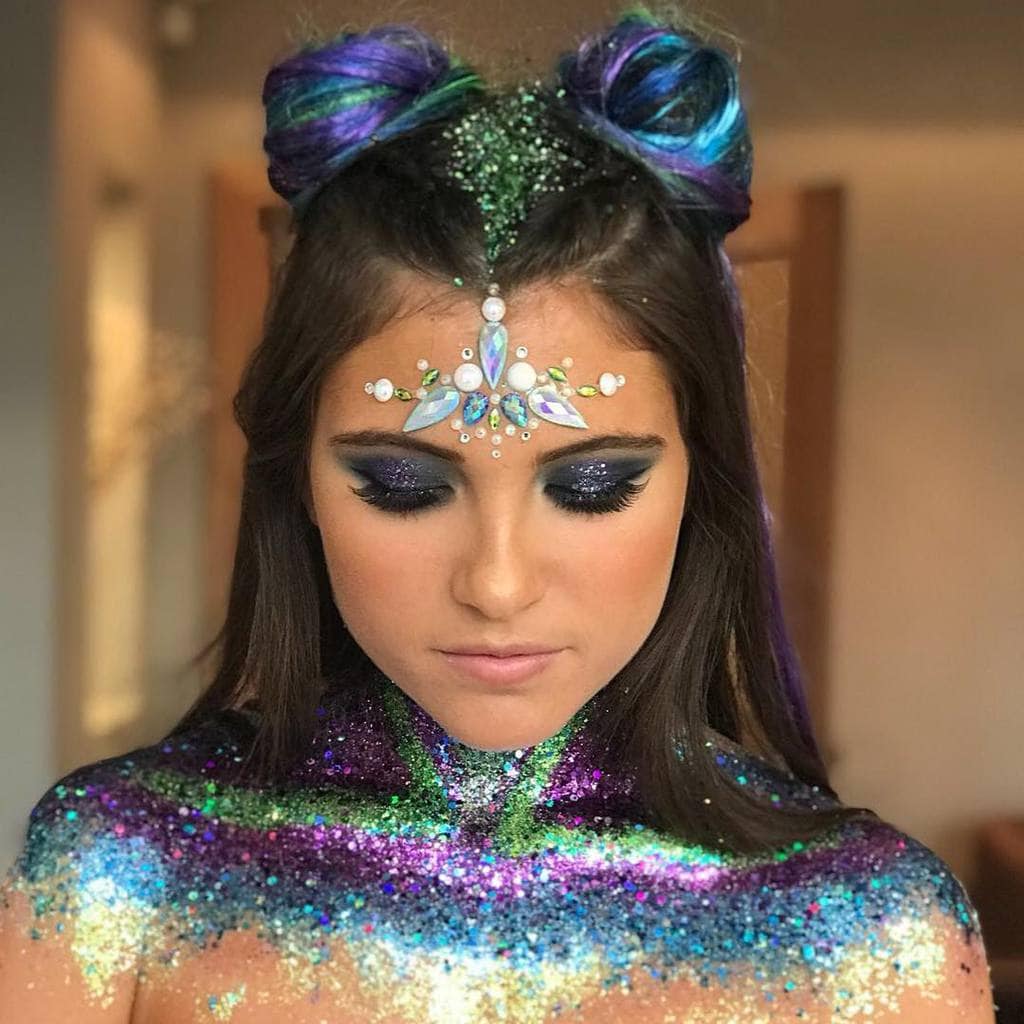 Dr. Trisia Farrelly of New Zealand’s Massey University noted that “when people think about glitter they think of party and dress-up glitter”. He added, “But glitter includes cosmetic glitters as well, the more everyday kind that people don’t think about as much. All glitter should be banned because it’s microplastic.”

Many of us can remember the days spent playing in the street, but what about when there is no one ...