Concerns regarding cyber hacks have been an ongoing threat for quite some time, but now, it turns out home networks might be more vulnerable than ever, and it is all due to a security flaw that slipped right under someone’s nose.

When an alert notified computer security matters experts after an encryption algorithm had been cracked, it did not take long for them to understand the hack was significantly putting people’s privacy in danger.

To simplify things, this basically means that cyber hackers within range of any WPA2 protected wireless network could spy on their users’ every move – and it just so happens most people use this particular network routers in their homes.

In addition to tracking people’s every move, these cybercriminals could also access smart devices surfing on the same wireless connection, which includes security cameras and baby monitors, among many other devices.

After this news hit the fan, experts from the Katholieke Universiteit (KU) Leuven, Belgium, announced they are on top of an investigation concerning these Key Reinstallation Attacks, otherwise known as Krack.

In a written statement, the researchers we quoted delivering the following news:

“We discovered serious weaknesses in WPA2, a protocol that secures all modern protected WiFi networks. An attacker within range of a victim can exploit these weaknesses using key reinstallation attacks.” 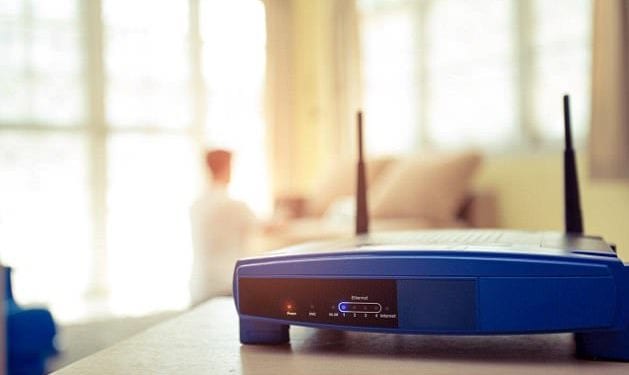 When asked to elaborate as to what exactly can occur following these hacks, the experts responded with an alarming message:

“Attackers can use this novel attack technique to read information that was previously assumed to be safely encrypted. This can be abused to steal sensitive information such as credit card numbers, passwords, chat messages, emails, photos, and so on.”

The complete findings of the KU Leuven team will be introduced on November 1, 2017 at the ACM Conference on Computer and Communications Security in Dallas. 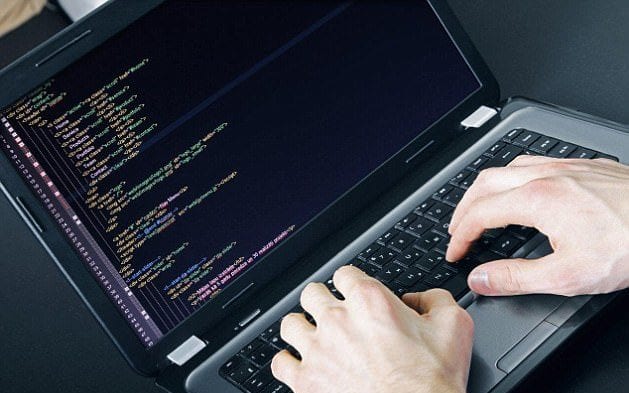 Without applications, smartphones would become a useless brick. Apps drive the industry to new ...