Union College, located in Schenectady, New York is claiming that they’ve uncovered a piece of George Washington’s hair located in one of their antique books. However, the school has said they will not subject the lock of hair to DNA tests in order to prove that it definitely belonged to the first president.

The piece of hair was found as one of the school’s librarians was cataloguing books in their historic book archive. According to him, the hair was tied in a bow and tucked safely in an envelope. 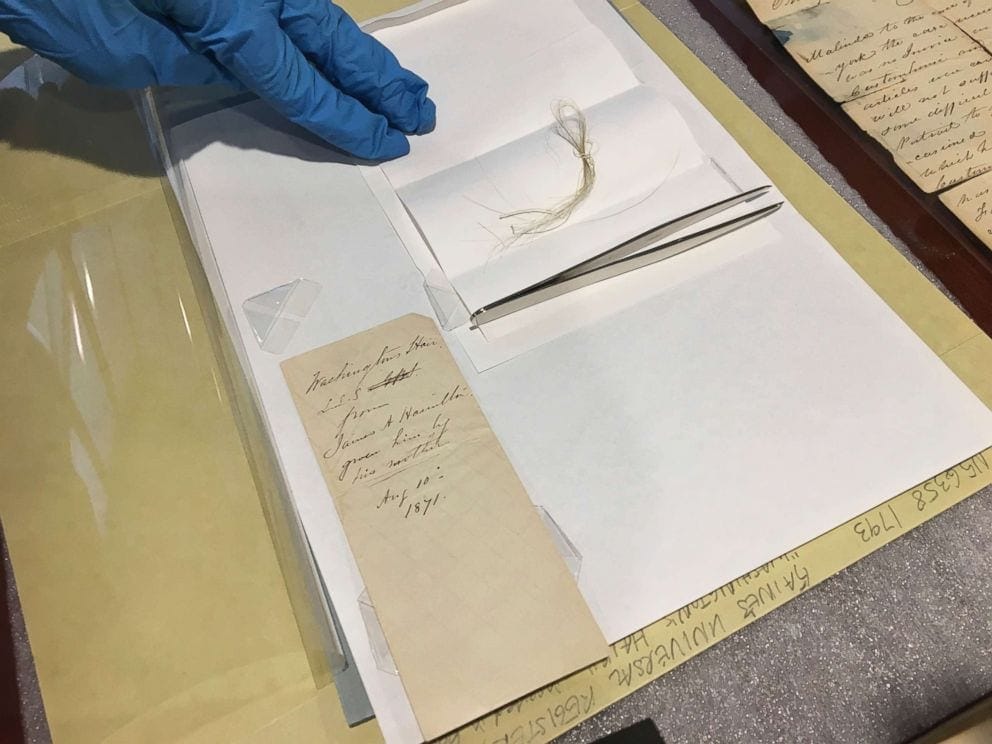 Officials from the college spoke to ABC News about the possibility of testing the DNA of the hair. India Spatz, who is in charge of special collections and archives said, “It could be destructive to do DNA testing. [A DNA test] would take the hair and break it down.”

The reason they believe the hair belonged to Washington had to do with the context in which it was discovered. For starters, the envelope in which the hair was enclosed was labelled, “Washington’s hair.” The envelope wasn’t found in any old book, however. It was tucked into an almanac that had once been the possession of Eliza Hamilton’s father. 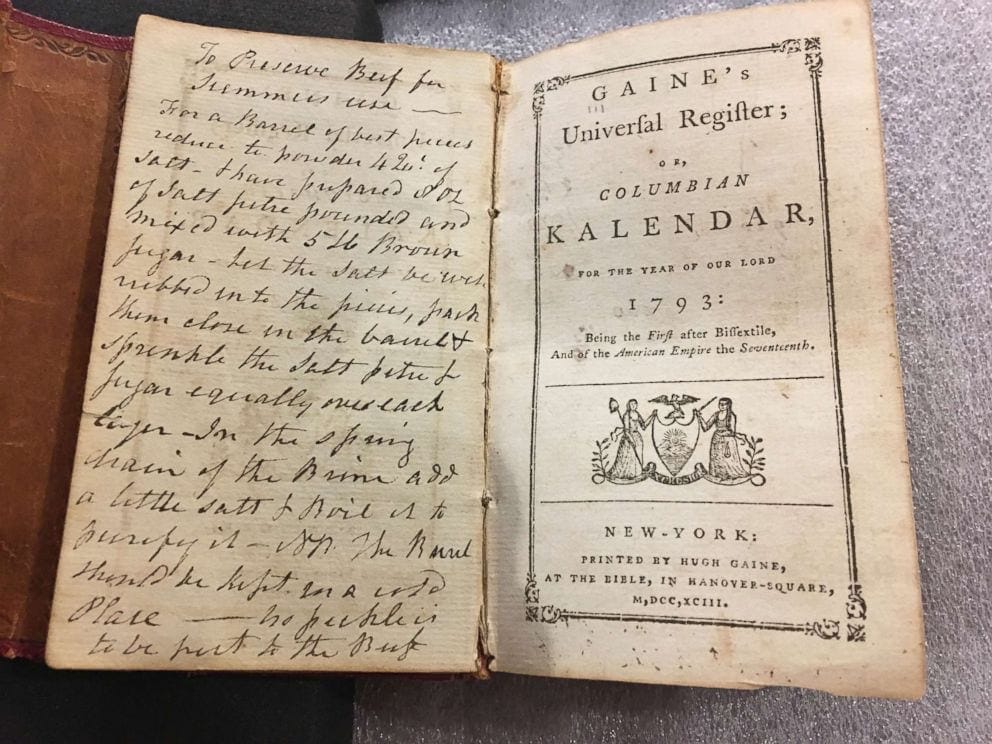 “We have provenance that it links back to a family that were Washington’s colleagues,” said Spatz. She explained further, “What was customary, often times, was that people would gift a lock of hair.” According to her, the piece of hair must have been passed down through the Hamilton family. Dr. Blaine Bettinger, a genealogist that was consulted by ABC agreed that testing would not be so straightforward. 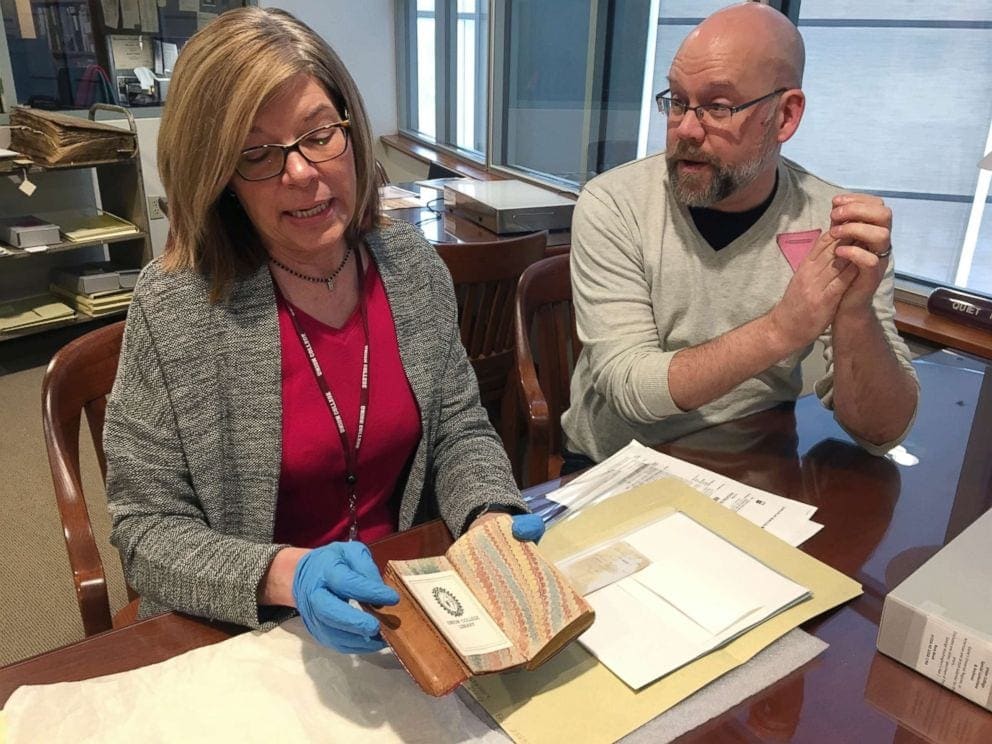 “The biggest problem is contamination. There would be DNA results [after a test], but figuring out if the results are from the hair’s DNA or if it is the DNA of someone who has handled the hair would be the difficulty.” She agreed that at the moment, it seems more prudent to wait before testing the hair.

Constant Tech Upgrades Are Having A Negative Impact On The Environment

As connected as our worlds already are, we're still only on the brink of the smart home revolution. ...

In a village in eastern China, lowering water levels led to a shocking discovery the other day. ...