Researchers from the Mind, Brain and Behavior Research Center in Spain are telling us that laughing at oneself may be beneficial. While previous studies may have shown a correlation between self-deprecating jokes and negative psychological effects, recent findings indicate the contrary, that making fun of oneself may lead you to become an overall happier person.

Jorge Torres Marin, on of the researchers on the project, described that the team found “…that a greater tendency to employ self-defeating humor is indicative of high scores in psychological well-being dimensions such as happiness and, to a lesser extent, sociability.” 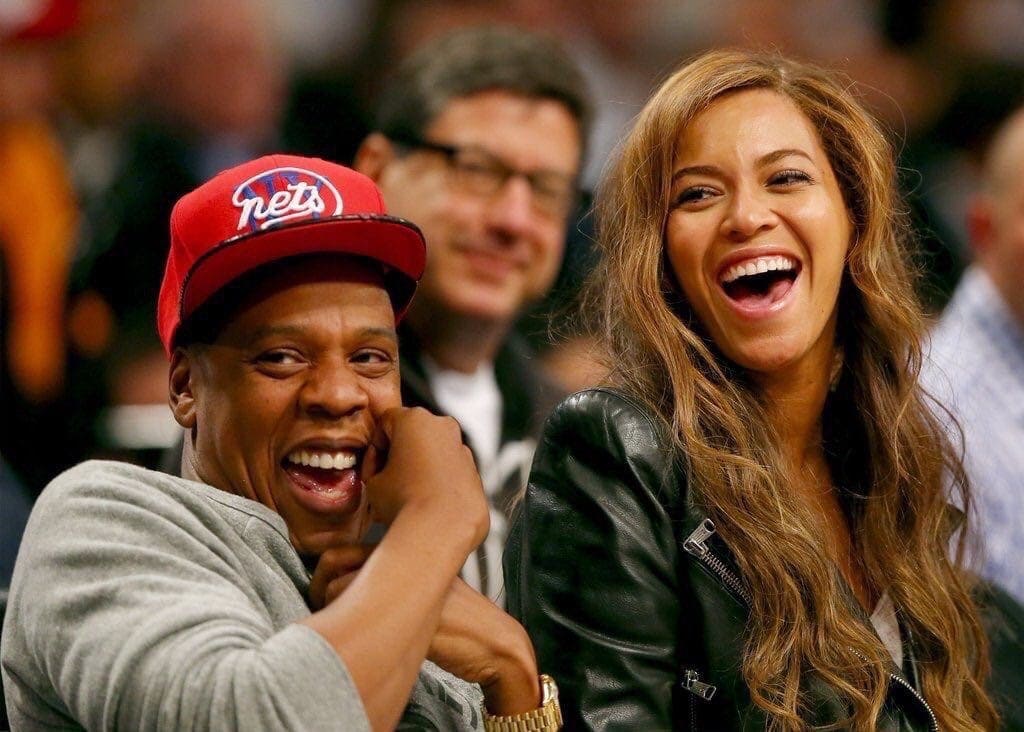 Marin went on to mention that the effects of self-depricating jokes may be largely dependent on and specific to geographic region, and that the definition of the phrase ‘sense of humor’ is rather inconsistent cross-culturally. He believes that more research needs to be conducted in order to fully understand this phenomenon.

Marin and his team produced a new report which states that ‘The implications arising from cultural or individual differences in terms of “senses of humor” have been poorly addressed in psychological research for two key reasons.’- Different cultures find different subject matter funny or not funny, and ‘humor’ and the infinite ways in which it can be expressed is subjective. 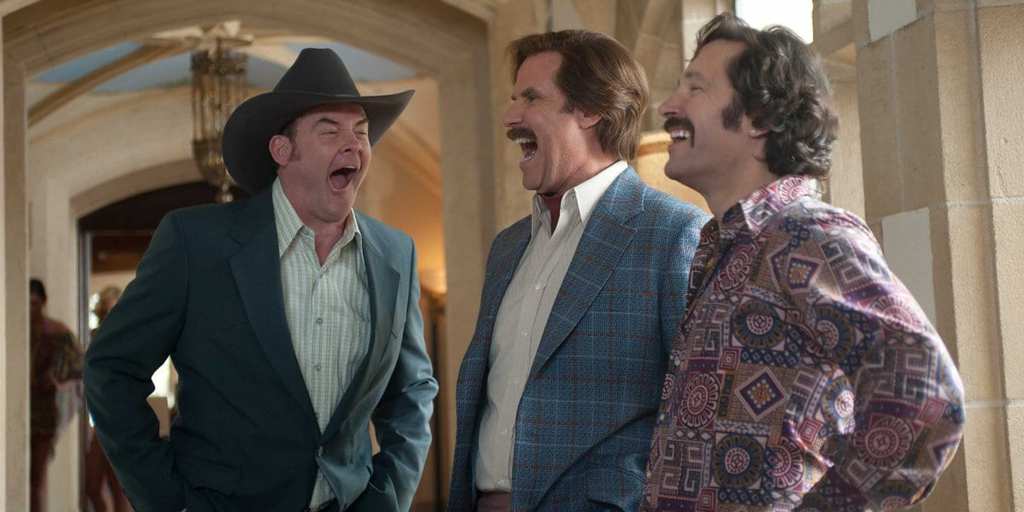 Researcher Hugo Carretero Dios and his team were able “to overcome these limitations and provide the psychology of humor with a well-founded, accurate theoretical body of knowledge… (enabling) us to descern the different bahavioral tendencies related to the everyday use of humor, which can be classified in even greater depth by focusing on their adaptive, as opposed to their harmful natures.”

The Spanish researchers uncovered that people use different styles of self-defeating humor that may influence anger levels, but are also used to mask negative thoughts or intentions. The study states that ‘Humor enables individuals with low scores in honesty to build trust, closeness, etc. with other people and thereby use important information in order to manipulate them or obtain advantages in the future.’

The study also analyzed how different types of humor may be ‘adaptive’, serving the purpose of strengthening social relationships, and how other types are considered ‘self-enhancing’, helping people to maintain a humorous outlook despite difficult circumstances.

Both adaptive and self-enhancing humor are associated with satisfaction, happiness, and hope, as well as anxiety and depression. The biggest finding in the study was that ‘People who tend to use aggressive or self-defeating humor do not manage anger or rage as well… meanwhile, self defeating humor was linked to a greater tendency to suppress anger.” 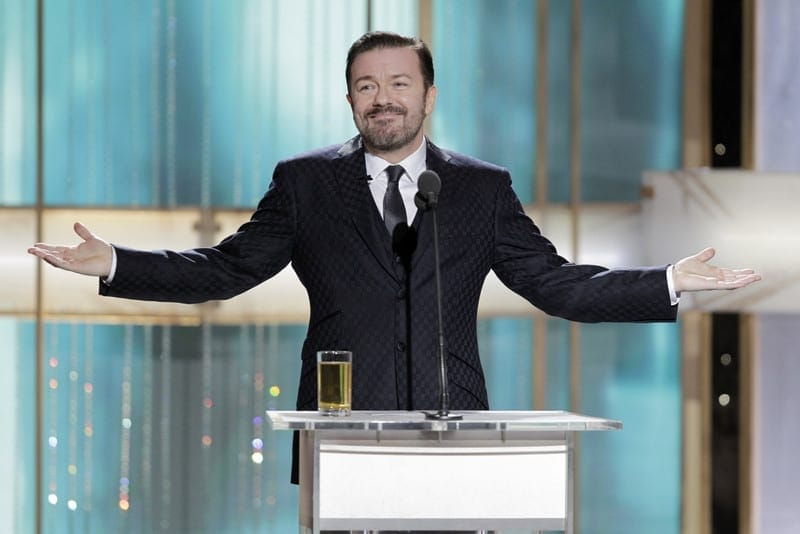