The state of California has formed a list of chemicals it considers to be a catalyst or cause of cancer, and one of which is found in the very first thing many people turn to each day – their cup of coffee. 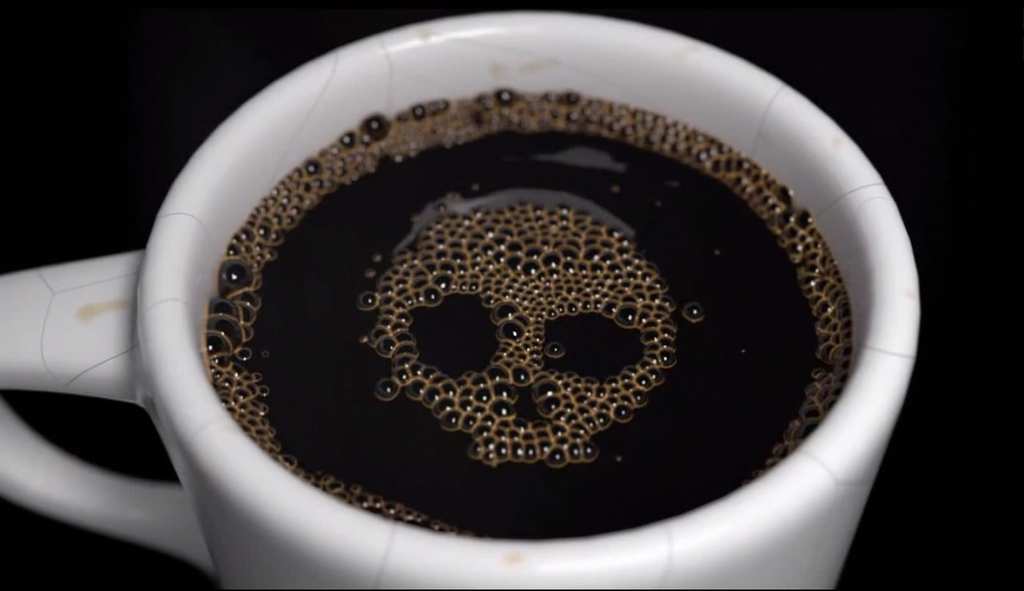 A suit filed in Los Angeles in 2010 revealed that in the process of roasting coffee beans, a chemical called acrylamide is produced, which has been linked to cancer found in rodents. The nonprofit Council for Education and Research on Toxics has had the multi-billion dollar industry that is made of chain store cafes on its target for a while, among which are 7-Eleven, Starbucks and BP. 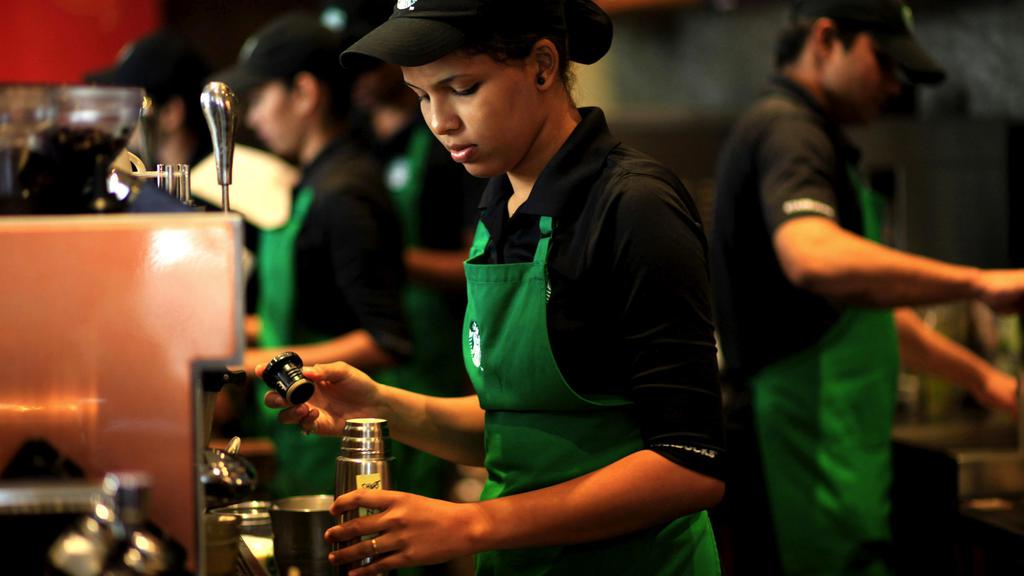 The defendants were accused of failing “to provide clear and reasonable warning” that drinking their morning jolt of java was directly linked to acrylamide, thus meaning paying customers were unaware of the risk they were putting themselves in. Under Proposition 65, which is the California Safe Drinking Water and Toxic Enforcement Act of 1986, businesses must provide customers a “clear and reasonable warning” about the presence of factors that affect health, which these shops failed to do. 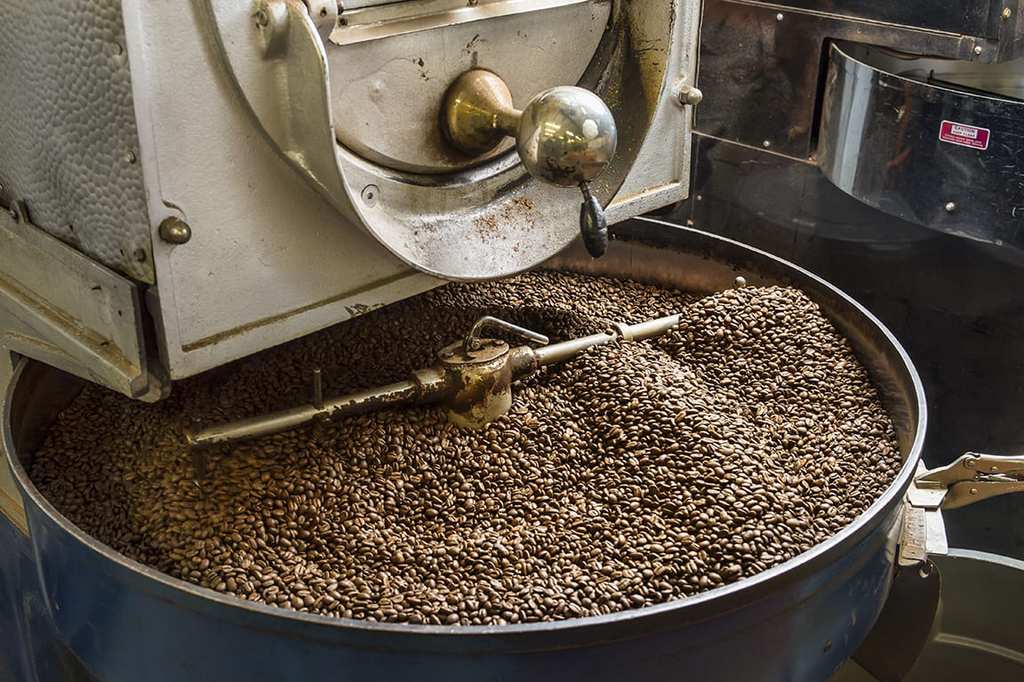 The attorney representing the nonprofit, Raphael Metzger, explained this suit was not about the money – it was the principal of the matter.

“I’m addicted to coffee, I confess, and I would like to be able to have mine without acrylamide,” Metzger said. 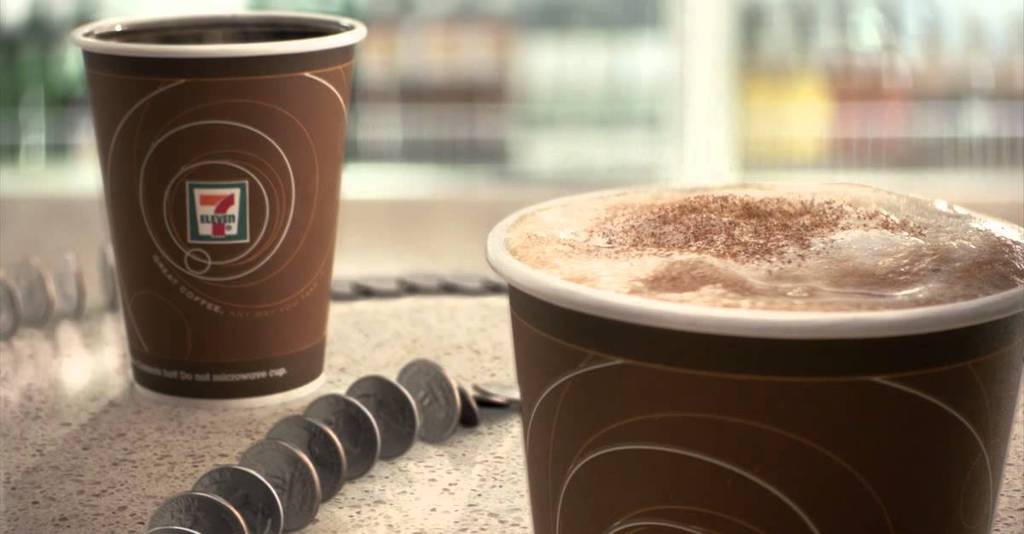 To make sure people are aware of what they are inserting into their bodies and its potentially life-threatening effect, Metzger made sure that in addition to paying the fines, the lawsuit demanded that these very companies would post warnings concerning the acrylamide found in their coffee. 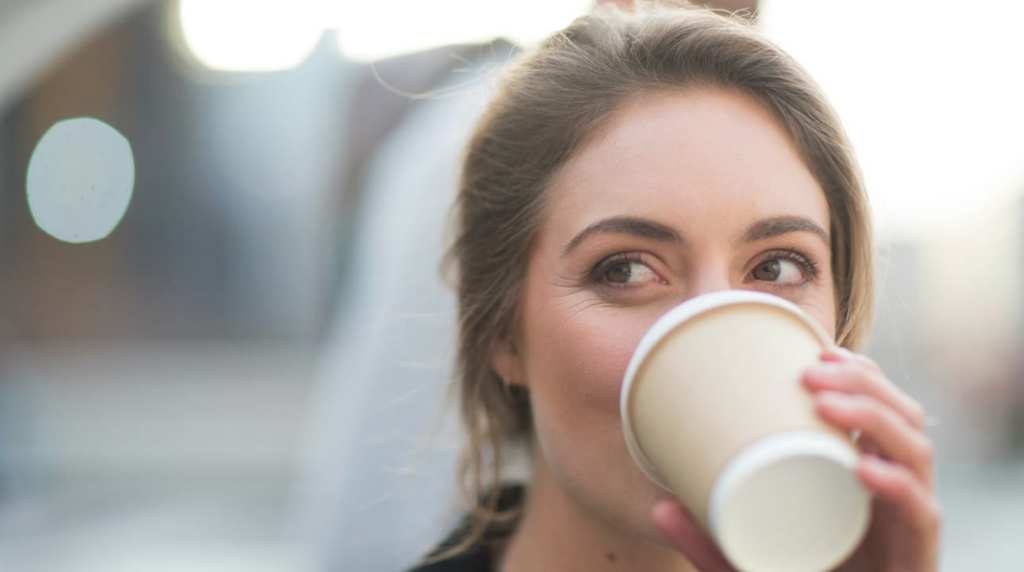 13 of the defendants settled the suit and agreed to provide a clear warning, one of which being 7-Eleven. Starbucks said it was not in a position to comment on the litigation. Nine other defendants must reach an agreement of some sort in the next few months in the process of private mediation. Otherwise, a judge would have to rule on a suitable decision.

Is The Iranian Aviation Industry Coming Back?

For over 20 years, the aviation industry in Iran has been somewhat nonexistent. Since the 1979 ...

This Principal Wanted To Quit Until Student Changed Her Mind

Have you ever had one of those times when you just want to quit your job? This principal was going ...