Most people know that a large part of the world ocean remains unexplored. Even after decades of scanning and probing the depths of Earth’s largest habitat, all the remotely operated vehicles, submarines, and scientists have seen just a small fraction of what is really down there. To Katy Croff Bell, exploring the uncharted waters of the world ocean is a great opportunity for people of color and women, in general, to engage in science. According to her, increasing the diversity of people in this field can only lead to good things. 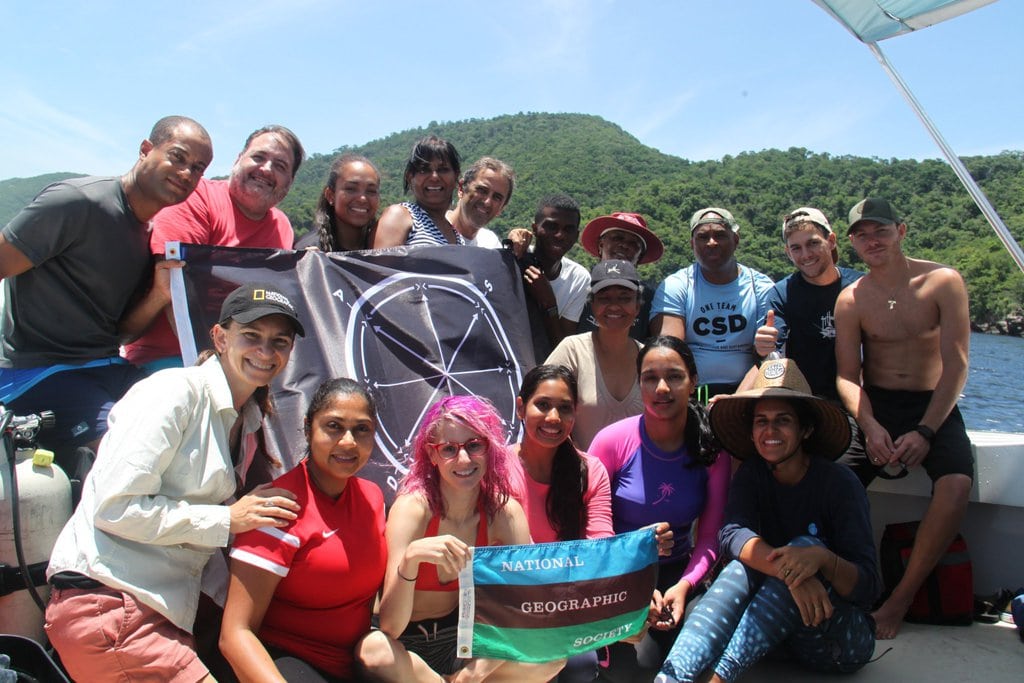 Katy Croff Bell is a marine explorer and an expert on the deep sea, which is the parts that are below two hundred meters. Bell has been involved in more than forty archaeological and oceanographic expeditions since 1999. When she began, the diversity of people in her field was not great, with just a few women actively participating.

According to Bell, if people are to actually explore the ocean in its entirety, they would need to involve new technology and new communities of people. To that end, she has built a diverse coalition of deep-sea students and explorers and has also developed many ways that would make the field more accessible to women and people of color.

Recently, Bell and Her Colleagues Have Made Significant Discoveries In Their Field 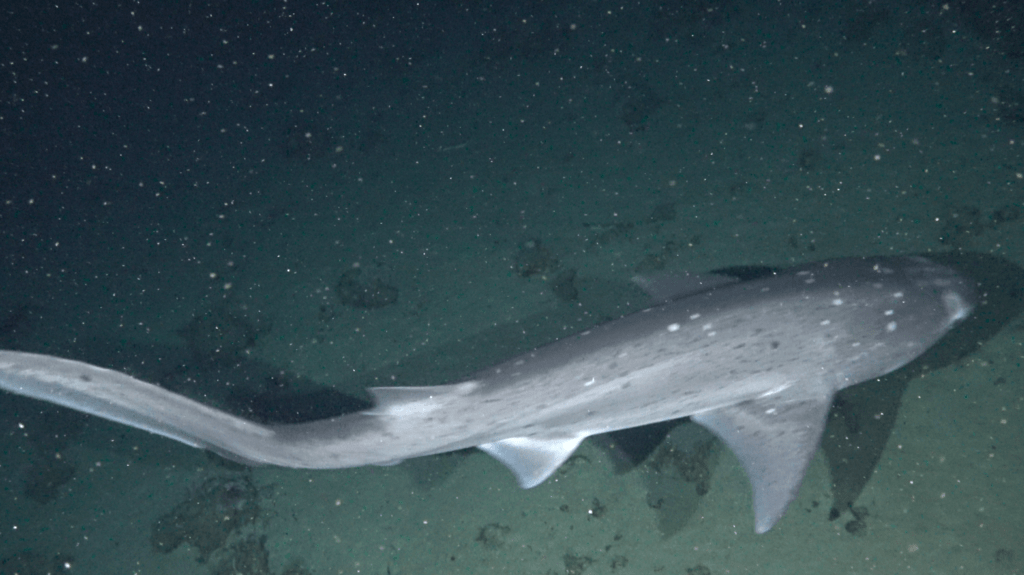 In recent years, new robotic and telepresence technologies have allowed Bell and her colleagues to make major discoveries. In 2019, the students monitoring the deep-sea were the first to notice and document cow sharks in the waters of the Galapagos Islands. By deploying sea depth cameras and live streaming every expedition, Bell ensures that the thousands of people around the globe who want to explore the ocean can do so with her. This also allows people from different backgrounds to get to know the deep-sea exploration field and possibly enter it in the future, increasing the diversity of those participating in different research groups.

The Nepalese Army Have Removed Tons Of Waste From Everest

As one of the most famous mountains in the world, there’s no doubt about the fact that Mount ...

This Woman Rescued A Pigeon And Gave It The Best Makeover

When the term 'bling' first entered the mainstream, it was associated with hip-hop culture. The ...