Another day, another oil spill from giants BP, this time just west of Shetland. It seems that 95 tons of oil leaked out on Sunday before it was stopped at around 10 am. 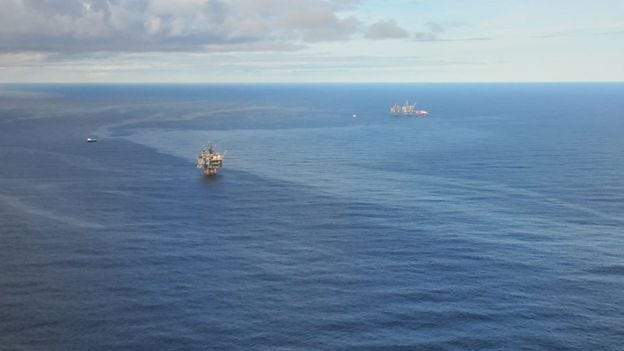 Not as Big, Just as Damaging

Although a pretty large spill, it is two and a half times smaller than the biggest North Sea spill, which was just off Aberdeen at Shell’s Gannet Platform back in 2011. You’ll probably remember that one as it was on the news and pictures of sick, oil-soaked birds were all over our TVs.

Of course, the birds aren’t safe this time either. There are a lot of at-risk birds leaving their breeding colonies on Norway and Shetland and flying out into the Atlantic who are particularly in trouble, especially as we don’t yet know exactly what type of oil has leaked and therefore the best course of action from charities such as RSPB. RSPB Scotland is demanding a “full and open report of what has happened, with assurances that the situation will be monitored, and details of seabird concentrations in the vicinity revealed as soon as possible.”

No Clean Up Process

BP seem to think that the best course of action is to leave the oil to continue dispersing into the sea “naturally”, as it is currently doing. It’s heading in a Northerly direction, away from the land and surveillance flights are monitoring the situation.

Apparently, the leak was caused by a technical fault when the part of the system that is intended to separate water, oil and gas used in the production failed, leaving 95 tons of oil to seep out into the sea.

Although accidents happen, and will always happen, accidents of this magnitude have such an impact on the environment and wildlife that there really must be more in place to avoid this. There also needs to be a more thorough and efficient cleanup plan rather than simply waiting for the oil to “naturally” disperse out into the sea. After all, there’s nothing at all natural about birds covered in oil, unable to fly, or oil in our water, is there? 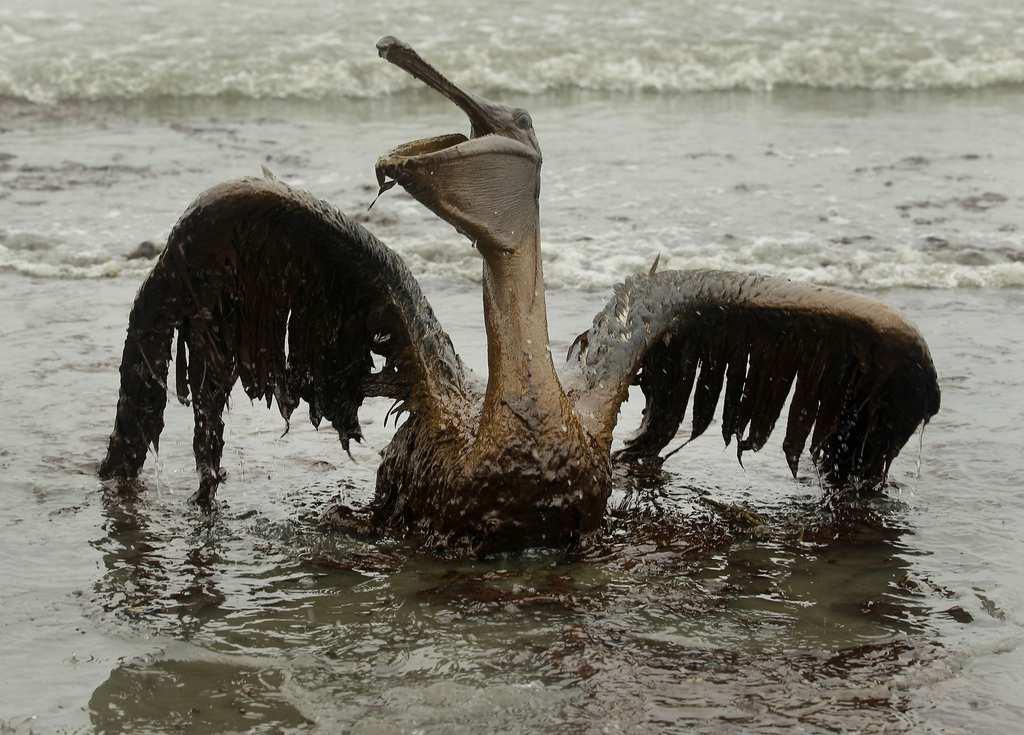 Canada has opened its doors to a massive influx of asylum-seekers from the United States. Olympic ...

While climate change is bothering humankind, it is affecting the animal kingdom much more. ...