Your hands are sweating and your heart is racing. You look around, trying to avoid eye contact. Your mouth gets dry and your voice betrays you. These are typically the signs that tend to be associated with lying. However, recent studies done at the Perelman School of Medicine at the University of Pennsylvania suggest that your brain is actually the number one culprit in giving you away. The study, published in the Journal of Clinical Psychiatry, concluded that brain scans using fMRI, functional magnetic resonance imaging, were far more illuminating than polygraph tests when it came to spotting lies. 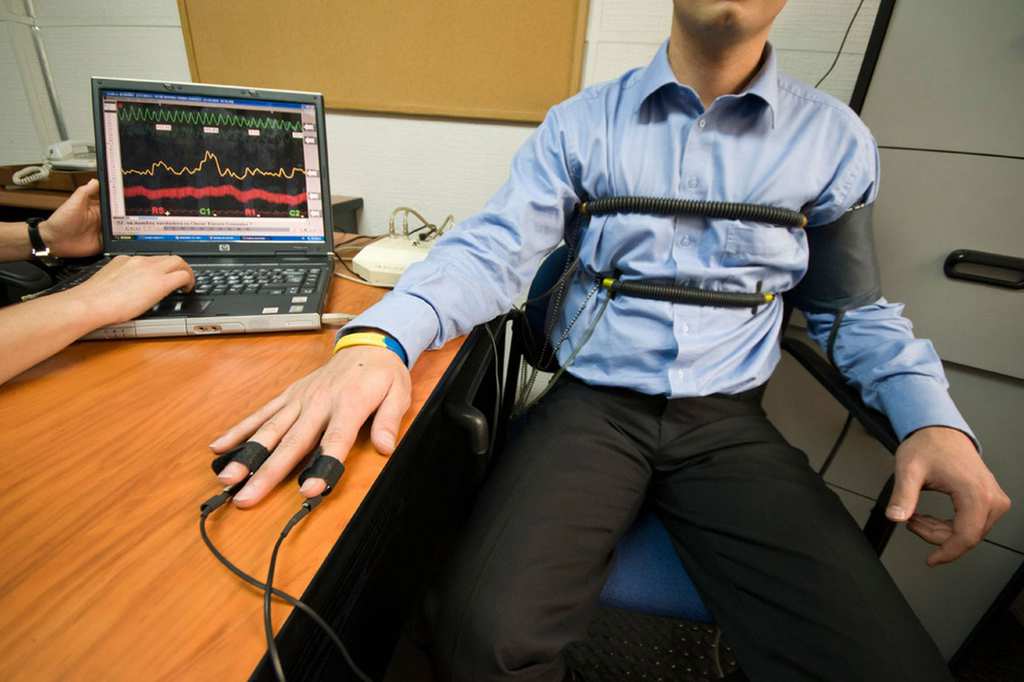 When a person lies, the decision-making areas of the brain light up on an fMRI scan and allows experts to see whether a person is being truthful or not. In comparison to polygraph tests, brain scans were about 90 percent accurate while polygraphs ranged from chance to 100 percent, which is not exactly a reliable method. This study was the first to contrast the two methods of lie detection in a blinded and prospective manner. These findings could certainly aid in the future with criminal legal proceedings.

Polygraph tests were introduced to the public over fifty years ago, and up until now has been the only physiological lie detector in worldwide use. A polygraph relies on monitoring a person’s heart rate, electrical skin conductivity, and respiration while being questioned. Daniel D. Langleben, M.D., the study’s lead author, states: “Polygraph measures reflect complex activity of the peripheral nervous system that is reduced to only a few parameters, while fMRI is looking at the thousands of brain clusters with higher resolution in both space and time. While neither type is unique to lying, we expected brain activity to be a more specific marker, and this is what I believe we found.”

In addition to measuring and comparing the accuracy of the two methods, the authors also observed that in the 17 cases they monitored when the polygraph test and fMRI both came to the same conclusion, they were 100 percent correct. This could be a potential breakthrough in legal criminal proceedings in aiding with avoiding false convictions. Langleben stated: “While the jury remains out on whether fMRI will ever become a forensic tool, these data certainly justify further investigation of its potential.”

Heroes nowadays wear face masks rather than capes, and a luxury hotel chain in Mexico has honored ...

The Kangaroo Can Intentionally “Talk” to Humans, Study Finds

There is an unspoken assumption that only domesticated animals like dogs, goats, horses, and cats ...