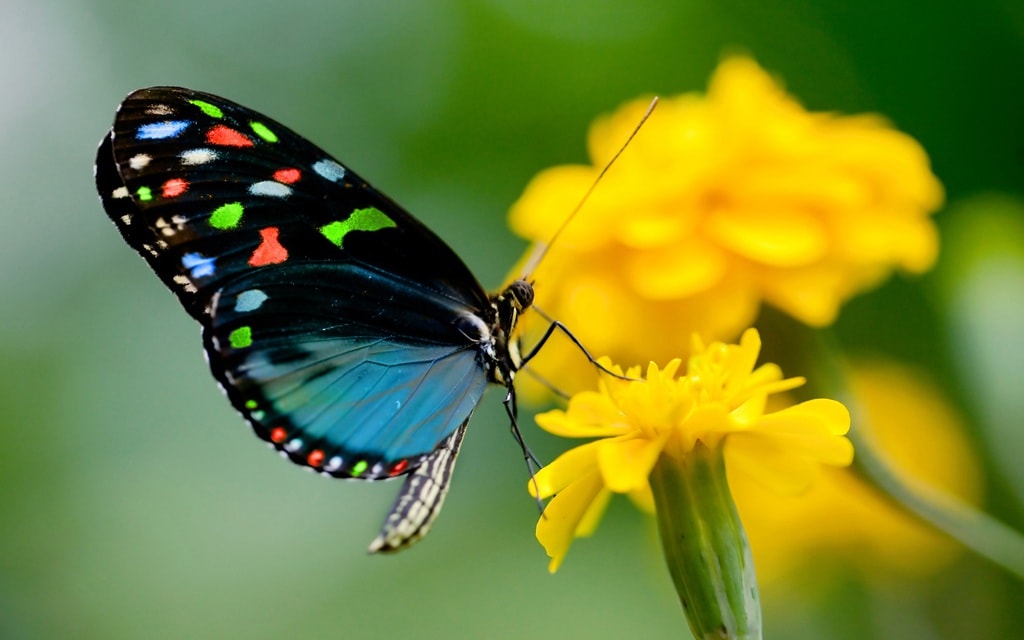 Scientists have been fascinated by the fluttery flight of butterflies for centuries. The mystery of how a butterfly with a small body size and relatively broad wings can fly may be closer to being uncovered. Researchers at Lund University in Sweden devoted a study documenting the aerodynamics of butterflies in a wind tunnel. The results show that it’s due to their highly effective clap technique that these beautiful insects can rapidly take off in the presence of predators.

Up until that recent study, researchers believed that butterfly wings were aerodynamically inefficient. Scientists at Lund University managed to debunk that belief. They studied the wingbeats of real butterflies during free flight. What they observed was the confirmation of a wings colliding theory made almost 50 years ago.

Researchers observed that when the wings are cupped as butterflies clap them together, this significantly increases the efficiency of the wing stroke due to the air-filled pocket between them. When the wings go down, a.k.a. collide, that air is forced out, and the backward jet that’s formed is what keeps the butterflies moving forward. The second function of the downward wingbeat is that it keeps the insects from falling to the ground. 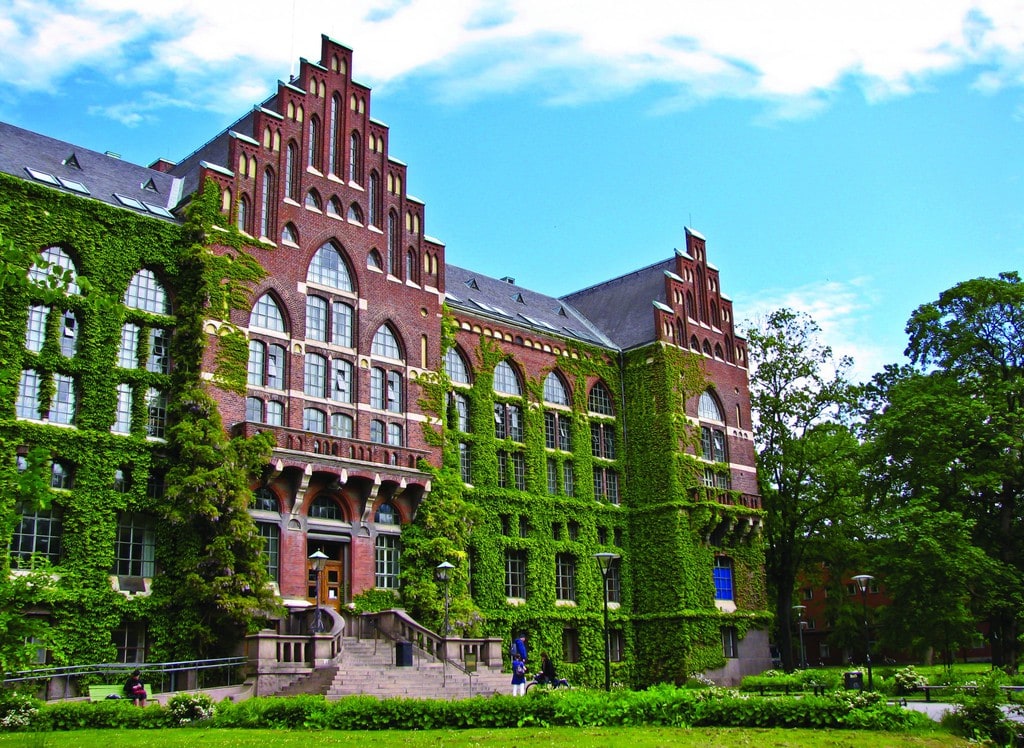 What it Means for Technology

Researchers at Lund University even created a mechanical specimen that mimics real butterfly wings to further confirm flight efficiency. They found that flexible wings offer greater impulse and flight performance by 22 and 22 percent, respectively. Given the newly discovered benefits of the butterfly wing shape and flexibility, researchers are able to take that technique and use it to improve existing flight technology. For example, biology researcher Per Henningsson, who led the study alongside his colleague Christoffer Johansson, suggests that the findings can be used in improving the performance and flight efficiency of small drones. Who knew butterflies could teach us how to fly?

As of last week, Scotland became the first country in the world to make period products, like pads ...