When the earth had its view of the Sun blocked, NASA couldn’t anticipate the purple effect that would be created in the images they recently captured. 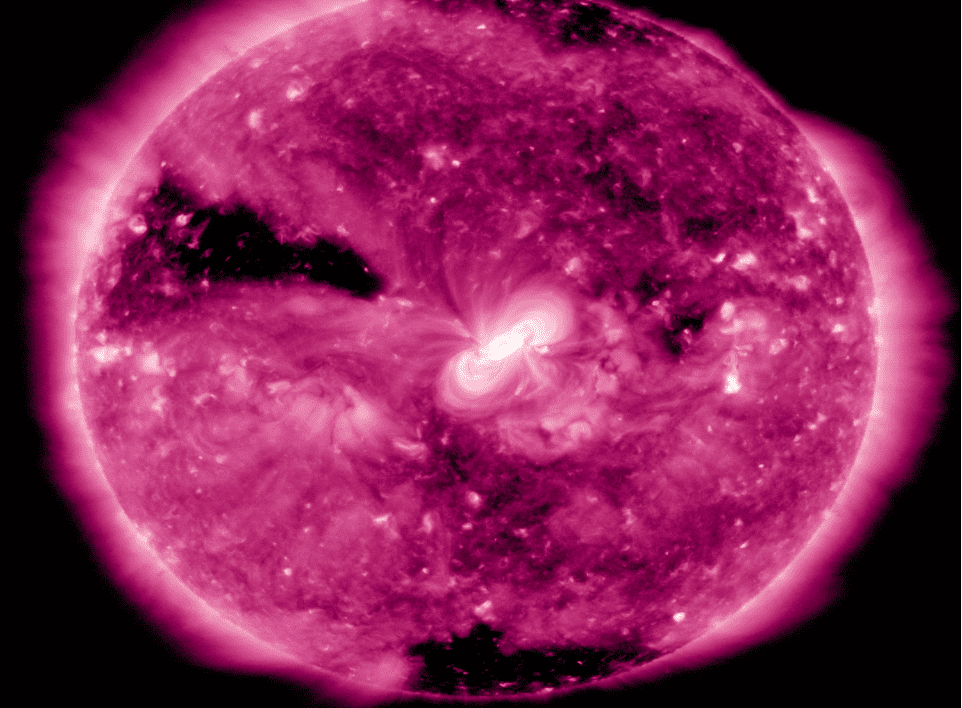 The space organization’s Solar Dynamics Observatory took the images in an extreme ultraviolet wavelength. This is ultimately what created the purple effect. Normally, this sought of light is impossible to see, but it was made possible when the Earth completely blocked the SDO’s view of the Sun.

“The eclipses are fairly short near the beginning and end of the season but ramp up to 72 minutes in the middle,” NASA said. “The SDO’s orbit is designed to maximize the amount of data the spacecraft can send back to earth, but twice a year Earth gets in the way of the spacecraft’s view.” 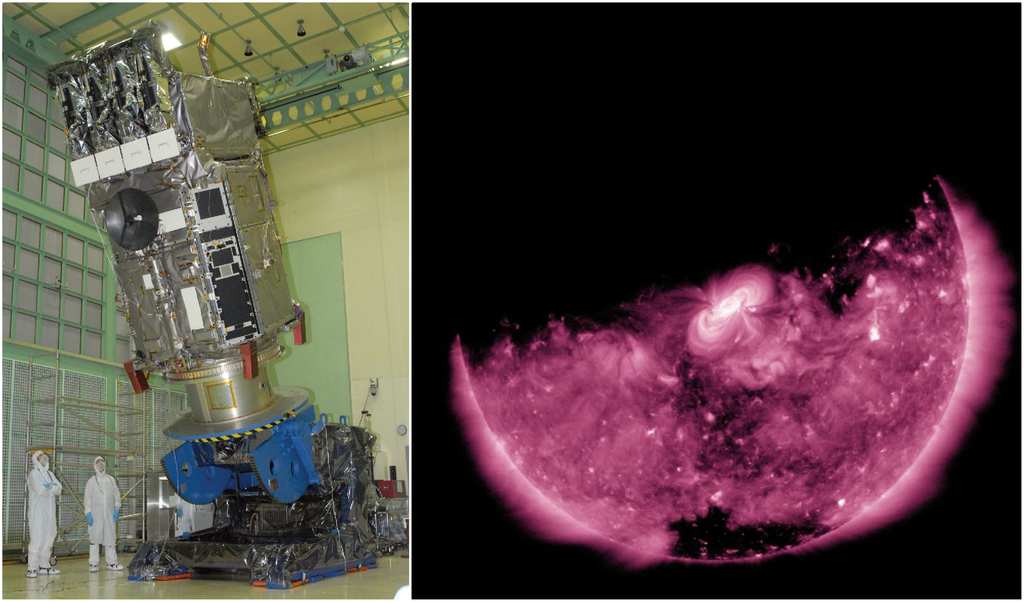 It is the SDO’s job to constantly monitor the Sun’s progress, analyzing its every bit of activity and looking out for any anomalies. It has been active since 2010.

The next time anybody will be able to view a total eclipse will be in 2019 in the South American countries of Chile and Argentina. Americans will have to wait until 2024.

Other dates for future viewing of solar eclipses will be on August 12, 2016, which will be seen in Spain, Portugal, Greenland, and Iceland. In parts of China, Korea, and Japan, people will be able to see an eclipse on September 2nd, 2035. 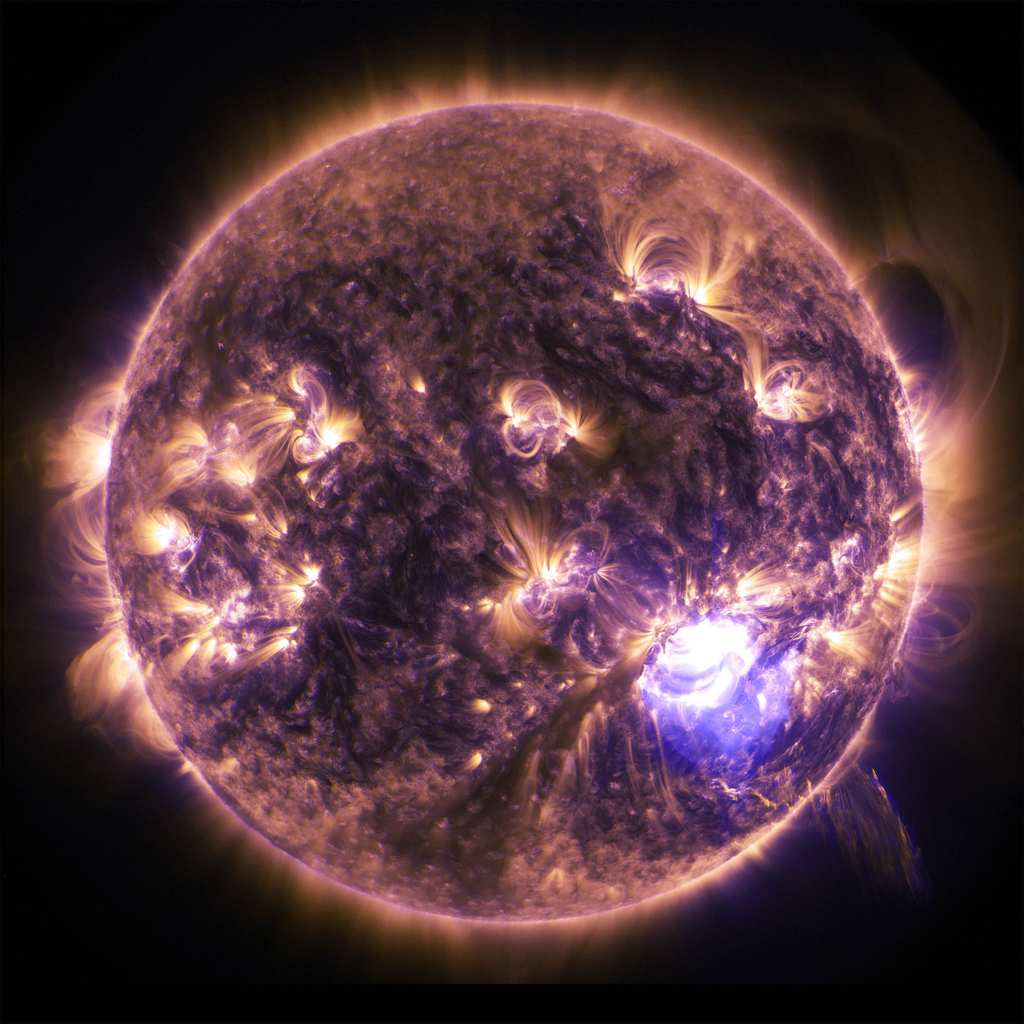 The people of Australia will witness several eclipses between the years of 2023 and 2038. A global cold period is expected, which is being called a “grand minimum.” At this point, the sun is expected to appear much dimmer.

Northern Lights May Have Disrupted Navigation Of North Sea Whales

After nearly 30 sperm whales in the North Sea went stranded last year, researchers believe that the ...

According to health officials, an avian flu in China is threatening to cause a global pandemic, ...