In May 2018, a spectacular video from France went viral. The video showed a young boy dangling by just one arm from a fourth-story balcony. While onlookers stared up in disbelief, one man took action. His name is Mamoudou Gassama, a 22-year-old undocumented immigrant from Mali. 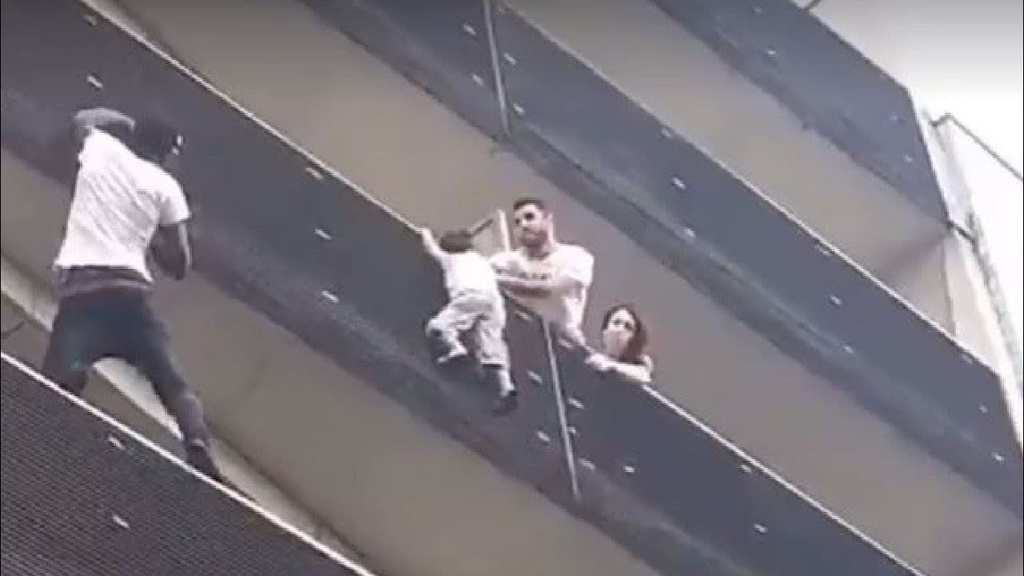 The wild rescue was captured on camera and spread via social media. For his miraculous efforts, Gassama was hailed as a hero and even earned himself the nickname “Spider-Man.” 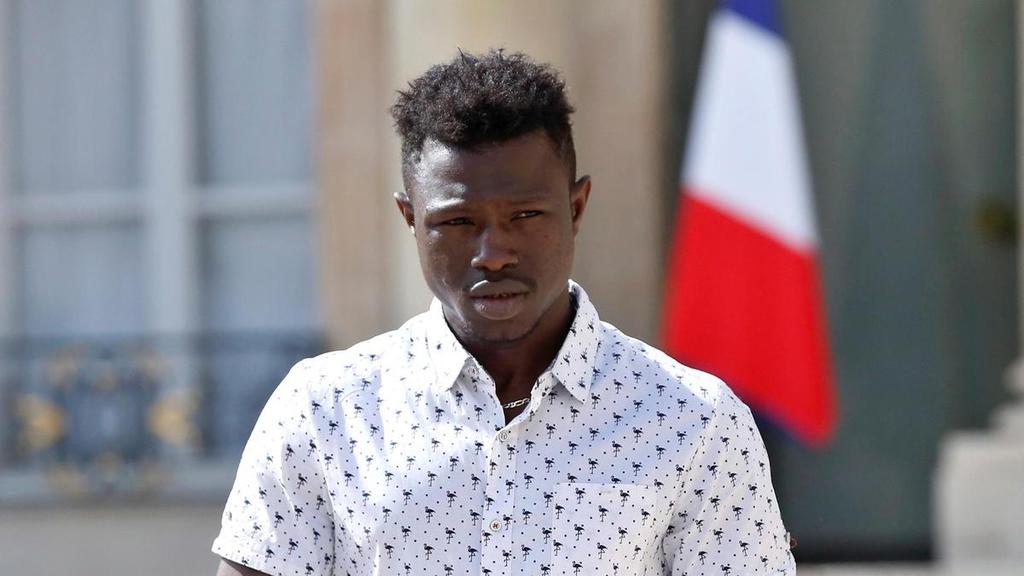 Gassama, who has only been in France for six months, earned an invitation to the Élysée Palace to meet French President Emmanual Macron just a few days after the incident. He also met the Mayor of Paris, Anne Hidalgo. “He explained to me that he arrived from Mali several months ago, dreaming of building his life here,” said Hidalgo via Twitter. “I told him that his heroic gesture is an example for all citizens.” 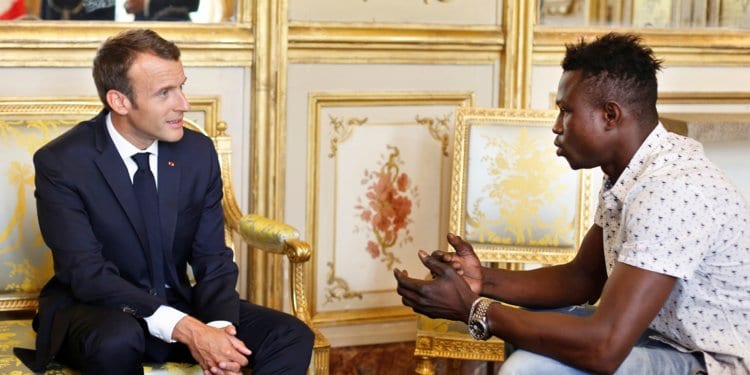 A petition quickly spread to offer Gassama French citizenship, and it didn’t take long before Gassama’s dream became a reality. Not only did Gassama receive a residency permit, but he was also offered an unexpected opportunity. 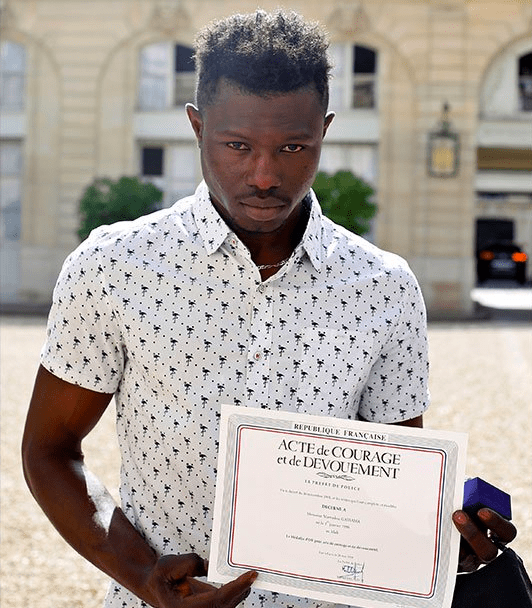 The Paris fire brigade offered Gassama a 10-month paid internship with the brigade, where he will receive about 600 euros a month. The head of the brigade stated that they are “welcoming Mamoudou Gassama so that he could discover what our job is like.” 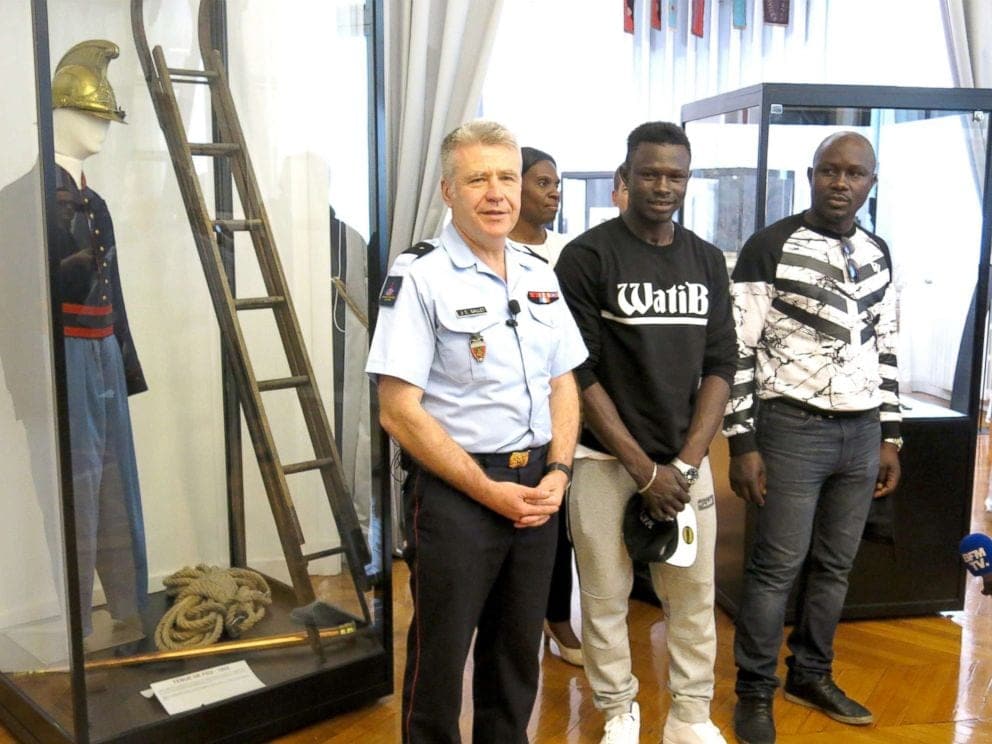 “I am going to do everything I can [to become a firefighter]” said Gassama. Something tells us this young man has a very bright future!

In spite of chatter from the executive branch, Congressional Democrats announced a bipartisan ...

Briana Williams accomplished the seemingly-impossible by graduating from Harvard Law School as a ...