According to new research, seaweed is believed to have certain properties that are able to heal brain tissue that has been damaged by strokes and other forms of trauma. 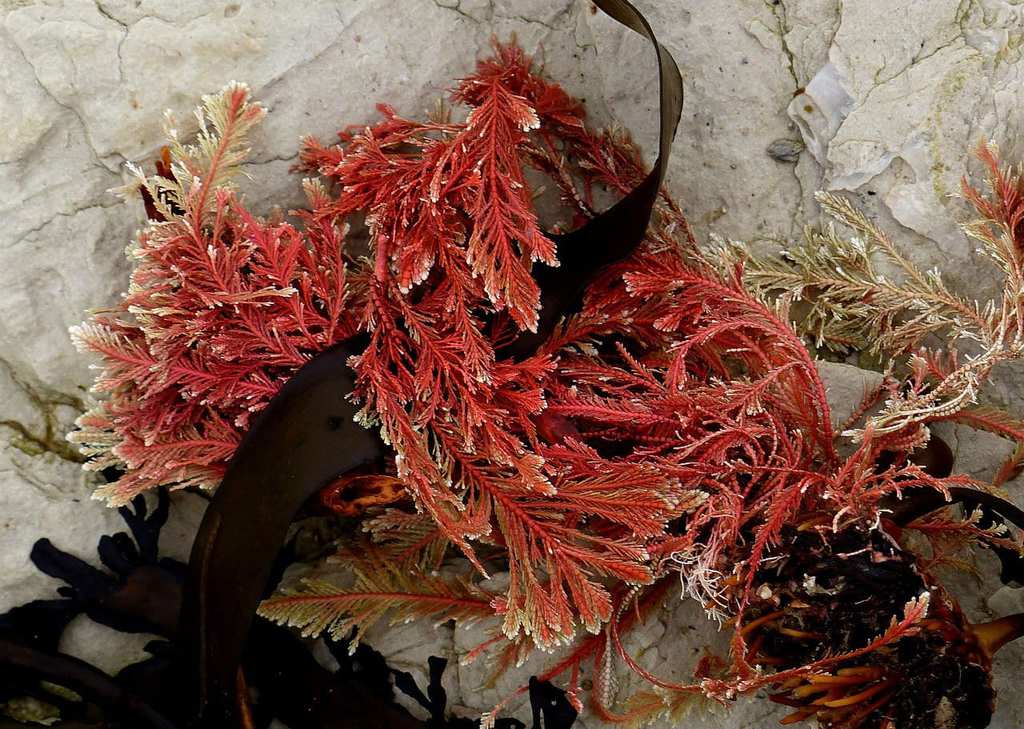 The research was conducted by Dr. Richard Williams and Associate Professor David Nisbet. Both scientists hail from Australia and the former works at RMIT University. The latter works at ANU.

Together they have produced what they call a “hydrogel scaffold.” This invention reportedly prevents brain tissue from scarring and also heals the brain simultaneously.

“Traumatic brain injury results in devastating long-term functional damage as the natural inflammatory response to injury prevents regrowth,” Dr. Williams said. “This stops or prevents the healing process. So it’s critical that you find a natural way to stop the inflammation and scarring, yet encourage healing.”

The pair worked alongside Marinova, a biopharmaceutical company based in Tasmania. The work saw the team take a natural anti-inflammatory sugar molecule from seaweed. They then combined this with proteins that would perfectly complement brain tissue. 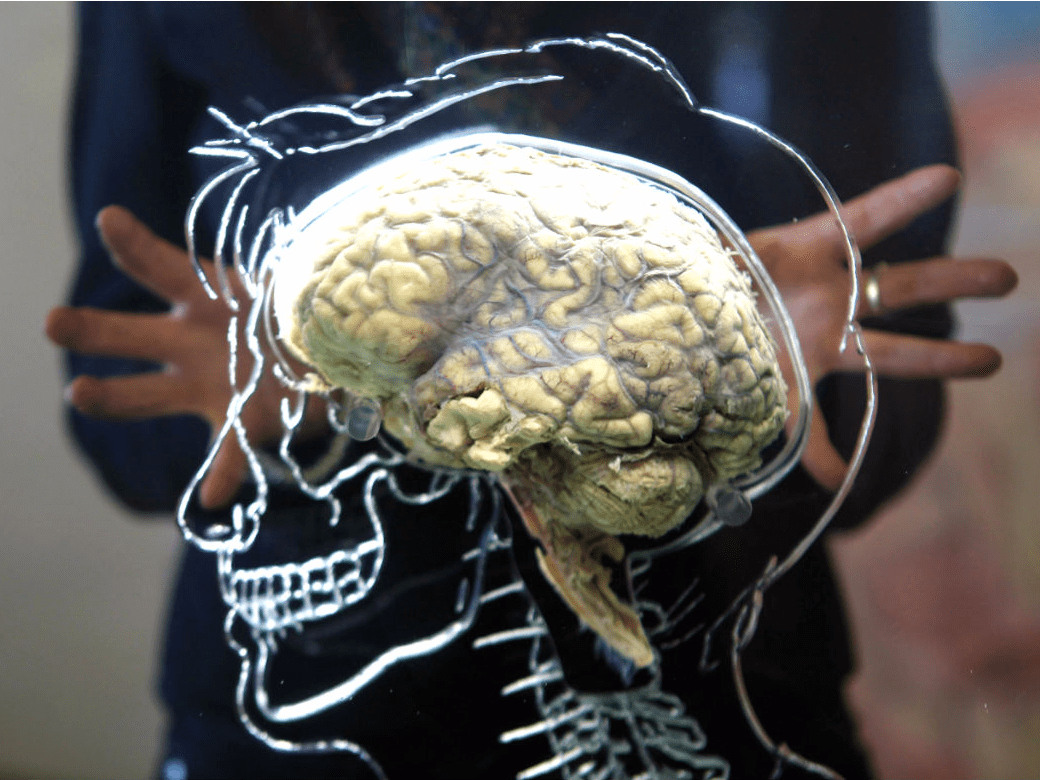 “We used fragments of these proteins to form an artificial hydrogel (scaffold) that the body recognizes as healthy tissue,” Williams said.

“We then decorated this web with the sugars found in the seaweed to create the anti-inflammatory hydrogel system.” Together, the seaweed sugars prevent scar tissue developing and the proteins work as a scaffold for healthy cells to grow.

“The Japanese have long used seaweed for therapeutic purposes and it turns out there is an abundance of similar seaweed in Tasmania,” the doctor said. When the team first tested their product on a damaged brain, they could never anticipate just how successful the results would be.

“Incredibly, it had a positive effect on cells a long way from the wound,” Williams said. “This potentially allows an entirely natural, biomaterial approach to treat the damage caused by traumatic brain injury and stroke by allowing the brain to repair itself.” 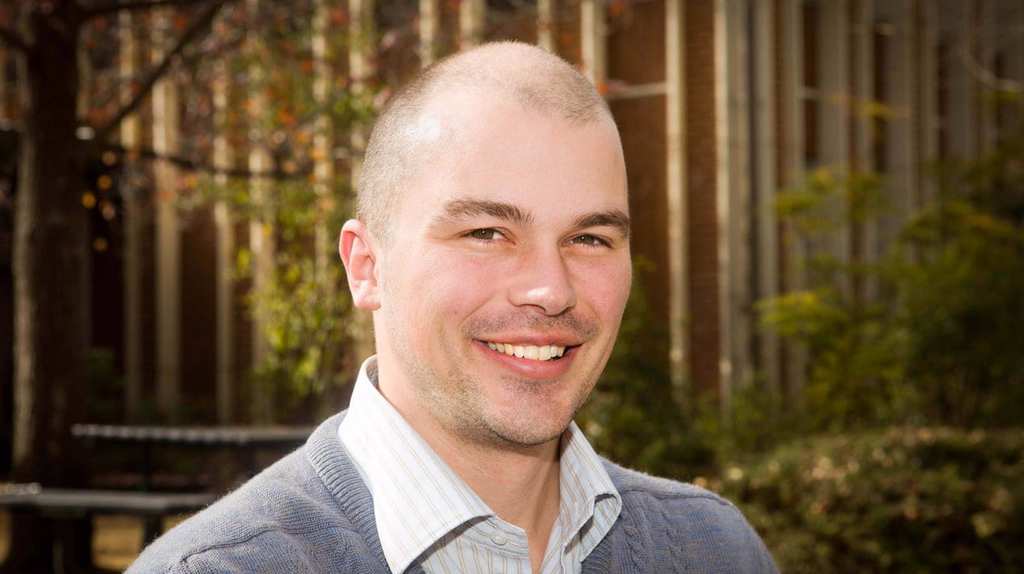 After successfully treating brain tissue, the team is now looking to see if they can also use the product to heal other parts of the body such as muscle, nerves and even bones.

Stranger Steps In To Make Kid’s Vacation The Best Ever

When Jamie and Jody Sumner decided to take their family of five on vacation in Colorado, the ...

A homeless man who was recently viciously mocked online for grooming himself in public transit has ...

Let’s be honest; the world is pretty stressful right now. While most people would head to their ...