Every day, the most brilliant minds in the world do everything they can to further our collective understanding of how things work, what else exists, and dozens of other questions we have about our world.

The year 2017 had plenty of incredible things happen that you likely paid no attention to as your scrolled through your news sources. We are here to give you the best science stories of the year.

For years, it had been theorized that after the merging of two galaxies, two supersized black holes would begin to orbit each other. Scientists observed this phenomenon for the first time in June. The black holes are orbiting each other over 750 million light years from Earth. 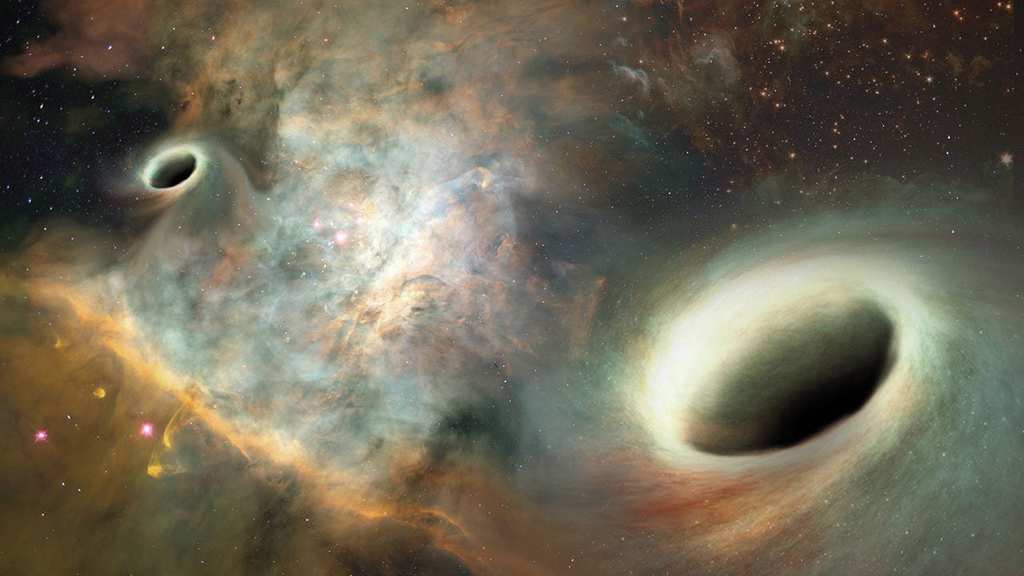 You will not be able to see them without a microscope, but the tardigrade, better known as the water bear, is the closest thing we have to a super-powered organism. New research suggests that tardigrades are so resiliant that they can survive anything coming for our planet.

Extreme heat, extreme cold, and a true vacuum will not destroy a tardigrade. They could survive an apocalyptic event. 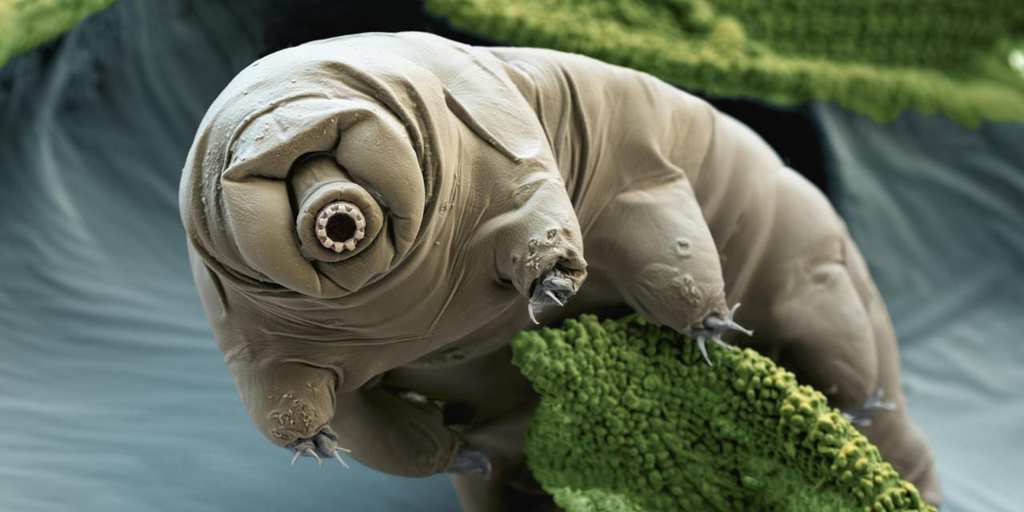 For decades, Mars has been the darling of planetary scientists attempting to know more about our neighboring planet. In August, they observed an interesting event in Mars’ weather patterns. Although the planet has little water, the red planet gets pelted with severe snowstorms at night, covering the surface in frost. 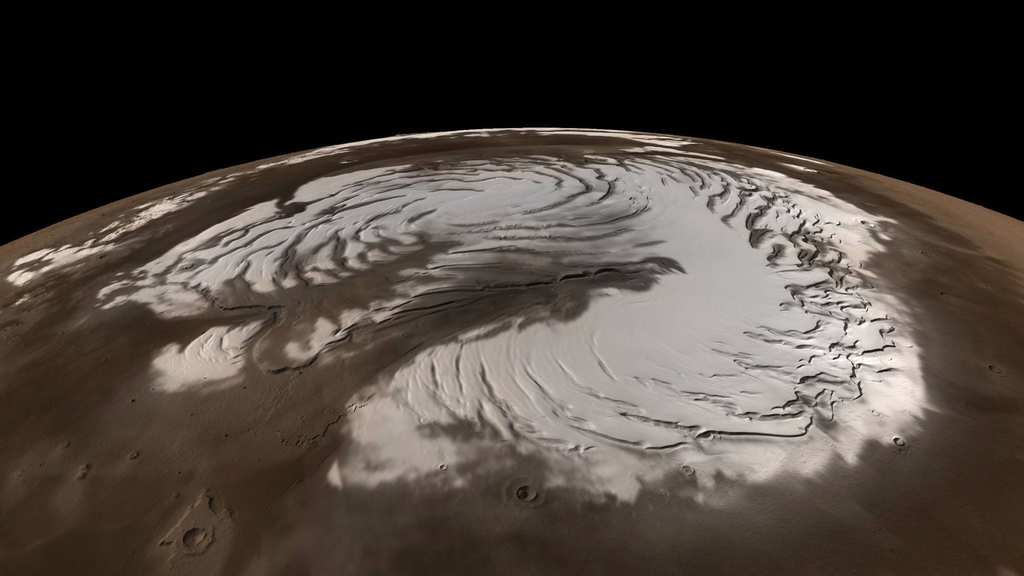 Type 1 Diabetes inflicts 1.25 million Americans. While scientists did not find a cure in 2017, they did find an insulin-producing cell which could help in the treatment of Diabetes. The cells, called ‘virgin beta cells’ are found in the pancreas. Scientists are hoping to use these cells to gain more information on diabetes, and hopefully work towards newer and better treatments. 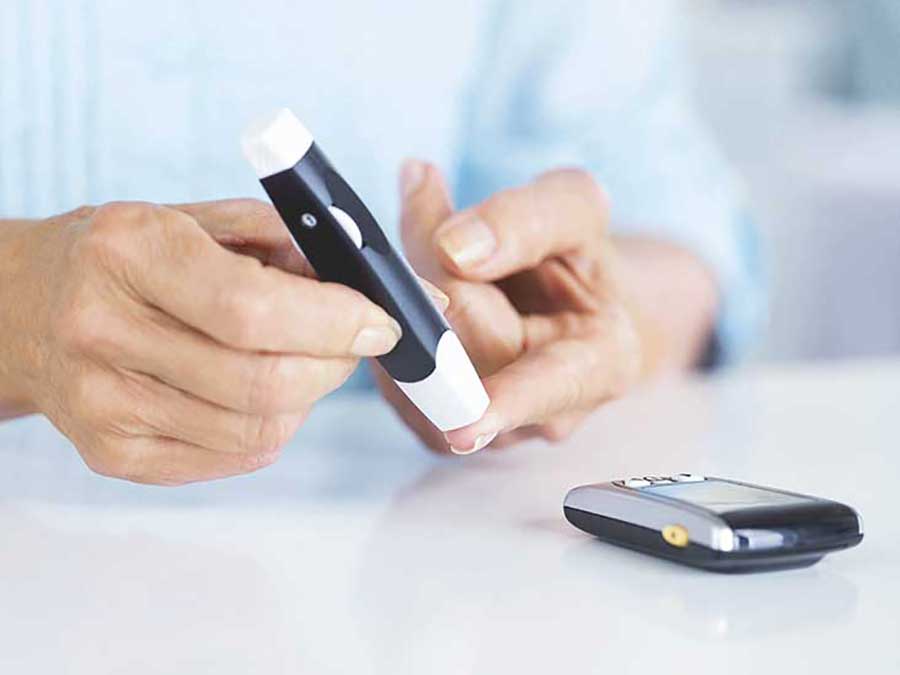 Are These The Best Job Perks Found In The Workplace?

When looking for a job, people may not always just look to see if they suit the candidate ...