Dinosaurs are one of the world’s greatest mysteries which humans have spent years researching, trying to uncover their mysterious past on this earth. While countless films, television shows, and stories have theorized the way humans believe dinosaurs interacted with the world before humans even roamed the earth. While paleontologists have been studying dinosaur remains and fossils for years, they have had to piece information together through their findings of fragments of dinosaur bodies. 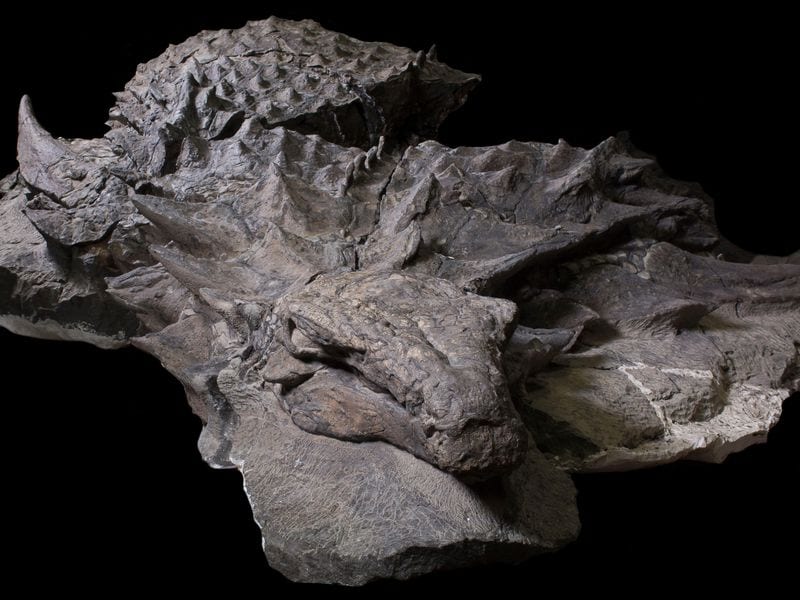 Several years ago, a huge breakthrough was made in the world of paleontology when a nearly-fully preserved dinosaur body was recovered in the oil sands of Alberta, Canada. What scientists are calling the ‘dinosaur mummy’ will help make huge strides in the ongoing quest to find out more about these fascinating creatures that once inhabited our planet. Now this incredible specimen has made its debut at the Alberta Museum.

Director of preservation and research at the Royal Terrell Museum in Drumheller, Alberta, Don Brinkman, has said “It’s basically a dinosaur mummy — it really is exceptional.”

On the discovery of the ‘mummy,’ Brinkman shared: “The shovel operator at the mine saw a block with a funny pattern and got in touch with a geologist. We went up and collected it.”

The dinosaur mummy was found in incredible condition and is said to be the best-preserved specimen of this sort to ever have been found. Its skin was completely fossilized and the contents of its gut were also amazingly intact, which will allow scientists to fully explore many more aspects of the creature’s life.

The fossil was found by the seaside in northern Alberta, which actually itself used to be a seabed. Back then, it was a lively sea, which had many reptiles living in it, as well as many dinosuars frolicking around for millions of years until they became extinct. This area has been crucial in providing many amazing and useful fossils. 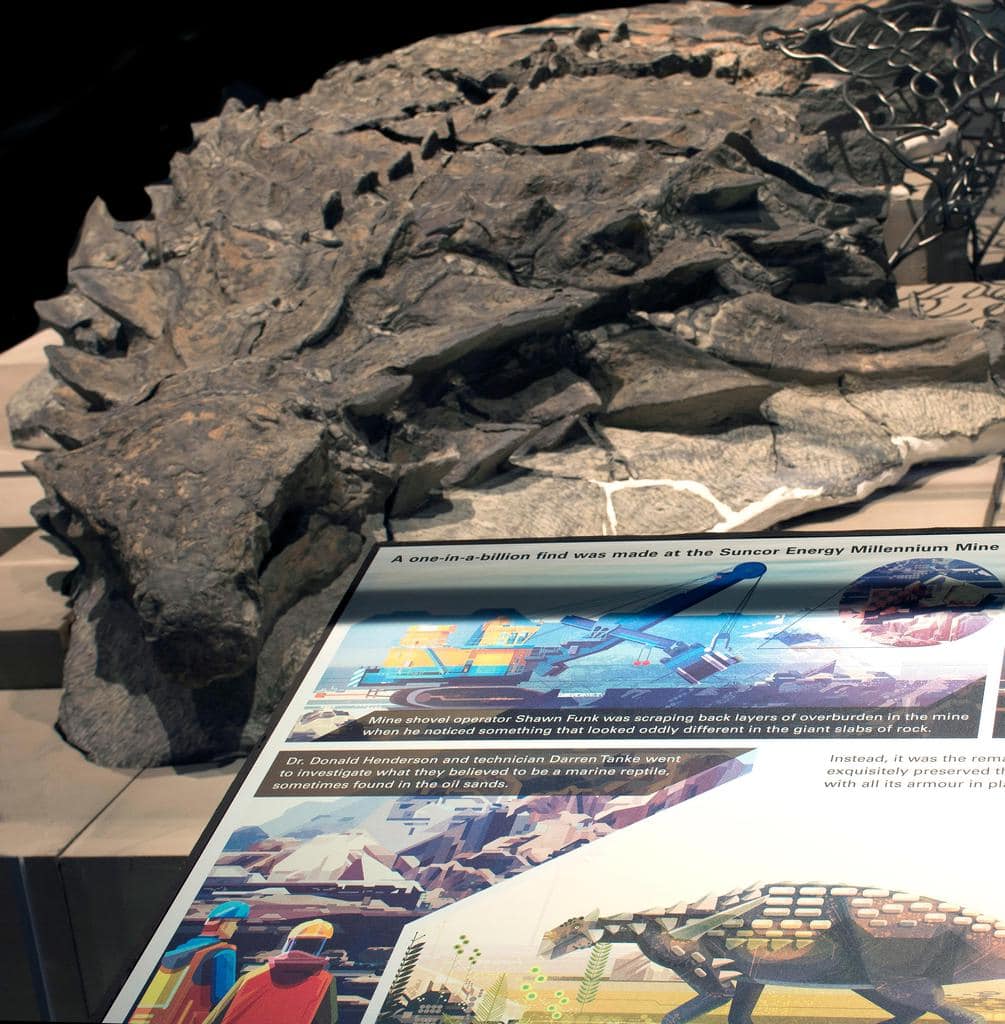 If you’re a parent, you’ll know that it’s one of the greatest gifts you could ever receive. It ...

Maddison Olinger was already shocked to discover that she was chosen by the Greensboro Grasshoppers ...

Many people look at a job at Google as a dream job knowing that the chances of getting hired are ...