Say goodbye to ineffective hair creams and useless lotions, losing hair may be a thing of the past!

Thanks to a group of researchers from Seoul, the balding affect that was synonymous with a later stage in life, might be out the window. 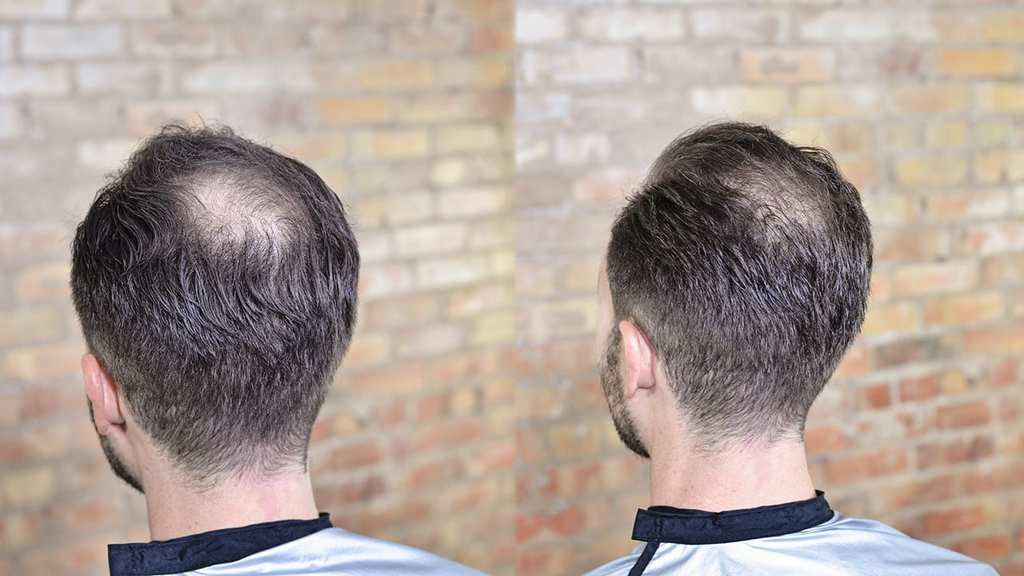 A group from Yonsei University in Seoul claims to have formed and found a novel biochemical agent that prevents hair loss.

The researchers, which are led by a man called Choi Kang-Yeol, even went as far as to say the formula, which they titled PTD-DMB, promotes the growth of new hair.

The team lead by Choi discovered that the reason behind lost hair not regrowing is that two different proteins, CXXC5, and another protein, are found on the scalp, and they interact in a way which prevents the regeneration of hair follicles.

The wondrous PTD-DMB formulated by the group prevents the two proteins from binding, which enables new hair growth – as well as promotes it. 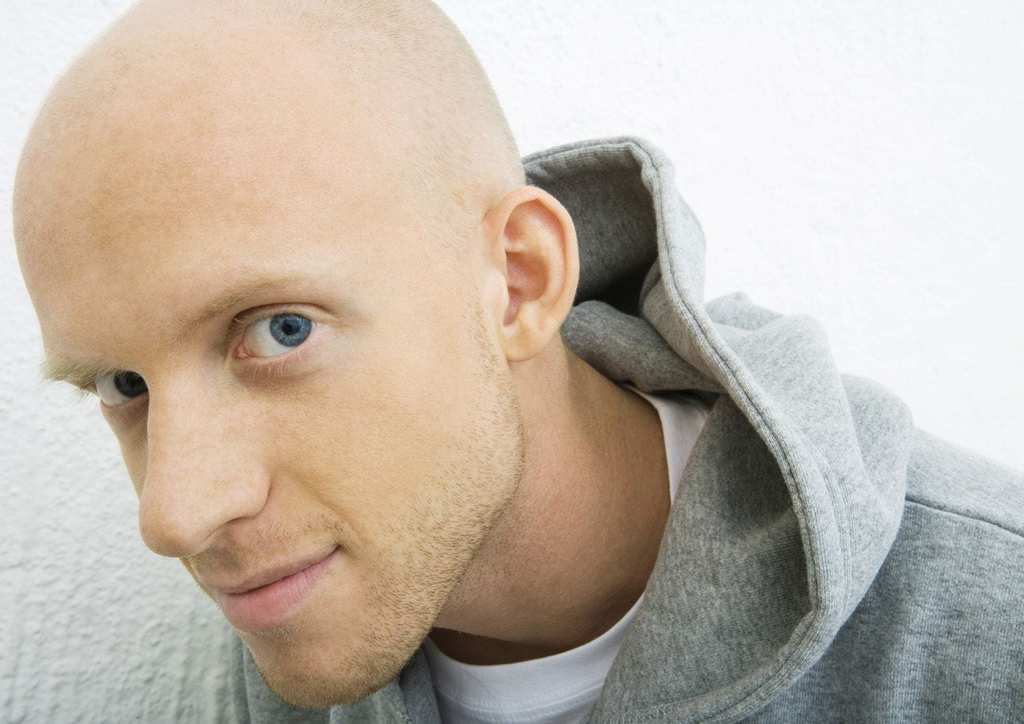 The Seoul-based researchers revealed their findings: 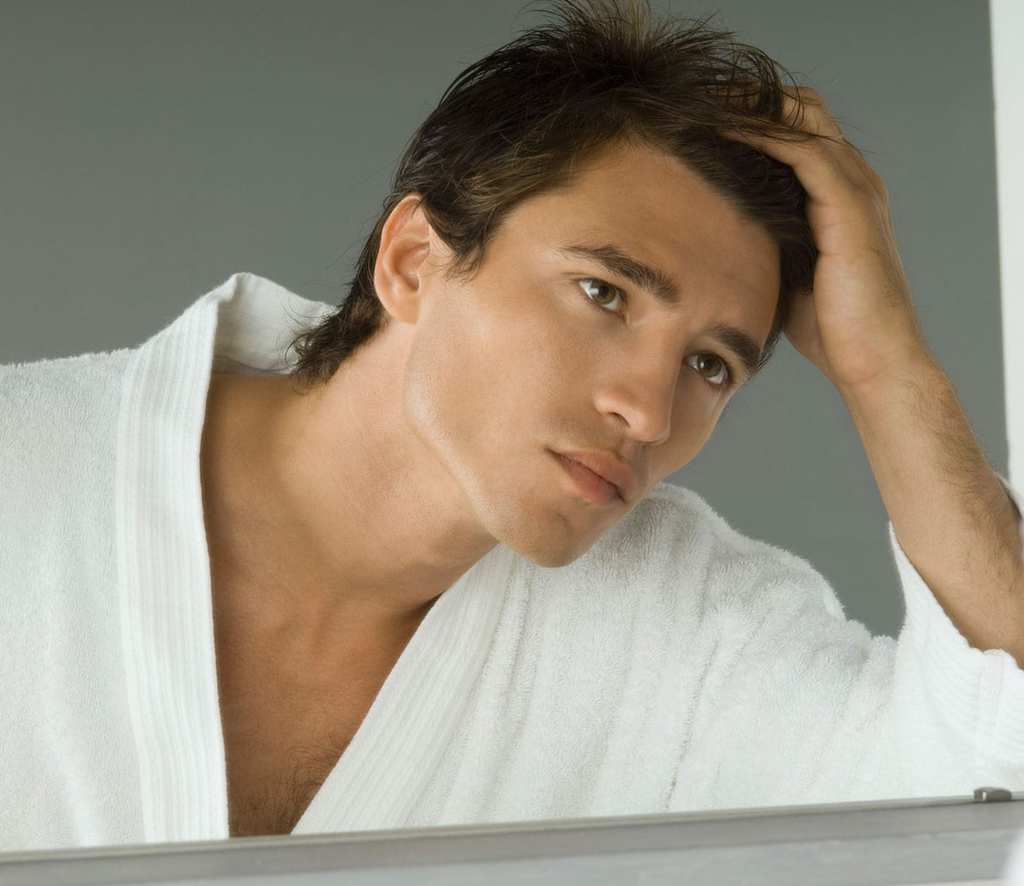 Currently, the team is testing PRD-DMB for toxicity. South Korean media is following the process, ready to expose the new revelations as soon as they are found.

“We have found a protein that controls the hair growth and developed a new substance that promotes hair regeneration by controlling the function of the protein. We expect that the newly developed substance will contribute to the development of a drug that not only treats hair loss but also regenerates damaged skin tissues,” Choi said.

A baby whose father was killed during his service in Afghanistan has been introduced to the men he ...

Especially on a Monday morning, we all need a bit of an energy boost. Whether it's at home, on the ...