Researchers looked at the bones of 94 different women who had lived in prehistoric agricultural settlements in Europe between 5300 BCE to around 850 AD.

Even compared to female rowers, the prehistoric women had a particularly surprising amount of arm strength.

The women in these agricultural settlements tended to divide the labor of the land with the men. It seems as though those women were involved in intensive physical activities that include tilling the soil, harvesting grain, and then grinding said grain by hand.

Even more notable, it’s likely that even young girls took part in the maintenance of the agricultural plots, which helped them to develop their strength even further when their bodies were most adaptable.

Though it is often thought that men were responsible for most hard labor historically, the study of these bones show that women’s contributions were just as integral to the success of the settlements as were the men’s. 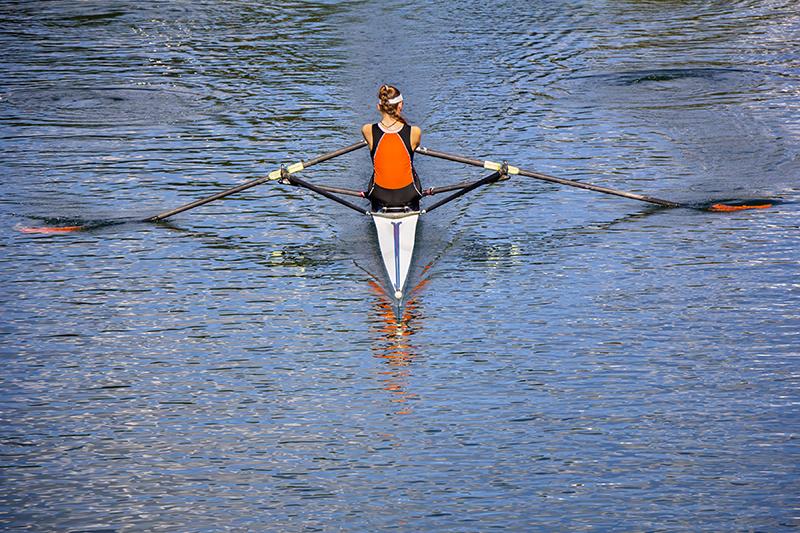 Archeologists can glean a lot of information about how past societies lived by examining bones. When it comes to strength, it’s not only your muscles that become stronger the more you work out, but also your bones.

Scientists have previously examined prehistoric bones in order to note the differences in humans physical composition as they shifted from a nomadic hunter gatherer lifestyle to a more sedentary agricultural lifestyle.

They found that as humans began to settle in stationary communities, their leg strength decreased while their arm strength increased. Women were a different story, however.

Even more surprising though, is that even semi-elite female rowers, renowned for the strength of their arms, couldn’t compete with the women of prehistory.

This Italian IKEA has many fluffy features in its outlet, and we are not talking about the rugs. ...