Whether you are a firm believer or a complete atheist, new research revealed some extraordinary evidence of an all-knowing powerful being has gotten a lot of attention. Robert H. Nelson, author of God? Very Probably: Five Rational Ways to Think about the Question of God, has recently brought much more buzz to the age-old question of whether or not a supernatural God exists. Nelson has completed extensive scientific research on the subject.

In an article in Newsweek, Nelson explained his research that explored different rational ways to prove God’s existence. He said, “I look at physics, the philosophy of human consciousness, evolutionary biology, mathematics, the history of religion and theology to explore whether such a god exists.” 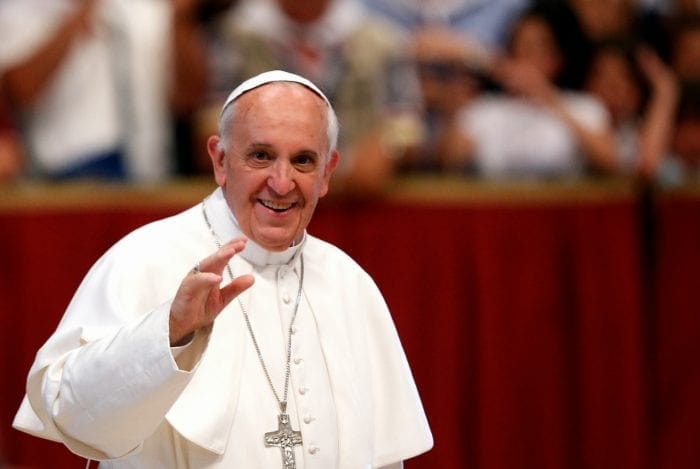 Interestingly, just as Nelson published his research, other scientists examined how Americans beliefs in God have changed over the years. A Pew survey revealed that the percentage of Americans who do not believe in God has escalated over the past ten years. The survey stated, “the percent of Americans having no religious affiliation reached 23 percent in 2014. Among such, 33 percent said that they do not believe in God—an 11 percent increase since only 2007.” Nelson’s research directly addresses this group of nonbelievers.

The researcher’s reasoning centers around the laws of math, the mystery of human consciousness, evolution, and faith. In his book, Nelson grapples with the findings and questions of the world’s greatest physicist and mathematicians. Nelson explores Eugene Wigner’s main question, “why did the natural world always—so far as we know—obey laws of mathematics?” Nelson delves into the workings of mathematics and analyzes the universal patterns in mathematics, physics, and other areas of science. 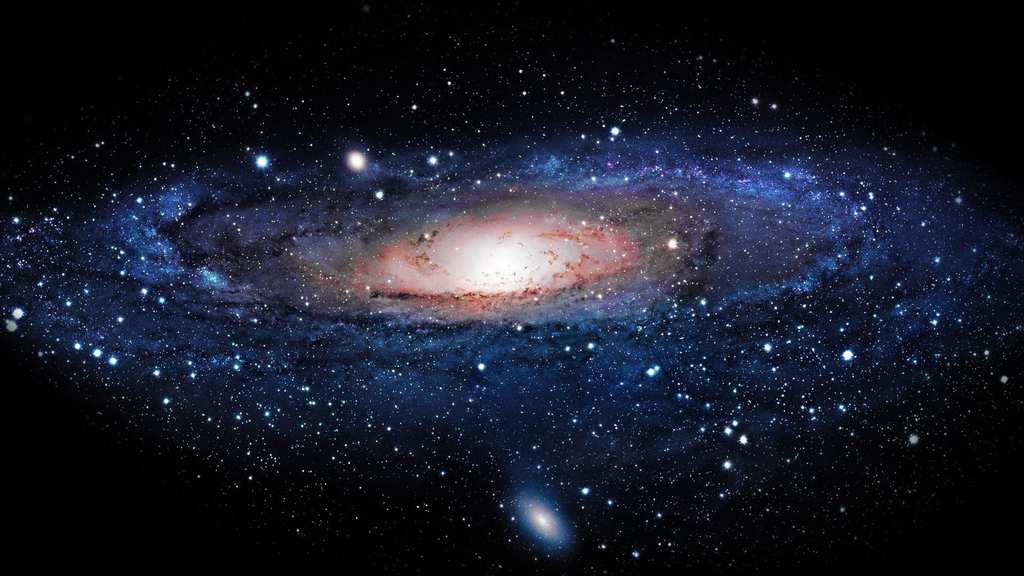 Nelson also explores big questions about human consciousness that seem to be too great a mystery for science to answer. The researcher profoundly states in Newsweek, “The workings of human consciousness are similarly miraculous. Like the laws of mathematics, consciousness has no physical presence in the world; the images and thoughts in our consciousness have no measurable dimensions. Yet, our nonphysical thoughts somehow mysteriously guide the actions of our physical human bodies.” Through his exploration of the greatest mysteries of the universe, Nelson slowly and thoroughly attempts to build evidence of God’s existence.

Apple Sued After Admitting It Slowed Down Older iPhones

For years, rumors swirled within the tech community that Apple purposely intended to slow down ...