The Hubble Telescope has been collecting images from deep space for twenty years and it has enabled astronomers to make a huge new discovery. The new research found that the universe has two trillion galaxies. By the way, a trillion includes 12 zeros! This new number is almost twenty times more than the astronauts originally estimated. These findings were printed in the Astronomical Journal. 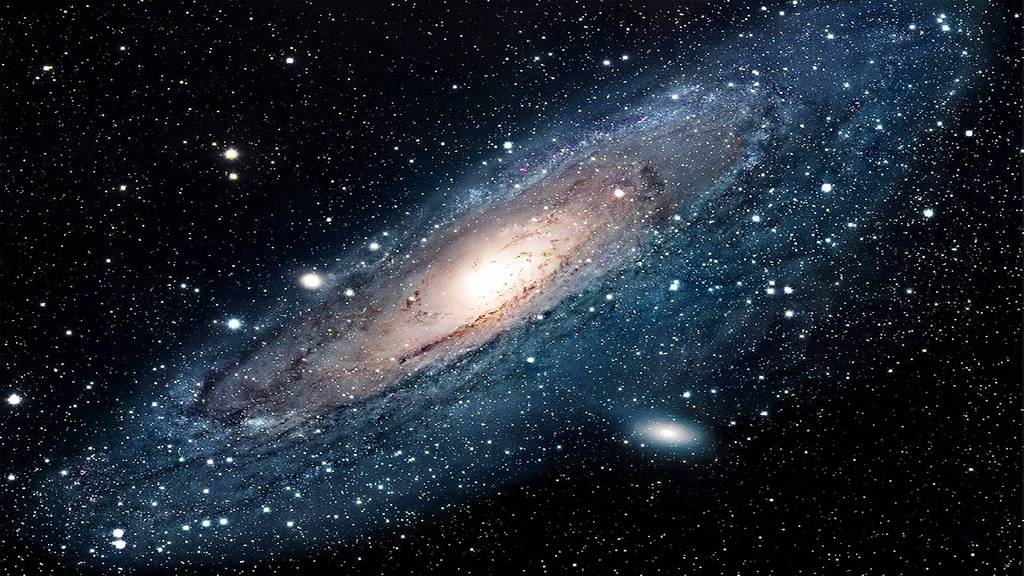 For those that need an astronomy refresher course, here is the definition of a galaxy. A galaxy is a system of millions or billions or stars all orbiting the galaxy’s center of mass. The stars are bound by gravity with a planetary system within them.

Astronaut Edwin Hubble, the namesake of the Hubble Telescope, was the first man to introduce us to the idea that there are galaxies outside of the Milky Way, where Earth is located. Hubble was the first to discover one of Earth’s neighboring galaxies, Andromeda. 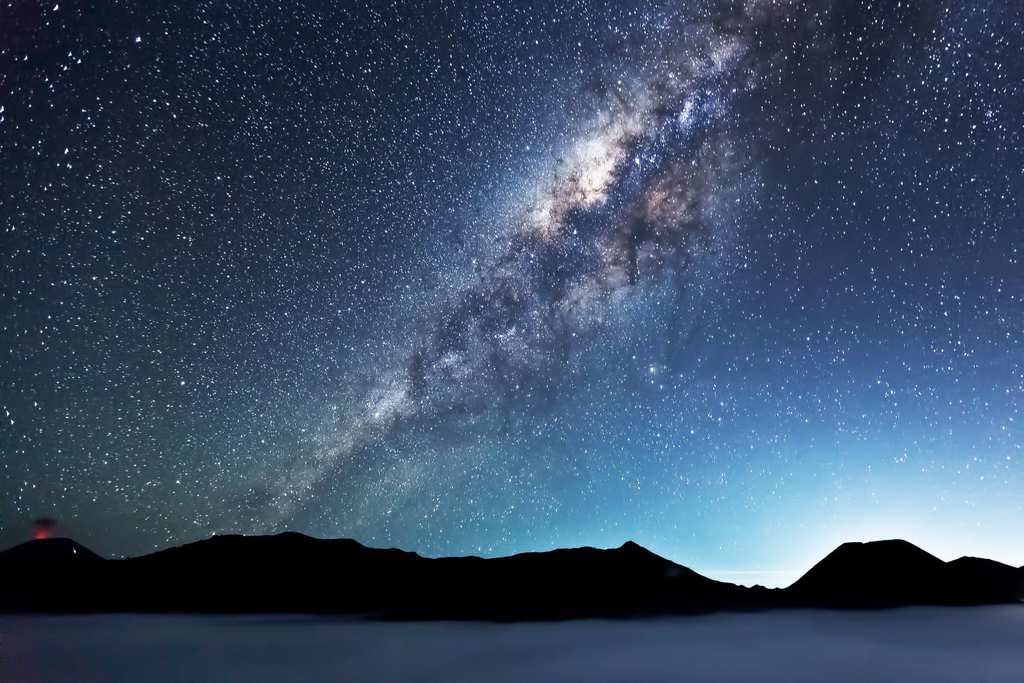 There are many justifications as to why it is challenging to find an accurate number of galaxies in the cosmos. One reason being that there is only a small fraction of the cosmos that can be seen. New research indicates that only 10% of the universe is observable.

One of the leaders of the study Christopher Conselice from the University of Nottingham stated, “It boggles the mind that over 90% of the galaxies in the universe have yet to be studied. Who knows what interesting properties we will find when we observe these galaxies with the next generation of telescopes?” 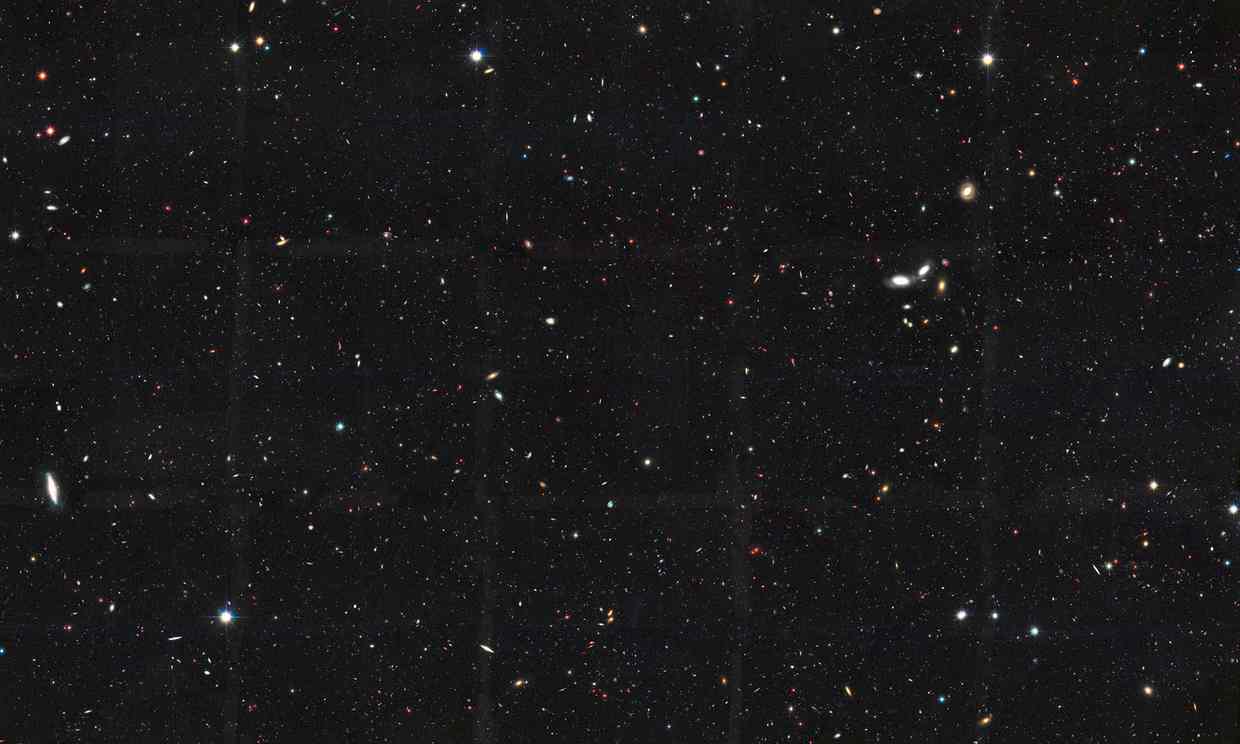 Conselice and his team reached the estimate of two trillion galaxies by taking images from the Hubble Space Telescope and converting them into 3D images in order “to measure the number of galaxies at different times in the history of the universe.”

Their research looked back 13 billion years to around the time of the Big Bang so astronomers were able to infer the number of unseen galaxies.

Unidentified flying objects have always been a hot topic around the world - perhaps it is due to an ...