NASA’s spacecraft Juno went into space nearly five years ago and has now begun its orbit around Jupiter. Juno had to endure intense segments of violent radiation as it skirted around the clouds of Jupiter, traveling at 130,000 miles per house. The mission to reach the solar system’s largest planet cost about 1.1 billion dollars, but the moment that NASA scientists were waiting for has finally been reached.

A signal from the spacecraft was received at around 11:53 p.m., Eastern time, which announced the end of a 35 minute engine burn that left it in the desired location, in orbit around Jupiter. This activity was met with cheers and excitement at the mission operations center at NASA’s Jet Propulsion Laboratory, which is located in Pasadena, California. This group is in charge of managing the spacecraft Juno. 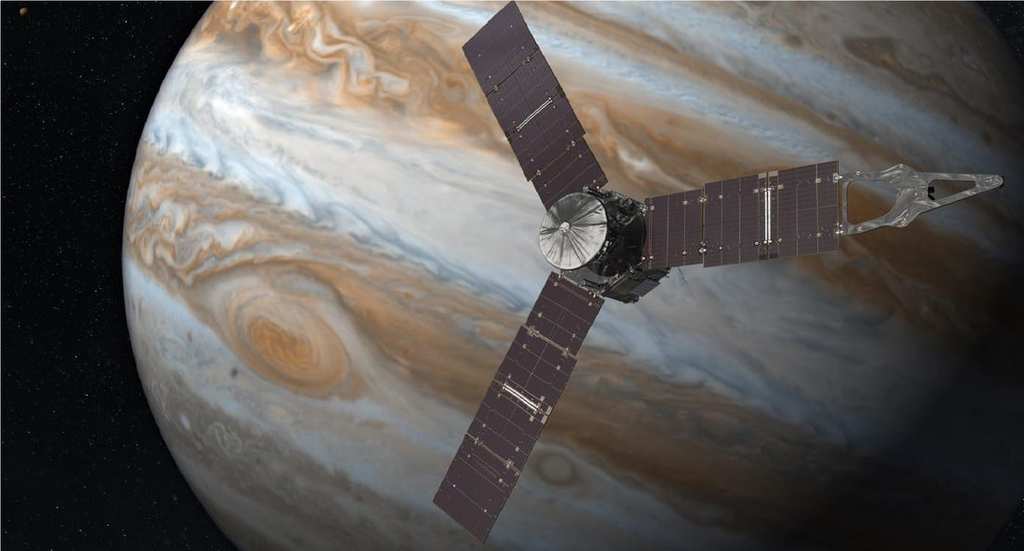 Juno’s principal investigator, Scott Bolton, stated: “This is the hardest thing NASA has ever done. That’s my claim.” The mission went according to plan, and status messages for each movement of the spacecraft all came in as they were expected to. Program executive for Juno at NASA’s headquarters, Diane Brown, said that the performance has been flawless. She said at a news conference, “To know we can all go to bed tonight, not worrying about what’s going to happen tomorrow, it’s pretty awesome.” Juno’s project manager Rick Nybakken added, “we prepared a contingency communications procedure, and guess what? We don’t need that anymore,” he said as he ripped up a sheaf of papers he was holding.

The first NASA spacecraft to enter orbit was Galileo, which spent eight years in orbit observing the planet and also its many moons. Juno is the second spacecraft to do so, and it has many more tools that Galileo did not have in order to dig deeper into what lies beneath the clouds of Jupiter.

Juno is expected to orbit around Jupiter 37 times and then in February of 2018 it will make a suicidal dive into the planet to end the mission, just as Galileo did in 2003. 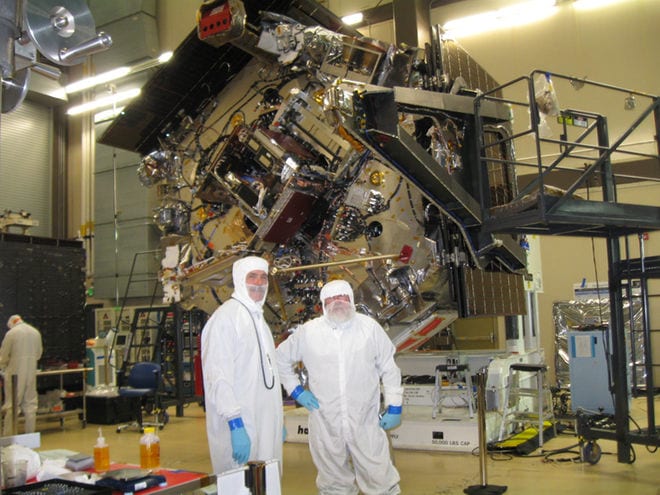 Scientists Are Replacing Poly-Plastic With Algae

With plastics being a major contributor to global pollution, many organizations have been making ...