It’s always a blessing when a stray cat finds a forever home. Although this adorable orange tabby named Steak had it rough for a while, thanks to the kindness of people and a little help from social media, his story ends happily! 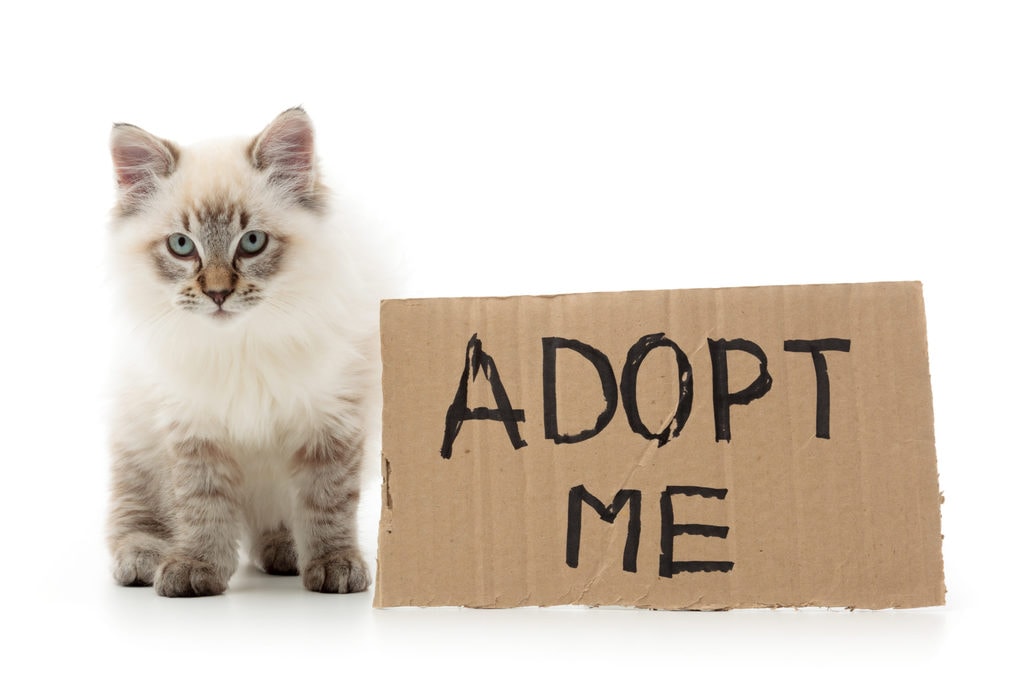 When Steak was rescued from the streets of Los Angeles, he weighed around 16lb and was suffering from scabies. The rescuers treated him for his skin condition and, once it cleared up, brought him to Best Friends Animal Society in California. Being a sweet and cuddly cat, Steak immediately made a good impression on the staff. The lifesaving outcomes specialist of this institution, Tabitha Newman, said that Steak was a wonderful cat that always welcomed being patted and held. While staying at the center, Steak had gastrointestinal problems and was treated for dry eyes. He was adopted once he got better but was returned to the center only a few months later. That is when the center’s former staff member Diane Barber volunteered to foster him. 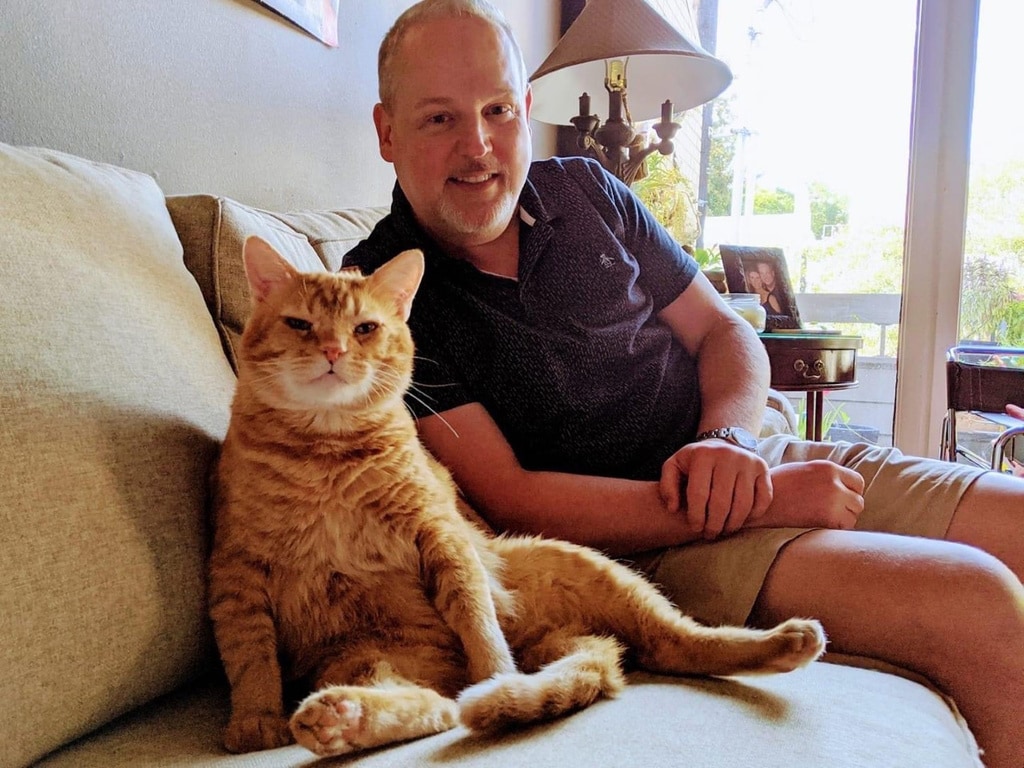 While in the care of Diane and her wife, Steak was treated for a condition called entropion that was corrected via a minor surgical procedure from which he recovered well. Diane started posting Steak’s pictures on her Facebook profile regularly, and those pictures caught the attention of Diane’s friend from Houston, Doug Parker. He was enchanted by this special feline and his story and decided to adopt Steak as soon as possible. Diane and Karen took Steak on a long drive to Houston, which Steak handled without an issue. Diane said to Best Friends that Steak would wear a harness with no objection and sit with them on a blanket to have picnics. Once in Houston, Steak made a great impression on Doug and his two tuxedo cats with which he immediately got along. Doug said that Steak found himself a favorite spot on the sofa right away. It’s truly heartwarming that this special tabby cat found a caring and devoted owner!

Struggling Family Gets Scammed, So Stranger Gives Them His Car

When a family went through a brutal online scam, they were devastated. However, when their story ...