Humans have inhabited Earth for millions of years which means scientists have a massive timeframe of which to research. We invest in archeology to discover secrets of a past about which we know very little.

Scientists in Alaska recently discovered two infants that died there about 11,500 years ago. The findings help tell the story of an ancient population called the Ancient Beringians, a population which was previously unknown. 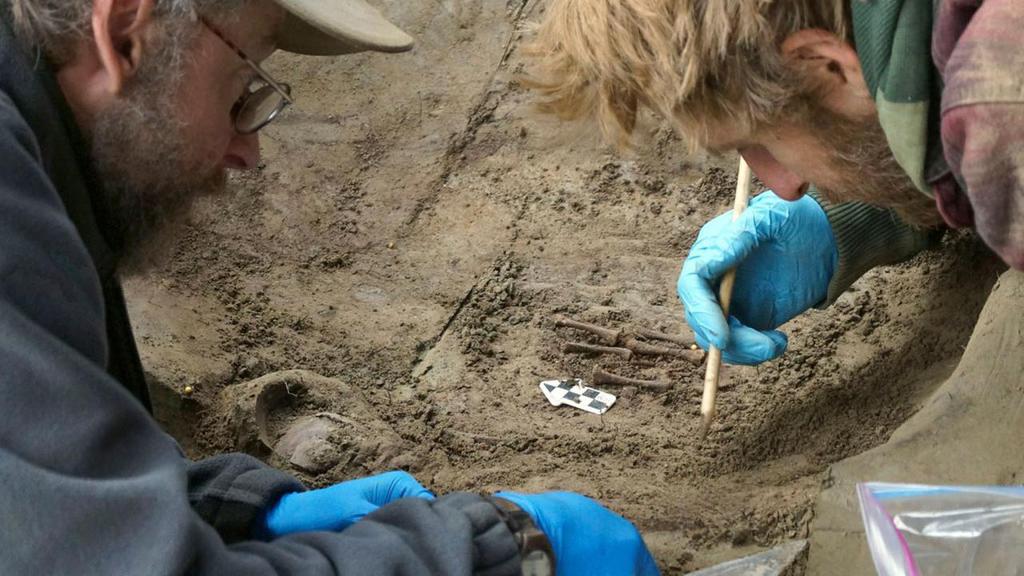 Scientists are especially jazzed over these findings. They say it is the first “genomic evidence” that Native Americans roots can be traced to the same population which crossed into the Western Hemisphere via the land bridge.

The two infants, both female, were found in the Tanana River valley in a burial pit on the Upward Sun River. One of the children was only about six to 12 weeks old when she died. The other, which DNA suggests is a cousin, unfortunately, died prematurely at around 30 weeks of development. 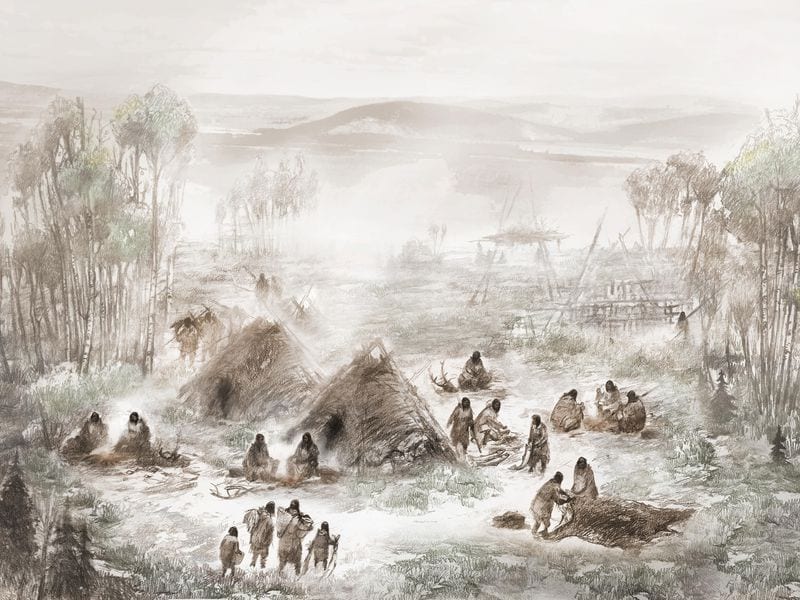 One of the study’s co-authors discussed how the infants led them to more information about early Americans. “This represents the first genetic data from the last Ice Age in Beringia. Prior to this study, we did not know that this Ancient Beringian population existed.

We had evidence of the other branch leading to North and South Native Americans, and indirect evidence for a single founding population. So our findings show that the early history of ancestral Native Americans is more complex than previously known,” Ben Potter said. 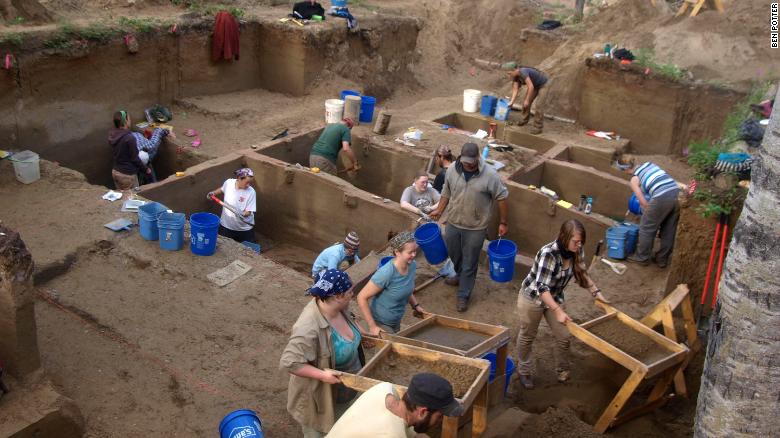 With these infants, they can test theories on when the population which came over the land bridge split. They believe that populations began coming from Asia around 34,000 years ago.

The new data suggests that they were in Alaska 10,000 years earlier than theorized. The Ancient Beringians formed around 25,000 years ago after this first group encountered a population more similar to Europeans.

The universe is expanding much faster than we thought! Nasa and the European Space Agency concluded ...