Unidentified flying objects have always been a hot topic around the world – perhaps it is due to an intrigue emerging from the unknown, or maybe it simply has to do with the fascination that there really could be another life source out there, waiting to be discovered and communicated with. 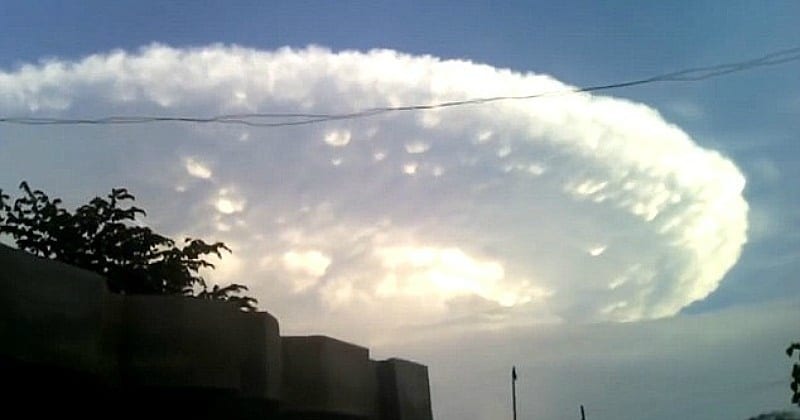 In late February 2018, two commercial pilots flew over the Arizona desert. It was not long before they noticed something odd on their radar – an unidentified flying object passing overhead. The radio broadcast of the two pilots discussing the sight with the regional air traffic controller in Albuquerque was released by the Federal Aviation Administration. The conversation went as follows:

“Was anybody, uh, above us that passed us like 30 seconds ago?” the Learjet pilot asked.
“Negative,” the air traffic controller responded.
“Okay,” said the pilot, confused. “Something did.”
“A UFO!” someone quickly answered.
“Yeah,” the pilot echoed again with a chuckle.

Then, a few minutes later, the FAA controller alerted an American Airlines commercial plane that was flying in the same area: 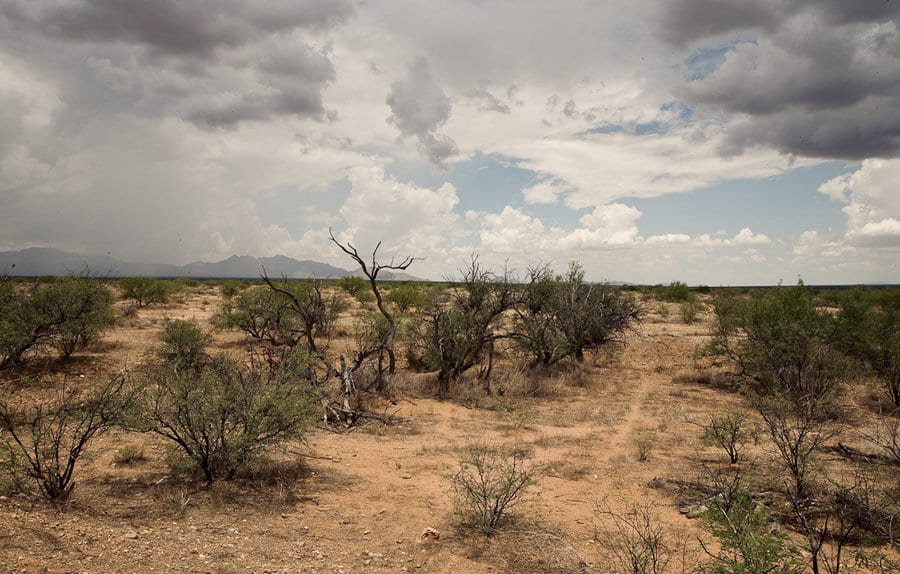 Shortly after, the pilot radioed traffic control chimed in and reported his sighting of the mysterious object, too.
“It’s American 1095. Yeah, something just passed over us,” the pilot said. “I don’t know what it was, but at least two-three thousand feet above us. Yeah, it passed right over the top of us.” 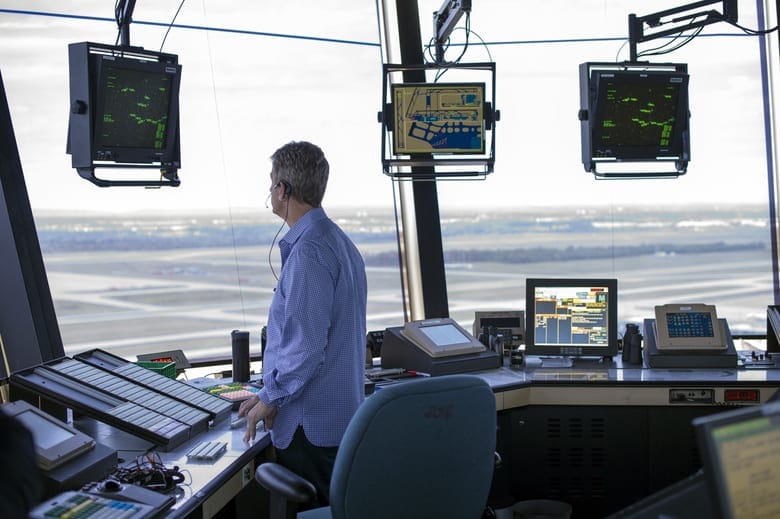 Although it still remains unclear whether the object was spotted by the pilots was, in fact, a UFO, the FAA spokesperson did need to address the matter:

“We have a close working relationship with a number of other agencies and safely handle military aircraft and civilian aircraft of all types in that area every day, including high-altitude weather balloons,” he said.

Technological innovations in the 21st century have implemented a shift in employment through ...