Samsung released a new 360-degree camera on Monday that allows users to shoot spherical photos and videos to provide an “all-encompassing visual experience,” the company said.

The eye-shaped camera, named Gear 360, fits the size of a palm and features two f2.0 wide-angle lenses, a 15-megapixel sensor, and a 128GB storage space. At the moment, the camera only works with the new Galaxy S7 and the S7 Edge, and it remains unclear if it could pair up with other Samsung or Android phones. 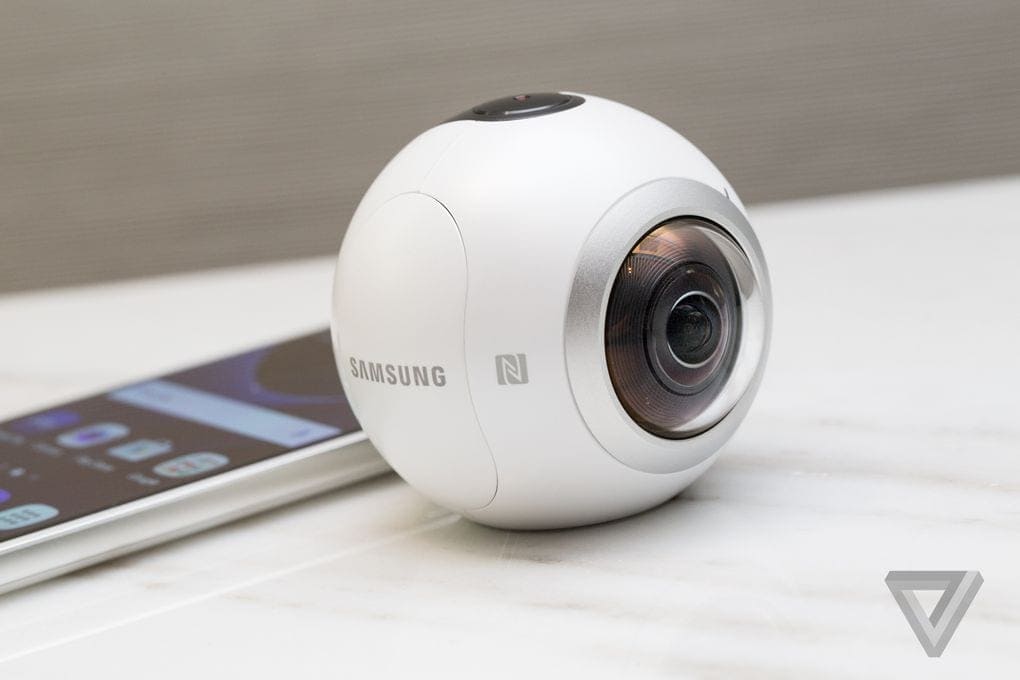 Compared to action cameras such as GoPro, the Gear 360 is only splash proof and dust resistant, though Samsung has said it is going to sell a separate waterproof case. The camera’s bottom fits a standard tripod mount that allows it to be easily attached to a tripod, selfie stick or helmet.

Although the market for 360-degree cameras is limited for now, major tech companies are investing heavily in developing virtual reality. Social media giant Facebook has recently partnered with Samsung to allow the hardware company to tap into its dynamic virtual reality streaming technology for its latest Gear VR headset. Content on the Gear 360 can be experienced on the headset as well.

Some champions spend years working toward their goal of becoming the best. Others? They put ...

Some people actually find their soulmates when they are children, but it takes a while before they ...