People who like to have a hot cup of tea every once in a while have one more reason to feel good when they do. Scientists have recently gained new insight into the beneficial qualities of tea, and it turned out it helps lower blood pressure which can improve overall heart health.

Both Black and Green Tea Can Relax Blood Vessels 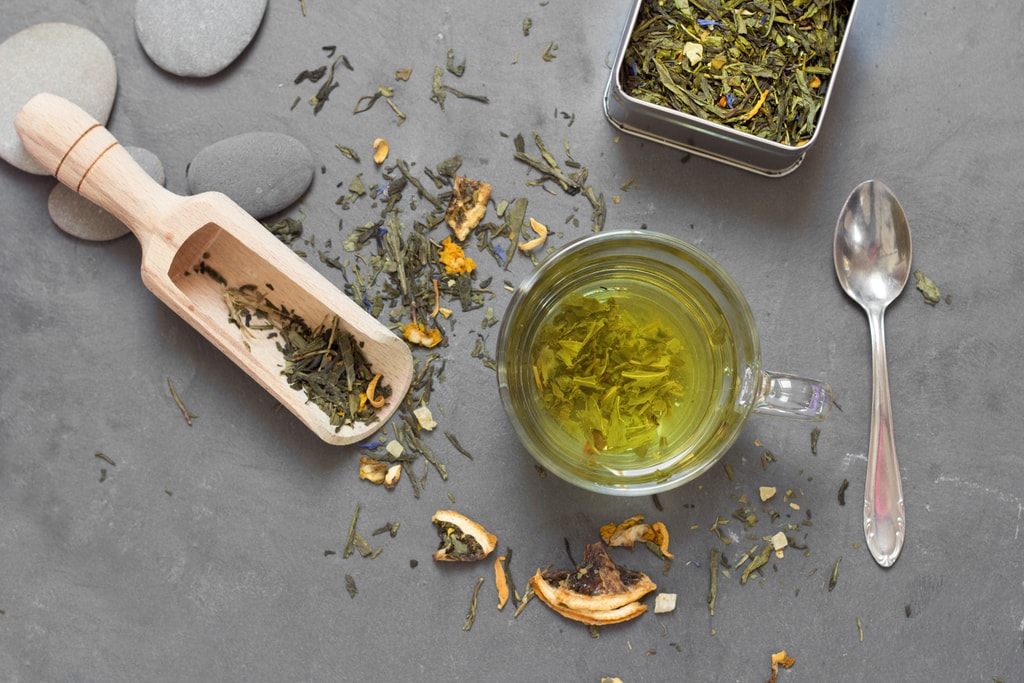 According to researchers, certain compounds can be found in both green and black tea and can help relax blood vessels and maintain good blood pressure. The two catechin-type flavonoid compounds are epicatechin gallate and epigallocatechin-3-gallate, and each of those activates a specific type of ion channel protein called KCNQ5. This KCNQ5 is found in the smooth muscle that lines blood vessels.

Previous research had also suggested that tea catechins activate KCNQ5, and the new study conducted by the University of California, Irvine (UCI), also confirms that. This is certainly good news for tea fans worldwide who drink around two billion cups of tea every day. This puts tea at second place in terms of the volume consumed globally, with water being first place. 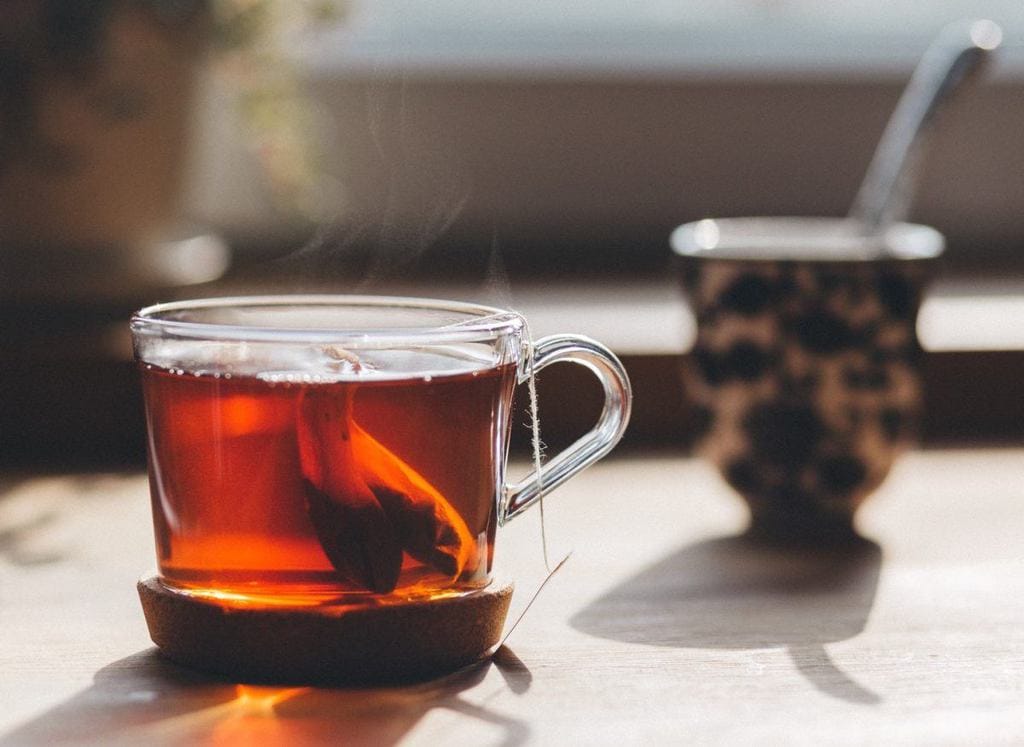 While people often mix black with milk, the laboratory tests of the UCI team have shown that this addition prevents the beneficial KCNQ5-activating effect. Still, the scientists don’t recommend that people avoid using milk with their tea, and the co-author of the study Geoffrey Abbott said he was confident that the environment in the human stomach could separate the proteins from the catechins and the other molecules found in milk. Abbott is a professor at the UCI School of Medicine and is part of the department of physiology and biophysics.

It was shown in previous studies that the addition of milk doesn’t impede the blood pressure-lowering benefits of tea. In the new study it was also found that when warmed to 35 degrees Celsius or 95 degrees Fahrenheit, green tea changes its chemical composition and becomes more effective at activating KCNQ5.

Following a Cloud Pets security breach, millions of private messages between parents and kids have ...