Henry Glogau, the finalist in the 2021 Lexus Design Award, has created a device that solves two problems that people on the Chile coastline experience. One is that locals have plenty of saltwater but not enough pure water, and the other is that there is plenty of sunlight but nothing to harness its energy. The new device is a solar-powered lighting fixture that desalinates water, taking advantage of the abundant resources found in the area.

The Solar-powered Lighting Fixture Has An Exceptional Design 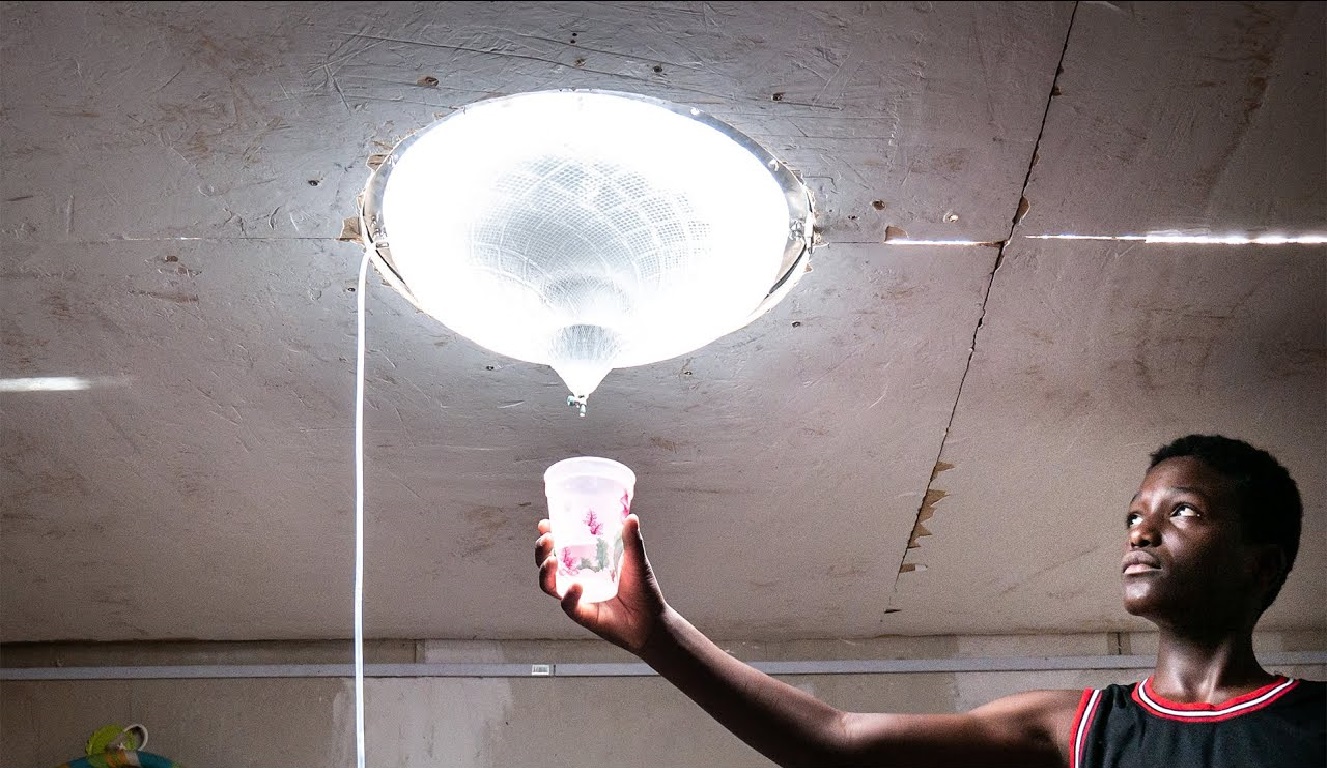 With clean water being scarce for over 100 000 families on the coast of Chile and power being supplied through unreliable electric lines, Glogau decided to create a device that could address both the lack of water access and indoor lighting. His hybrid solar-powered skylight and desalination device ensure that people can get both of the precious resources. Glogau said he wanted to create a design that is passive, sustainable, and could serve as a striking indoor feature for the people’s dark settlement homes.

Goglau specialized in architecture for extreme conditions in the Royal Danish Academy, which allowed him to develop the amazing new device. It can purify some 440 milliliters of water every day, and any leftover brine gets sifted into zinc-copper batteries. The batteries then power an LED strip that can be used for light during the night. In the daytime, the light is powered by a solar panel. 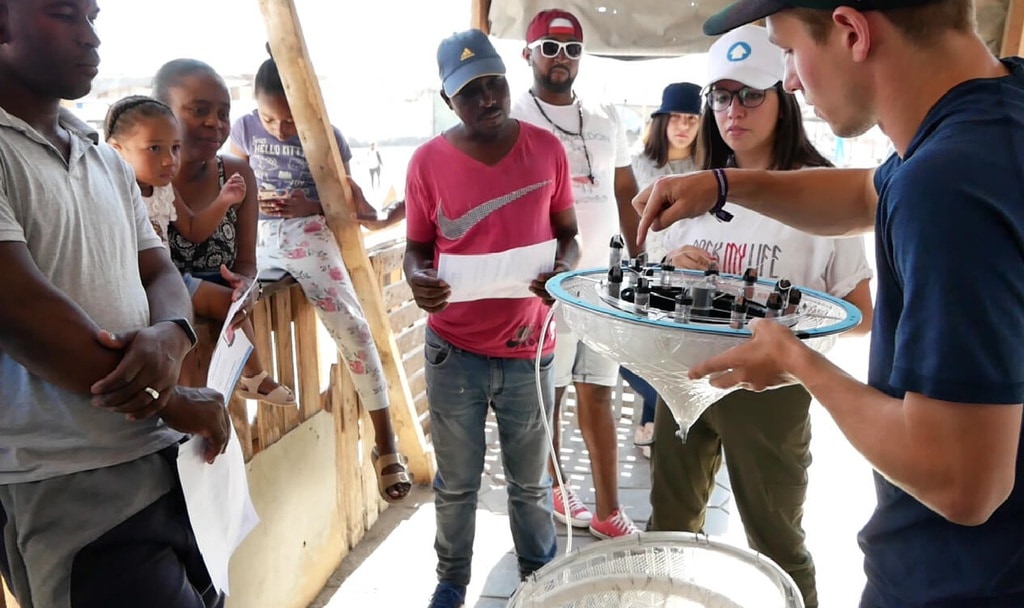 The solar-powered skylight and desalination device has a low manufacturing cost and is both functional and aesthetic. It utilizes the evaporation and condensation processes to create soothing lighting patterns that illuminate the walls and floor after the light goes through water droplets, vapor, and undulations.

Goglau is currently employed as an architect at GXN and doesn’t know if his invention will win the Lexus prize. He is just one of the six finalists, and while nothing is certain about the competition, his invention is already being installed in informal homes in Antofagasta, Chile, thanks to the help of local charities.