We have made life changing discoveries in the last 50 years in medical care, health and general well-being. Many things that were social norms when our grandparents were growing up are seen as detrimental to our bodies today.

In 1950, 50% of the United States population smoked cigarettes. Cigarette corporations advertised that even doctors smoked, in an attempt to show that it wasn’t bad for you. However, everything changed when scientists realized that it was causing cancer and serious diseases.

Although many people still smoke today, the numbers have decreased dramatically and people are aware of the health risks. 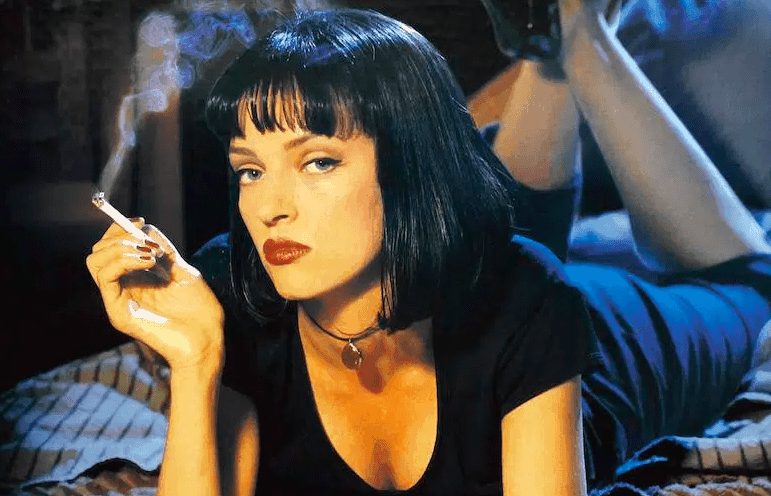 Incorporating lean meats in moderation is good for our diets, but scientists have found that eating processed red meat has severe consequences on your health. Eating salami, hot dogs and cold cuts are associated with developing heart disease and cancer, mainly due to its high salt content. However, since 1950 the number of pounds of meat eaten per year has risen from 138 pounds to over 195 pounds. 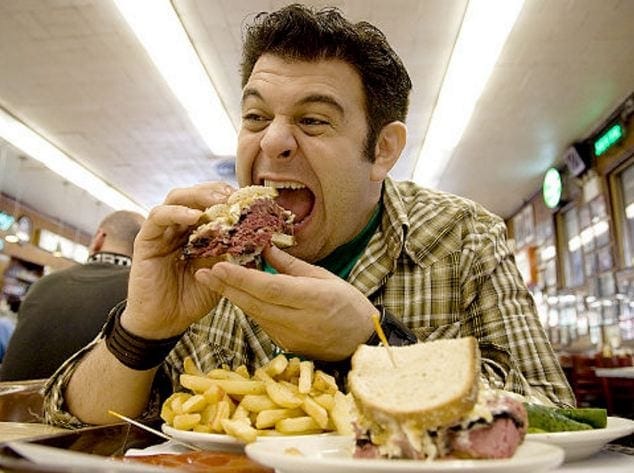 This one doesn’t need much of an explanation because it is commonly known that drunk driving is fatal and can kill you and others on the roads. Around 10,000 people die from drunk driving per year, but this number has plummeted since the 1930’s, where is was at an all time high. 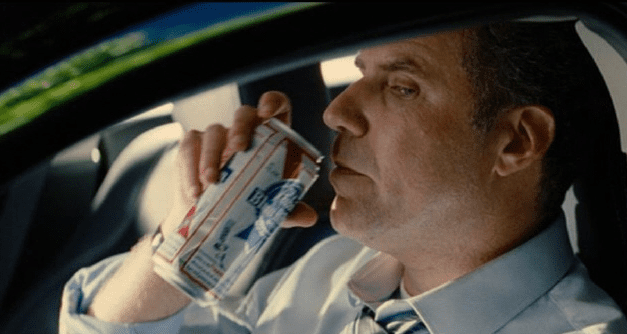 We all love a nice sweet treat once in a while, but diets high in sugar are associated with a high risk of obesity, diabetes, heart disease, cancer and cavities. Although it seems like a no brainer to cut down on it, Americans today eat over 22 teaspoons of sugar a day, which is almost four times the World Health Organization’s recommended limit. 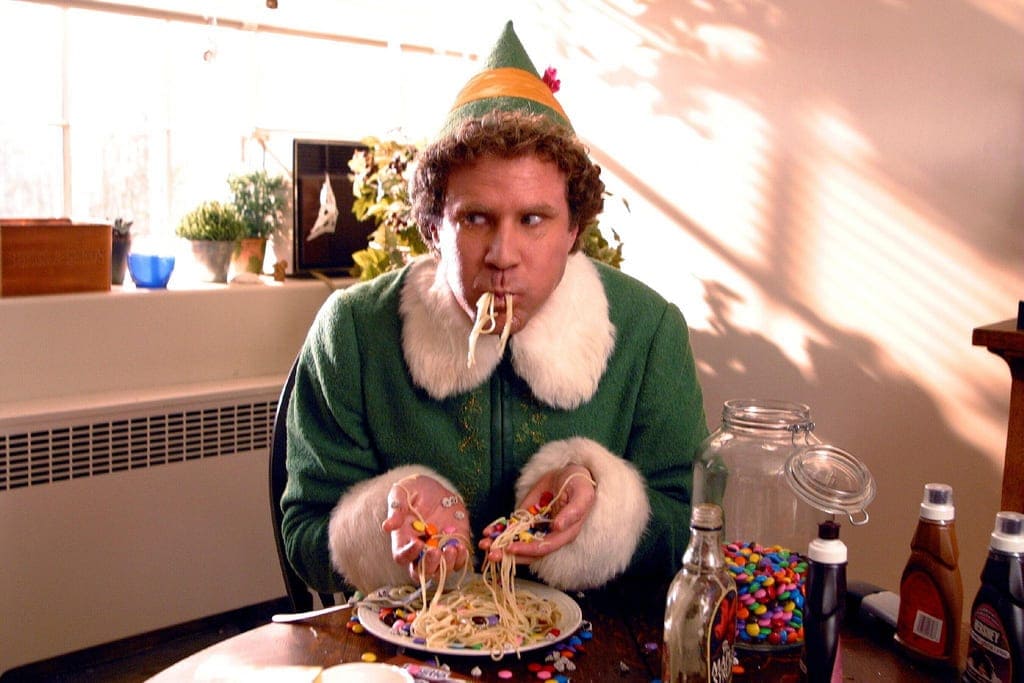 Only in recent years have there been laws in some States which require people to wear helmets when biking. Head injuries have been said to be reduced by 65% when you wear a helmet but that hasn’t stopped people from shunning them. 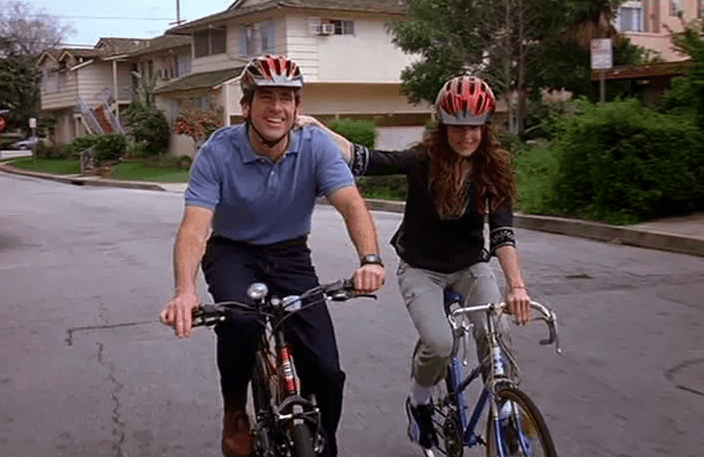 We have seen that Americans consume a lot of sugar, and the main source of it comes from soda and sugary drinks. Drinking less soda is the best way to cut sugar from your diet. 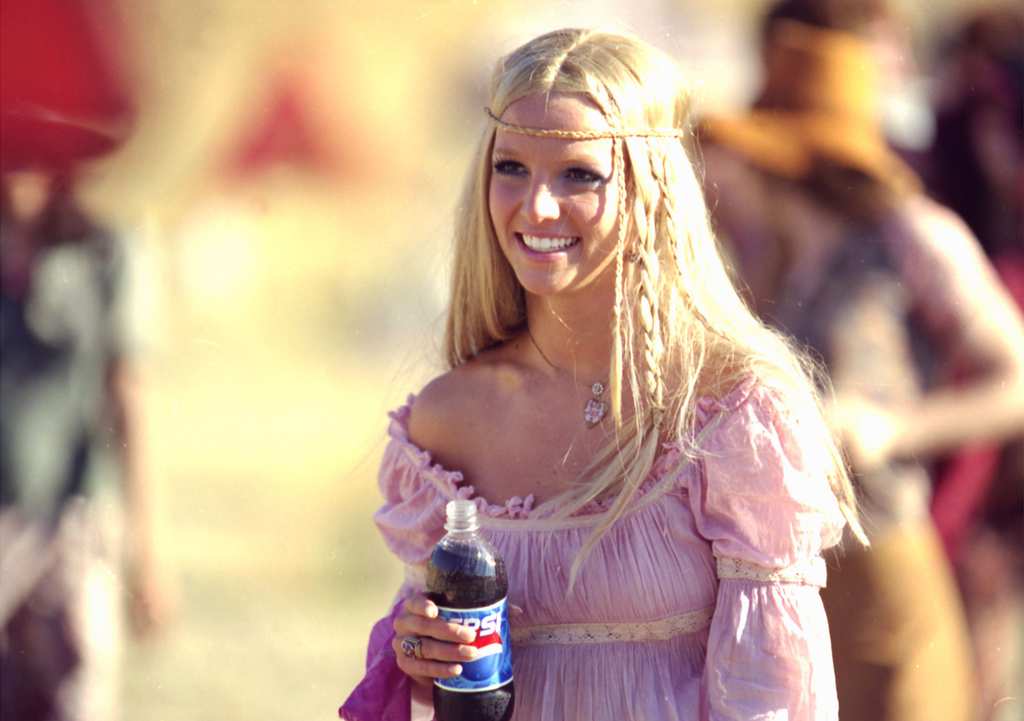 Not only are processed foods very unhealthy, they are also extremely high in calories. The reliance on processed food is said to be making us “overfed and undernourished.” It is another major cause for obesity and diabetes. 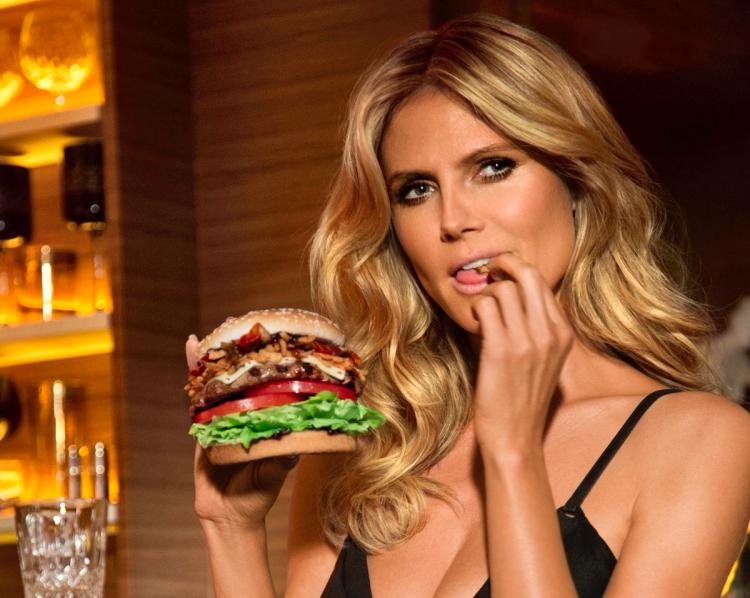 Tanning has been a catalyst in the increase of skin cancer, but sunscreen wasn’t invented until the 1940’s. Exposure to UV rays can be detrimental to your skin yet only 14% of men and 30% of women have admitted to wearing sunscreen outside. 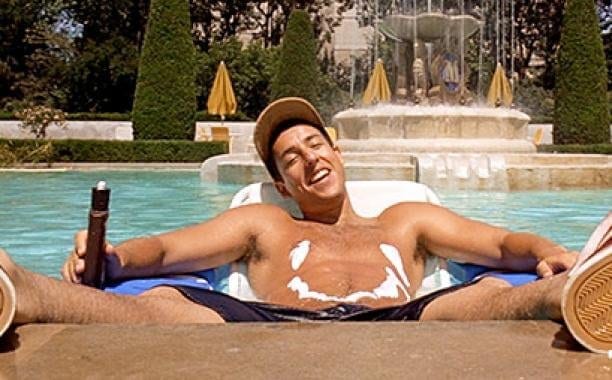 Not even a small amount of trans fats is ok in a diet. It raises your cholesterol and and increase the risk for heart disease. 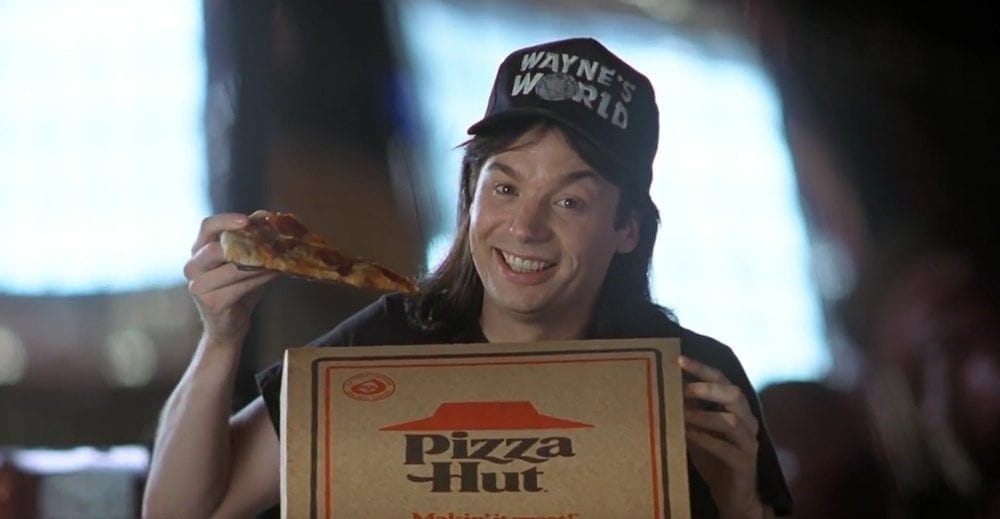 A seatbelt can be the difference between life and death. According to the National Highway Traffic Safety Administration, seat belts have saved the lives of 13,000 people per year. New cars didn’t even get seat belts until the 1960’s and state laws didn’t require them.

Have Scientists Just Discovered the Secrets to Life on Mars?

Mars is the red planet which arid surfaces are windswept and baked with radiation making them ...