As three separate, but rare moon cycles converged on one another, most people were busy documenting the unusual, blood red moon that was visible in the early evening hours.

Some, however, noted a series of bizarre behavior and ailments that sprang up around the time of the cosmic event. While it’s well known that the moon’s cycle has a significant effect on the world in which we live, from the change in ocean tides, to our sleep cycles, the effects of this moon were drastically different than others.

As a super moon, a blue moon, and a lunar eclipse happened in quick succession of one another, even celebrities were posting on their Twitters about inexplicable changes they felt. 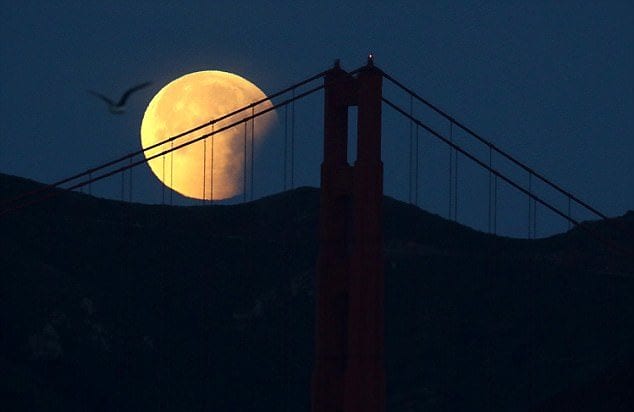 Dr. Matt Walker from University of California: Berkley talked to The Daily Mail about some of the effects such a rare lunar phenomenon can have on human health.

“Have you ever thought about what the term lunatic actually means? it comes from the notion that something happens, physiologically and mentally, to human beings during the full moon,” explained Dr. Walker. In general, humans get less of the most important REM sleep during a full moon. 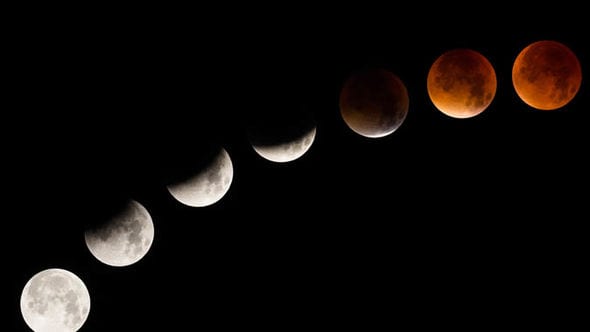 As with many other phenomena, the moon cycle affects women and men differently. According to Dr. Walker, the drop in women’s sleep is much more significant than men’s, which can have an extreme effect on their mood regulation. Not only that, the change in our sleep will also affect our appetite.

Humans tend to be more hungry when they sleep less as the hormones signaling hunger are thrown off. It’s a good thing this happens only once every 150 years.

Russia’s Recent Statements Regarding Weaponry Are Not Entirely Accurate

President Vladimir Putin has been pulling the reigns in Russia since he took office in 2000. As the ...

5 Eating Habits That Prevent You From Sleeping

There is no doubt that what you eat can severely affect your quality of sleep. Anything from a cup ...