You probably don’t need us to tell you that the world is struggling. This is especially true when you look at the environment and all of the animals who live in these incredible ecosystems. That’s because animals have struggled to survive climate change, deforestation, and the impact of human life on their homes. However, it isn’t all bad. That’s because conservation actions have been able to save certain animals from extinction over the years. 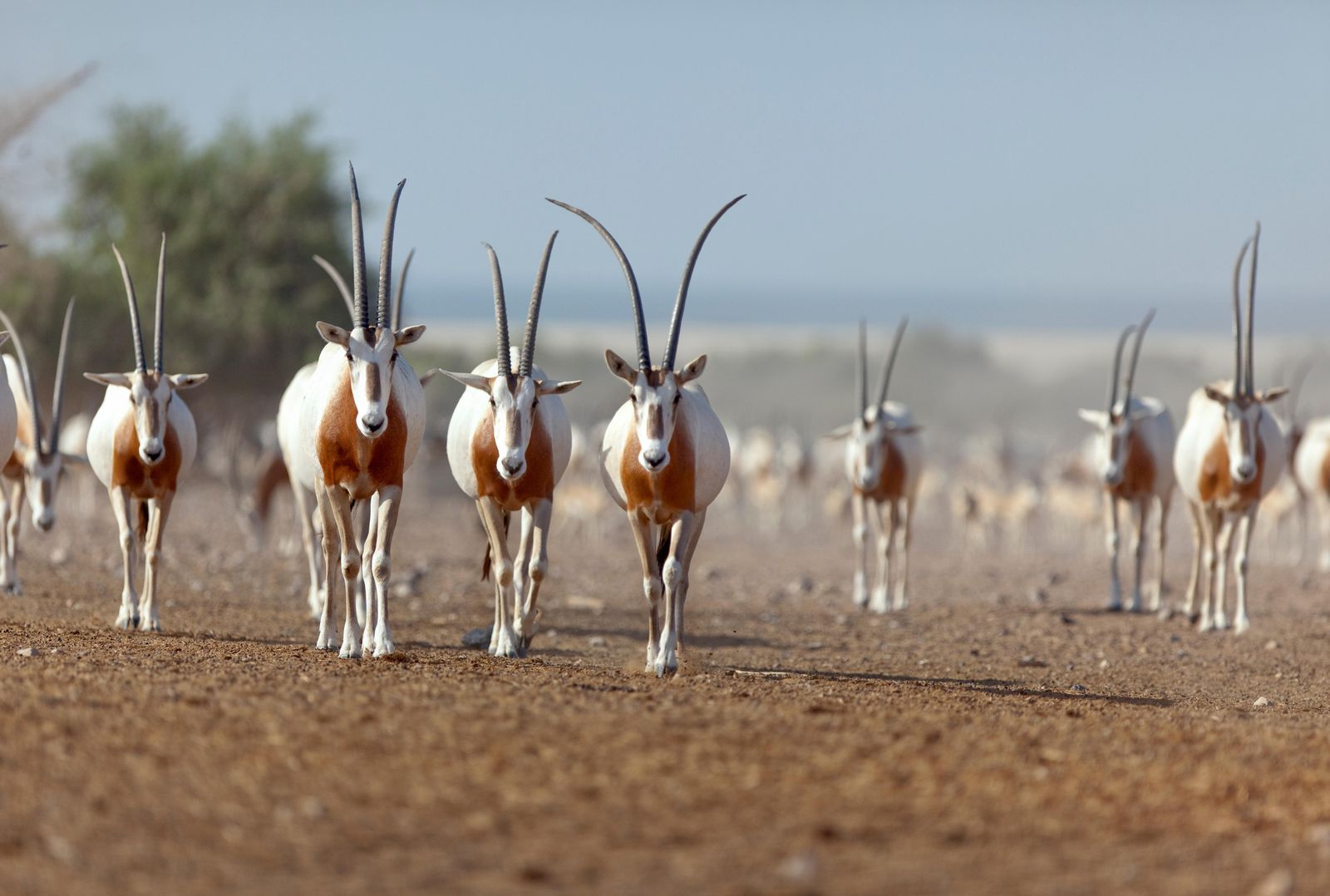 While some people have looked past the extinction issues we have in this world, there are others who have put a huge amount of time, attention, and money into saving animals and making sure that no harm is done to them. This conservation work has been undertaken by non-profit charities, governments, students and teachers, and volunteers who just want to lend a helping hand. Since 1993, 48 mammal and bird species have been saved from extinction thanks to these efforts. 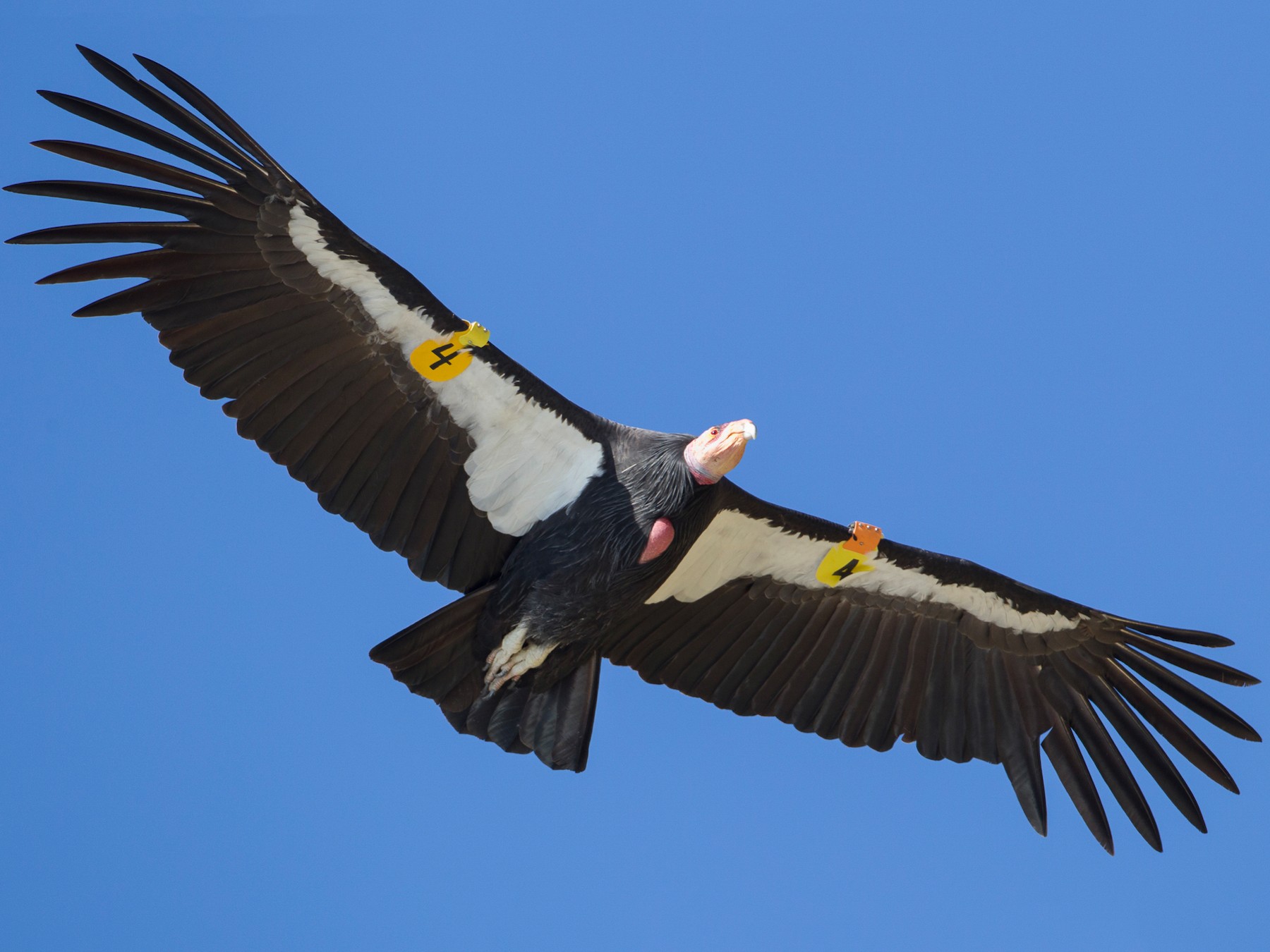 This has been discovered by researchers at Newcastle University in the UK, who have studied the rate of extinction over the years. They used four criteria to measure these changes and how these ecosystems have changed, and noted that between 1993 and 2020, the extinction rate for birds would have been 3.1-4.2 times higher. For mammals, this number would have been 2.4-4.2 times higher. This would have also meant that we would have seen the end of species such as the California condor, the scimitar-horned oryx, and the black-footed ferret. This just goes to show that putting plans into action and making a statement can really help the environment.

The world is full of amazing animals, and it’s horrible to know that some of the most beautiful animals on the planet could be no longer if it wasn’t for the work of dedicated individuals who take part in conservation efforts.

While Rich Cox was definitely a romantic man during his life, he made sure that his passing would ...