Maintaining health and fitness can be a challenge for even the best of us, but for many, it’s difficult to even get started on a lasting path towards weight loss, especially without the aid of medical procedures.

Three women, however, managed to prove that losing 100 lbs each, without any surgery, was certainly doable. Now, they want to share their tips with the rest of the world. In each case, it took a serious commitment to revamping their diet, as well as their relationship to exercise.

Lauren Council explained one of the biggest hurdles she had to overcome in order to get her health on track. “I had avoided physical activities for years because I was embarrassed by how out of shape I was,” she wrote. “I made myself a promise that I would work out at least three times per week every week, no exceptions.”

Both Lauren Council and Brianne Bernard began carefully tracking their meals in the app MyFitnessPal, which helped keep them more accountable for what they ate, and encouraged them to keep at it, even when they ate something less than nutritious. 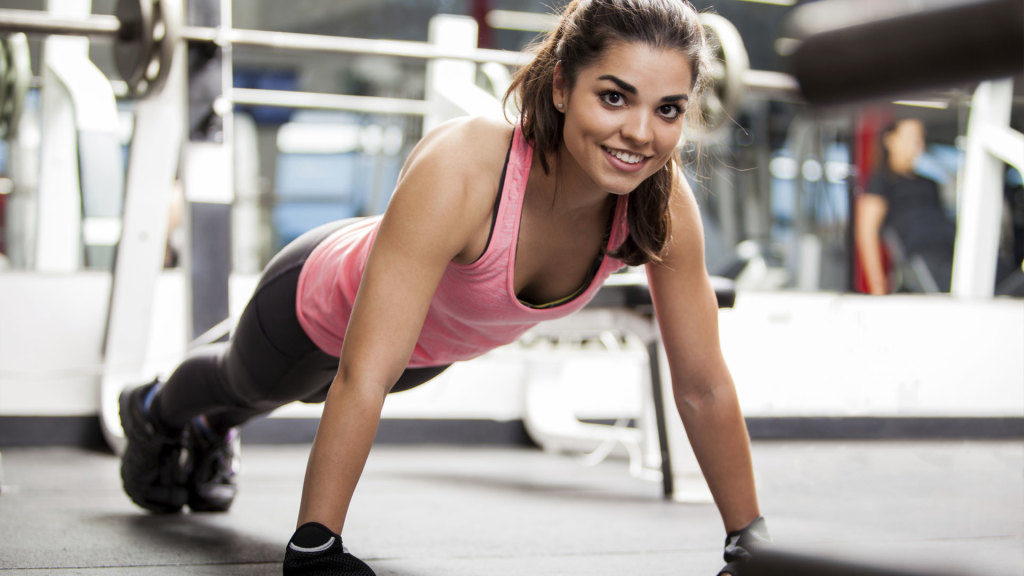 Though each woman had a different catalyst that pushed them towards making a change, they want to let other women know that they can stick to making a major life change too. Rachel Saintfort explained to Good Morning America, “I watched my caloric intake, consumed a lot of water, had adequate sleep and exercised twice a day.”

She also added that it was important for her to focus on her health, rather than outside “stressors” that were more out of her control. One of the things all three women stressed was keeping their workouts consistent, even when they really didn’t feel like doing it, or the weather seemed ill-suited to the activity they’d planned.

Jez Rose is a behavior expert, who authored a book called Flip the Switch: Achieve Extraordinary ...