One of the greatest mysteries of the history of ancient civilization may have been solved. This surrounds the oldest and sole survivor of the Seven Wonders of the Ancient World – The Pyramids of Giza. 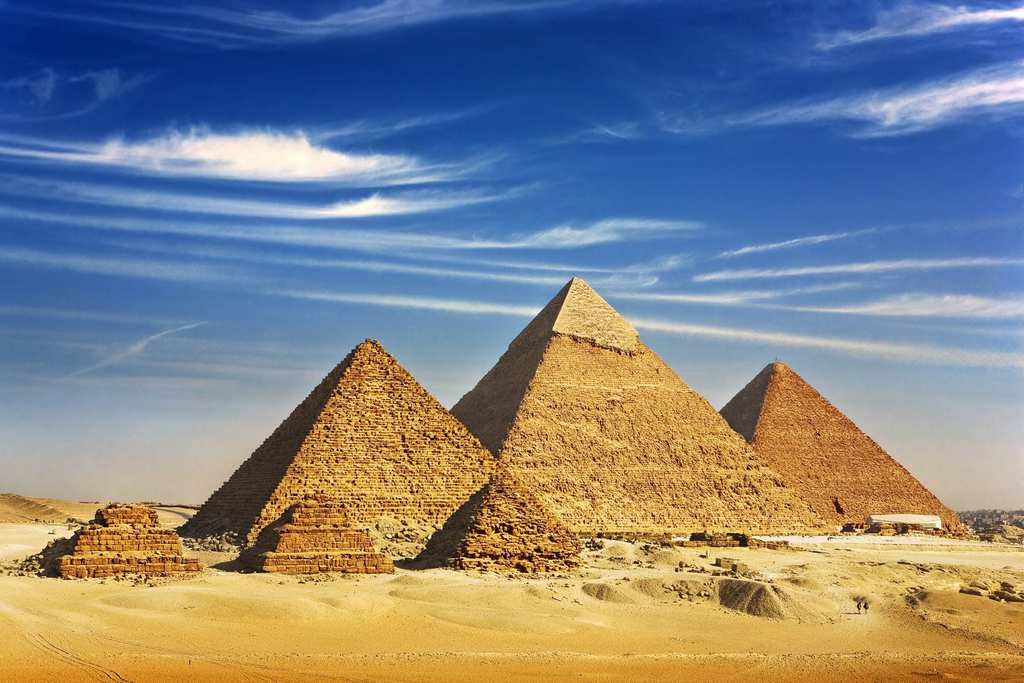 Archeologists believe that they have sufficient evidence to confirm that the Egyptians were able to transport two and a half ton blocks of granite and limestone over 500 miles to the destination of their choosing. They used this material to build the tomb of Pharaoh Khufu in 2,600 BC.

The largest of the pyramids of Giza stands at 481ft tall and for a long time, was considered to be the biggest man-made structure on the planet. But now, researchers have discovered an ancient papyrus, as well as a tunnel system that adds more credence to the intricacies of the builders’ transportation systems. 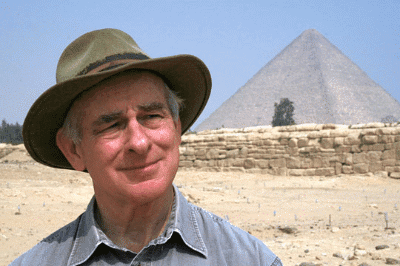 It is believed that workers took over 170,000 tons worth of limestone on boats and transported them down the river Nile to get them to Giza. Sophisticated canals connected the river to the base on which the pyramids were built.

Also, the aforementioned papyrus scroll was found in the Wadi Al-Jarf seaport. This parchment details how the boats and canals operated and the role they played in the construction of the pyramids. Written by an overseer called Merer, it is the only surviving account explaining how the Great Pyramid was made. 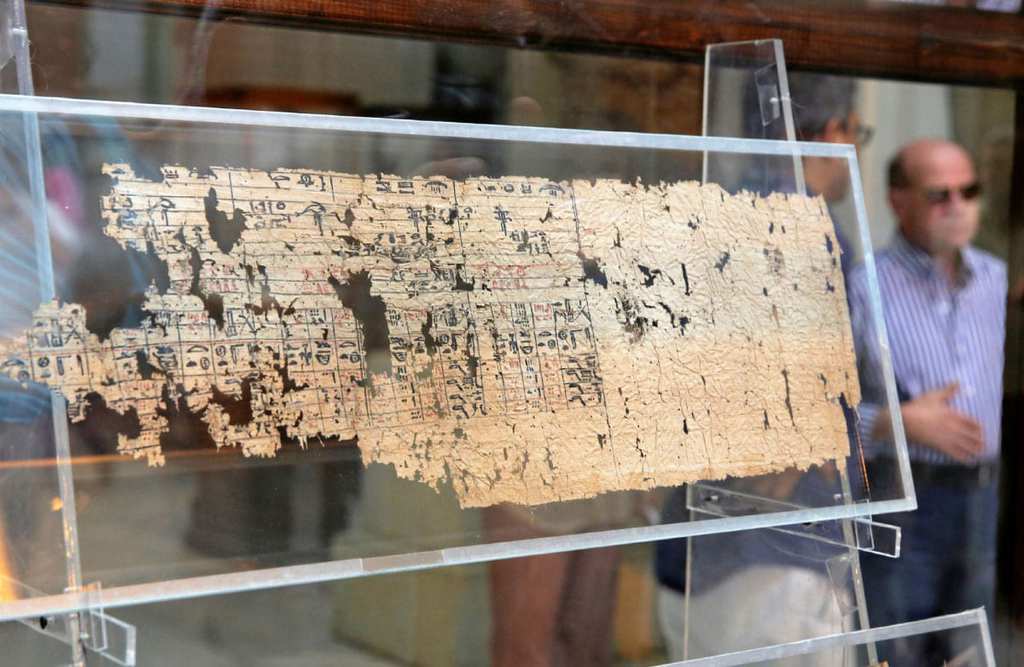 Merer also wrote how he managed his team to create the canals that connected the Nile to the base on which the structures were formed. The general consensus is that the granite was brought from Aswan and the limestone was from Tura. However, archeologists still dispute as to how the materials were transported.

But Mark Lehner, a seasoned researcher in the history of Ancient Egypt, believes he has the answers to these age-long questions. “We’ve outlined the central canal basin which we think was the primary delivery area to the foot of the Giza Plateau,” he said.

Firefighter Is So Dedicated, He Leaves His Wedding To Help Out

When you marry a firefighter, you should always be prepared for those midnight wakeup calls ...