Australian brewers are bringing the world’s oldest known ale back to life after finding a beer that was trapped at the bottom of the Pacific ocean for over 200 years. 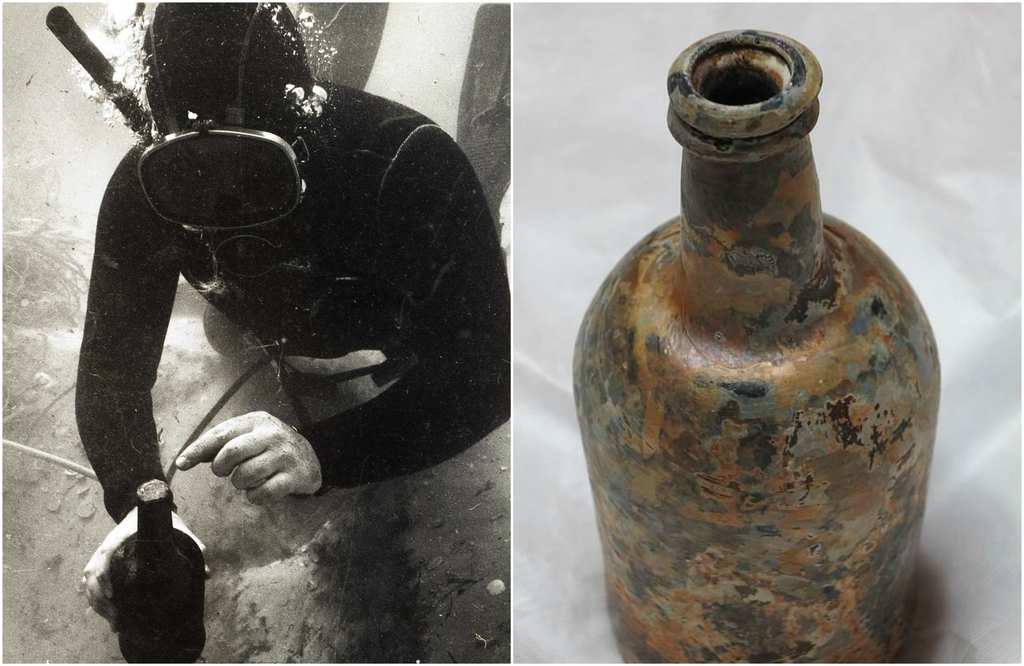 Believed to be the oldest surviving ale, scientists took yeast from one of the retrieved bottles to brew the beverage once again. They are calling it “The Wreck – Preservation Ale.”

The yeast in question was originally found on the Sydney Cove, a shop that was traveling from Calcutta to Port Jackson. However, it ended up crashing at the Preservation Island, close to Tasmania, in 1797. 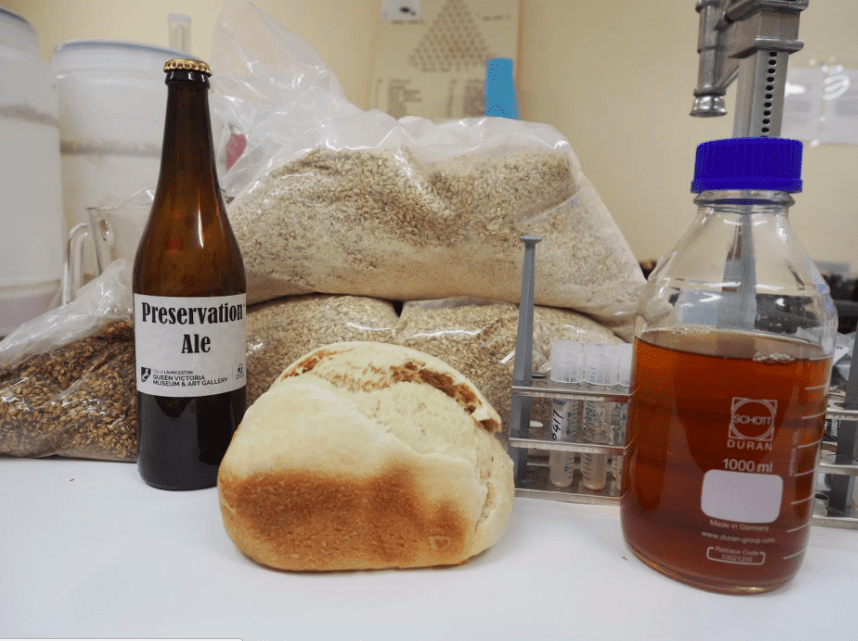 Other items that it was carrying included rice, tea, tobacco, and even 40,000 liters of other alcohol. Most of the crew ended up being saved, but some of the cargo, such as this bottle ale, sank.

These bottles were actually discovered back in the 90s, but have been stored at the Queen Victoria Museum and Art Gallery, Launceston, since being taken back to the mainland.

It was David Thurrowgood who kickstarted the ale revival three years ago. The former chemist made the most of the yeast that had been preserved for over two centuries due to the freezing cold conditions.

“These bottles had ended up on a very cold, sandy ocean bottom and sat there undisturbed,” Thurrowgood said. “I thought “wow, what an amazing opportunity to do some research.” 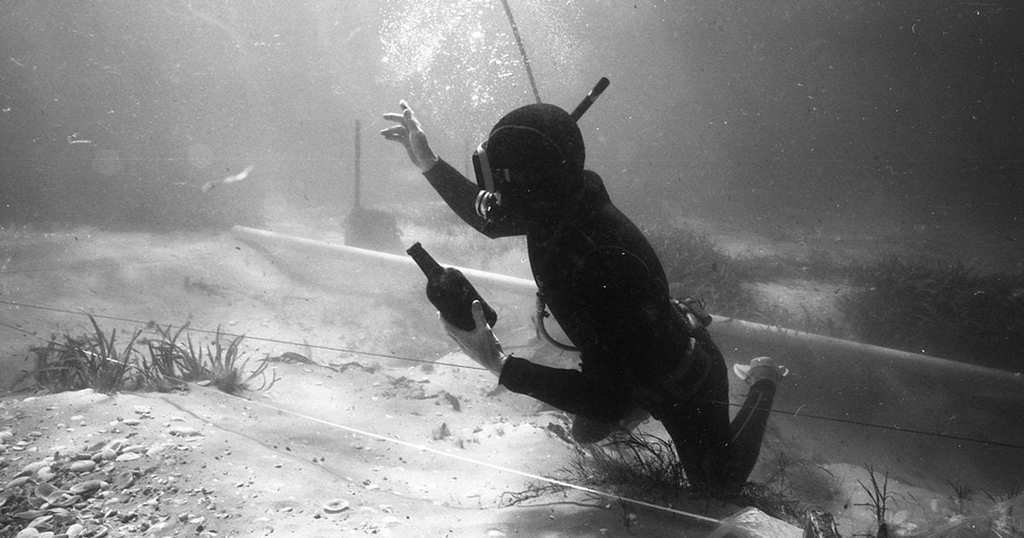 According to Thurrowgood, the yeast is “the oldest surviving yeast micro-organism from a brewery or pre-industrial revolution food source in the world.”

After successful tests on the yeast, Thurrowgood got in touch with Haydon Morgan, the head brewer at James Squire’s brewery, to bring this ale back to life. It turns out that their end result was quite the success, with early tasters describing the ale as rich and smooth.

Sometimes it is hard to combat our sweet tooth, which is just longing for that one last sugary ...