Three boys were enjoying themselves in their hometown of Bovina, Mississippi. However, their lives were turned upside down when they discovered the jawbone of a Mastodon. 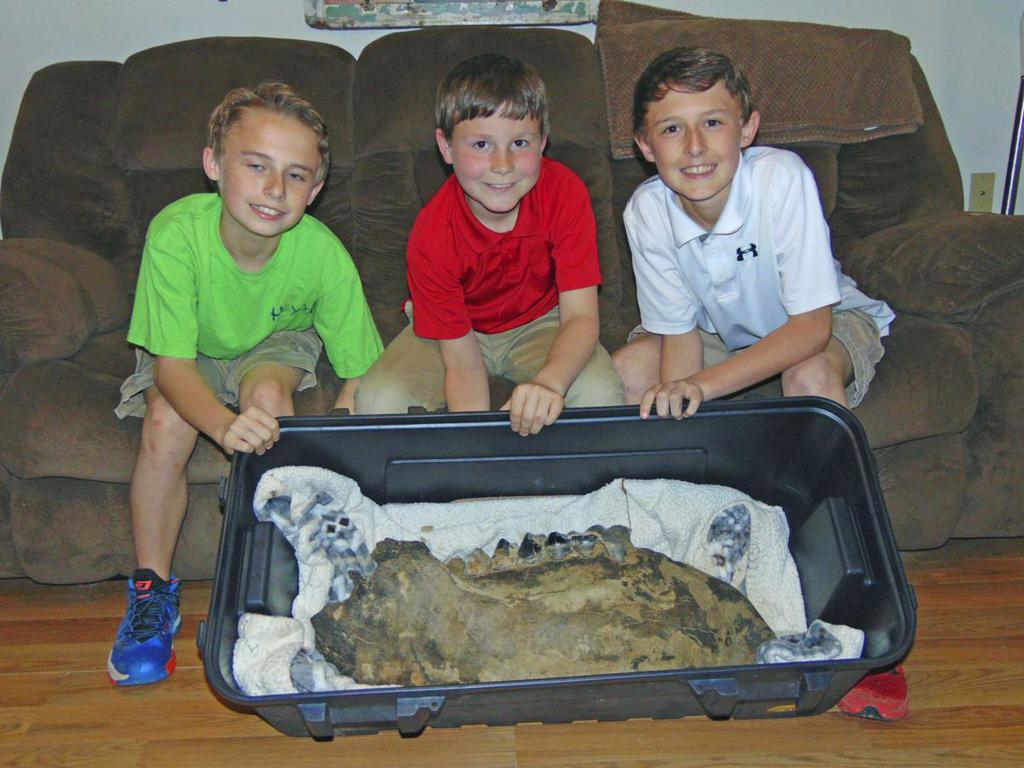 Brothers Shawn and Caid Sellers and cousin Michael Mahalitc found the prehistoric bone in a piece of earth that was recently plowed. “I thought it was a log,” Caid said. “I tried to pick it up and it was really heavy and I saw teeth on it.” The bone weighed about 50 pounds.

They eventually got the bone to their home and fitted it in their tub, but it took their collective strength, might and a golf cart, to carry the large Mastodon bone.

“They didn’t expect to find that,” Michael’s mom said. “Now that they have, I believe that they will be more aware of their surroundings and what they’re digging up when they are digging and playing.” 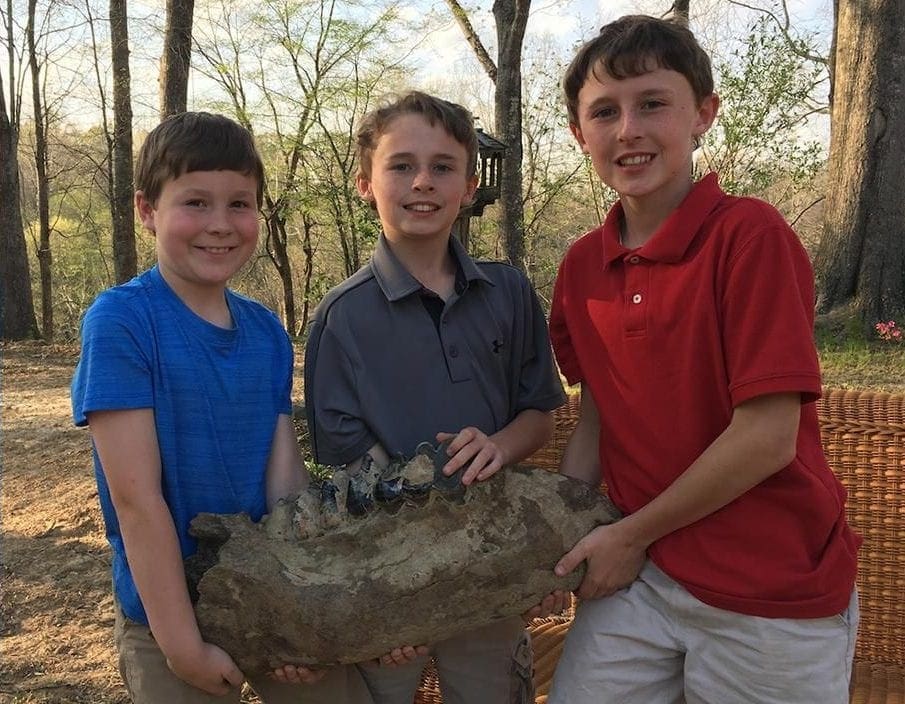 They were exploring near the brothers’ home. Lo and behold, they saw what they thought resembled a fossil. It was the curator of paleontology of the Mississipi Museum of Natural Science, George Phillips, who first identified the bone as a “very mature individual.”

The Mastodon was a mammal who lived during the prehistoric times. They had long tusks and trunks, like elephants. They were clearly different from their modern-day counterparts, as well as woolly mammoths. 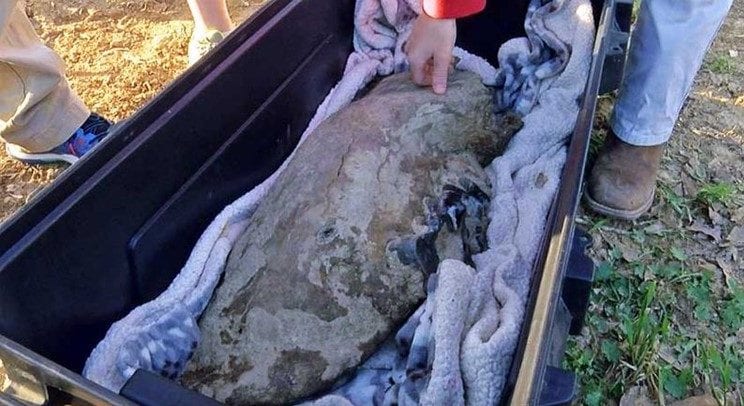 Originating in North and Central America between 27 million and 30 million years ago, the Mastodon eventually became extinct just 10,000 years ago. It looks like Mississippi has found its newest group of archeologists. Shawn, Caid, and Michael are ready to get out there and discover more prehistoric creatures.

Stuart Dahlquist is a Seattle homeowner and enthusiastic bird watcher who spent years leaving out ...

At some point in a little girl’s life, she is likely to go through the ‘princess phase’ where all ...