The world is changing and apparently so is the idea of what makes someone attractive. Research has shown that 62% of Americans find it to be a turn-off if someone they meet doesn’t recycle. Apparently adding “I recycle” to your Tinder profile could help. The younger generation doesn’t want to waste, and this extends all the way to their love lives! They also choose where to spend money according to the recycling protocol. 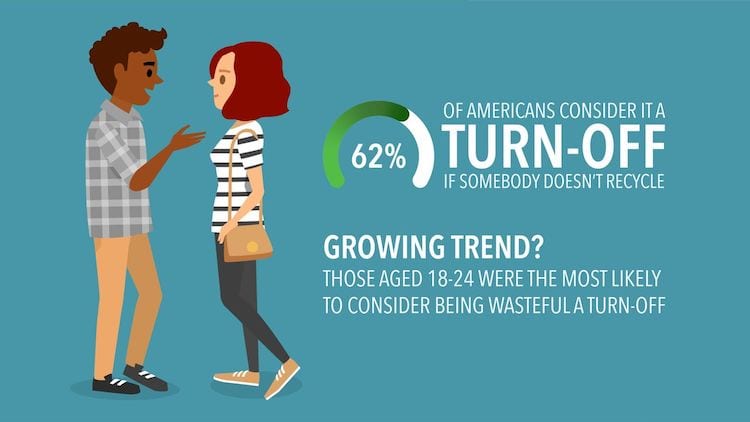 Research also revealed that 74% of Americans want to spend their money on green businesses. Studies also showed that its the younger generation who are pretty much entirely willing for only buy from green companies, which are fantastic for the future and the environment.

What are people willing to spend on these green products? Consumers who range between 18 and 34 years old would be compelled to pay quite a bit extra each month, an additional $219, in fact, which adds up to $2,628 a year! The older generation, 55 years old and upward, seems less concerned with purchasing items from these types of eco-friendly companies. 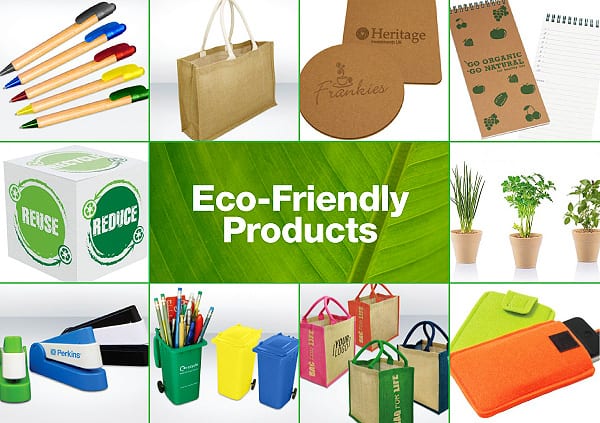 How much are they willing to spend each month more than their usual? It’s a lot less than the younger age group – they would only pay an extra $37! The CEO of The Recycling Partnership says, “This study reinforces what we’re hearing from cities big and small. Americans value recycling and expect that companies producing products should make sure that their products are one, recyclable and then two, actually recycled.” 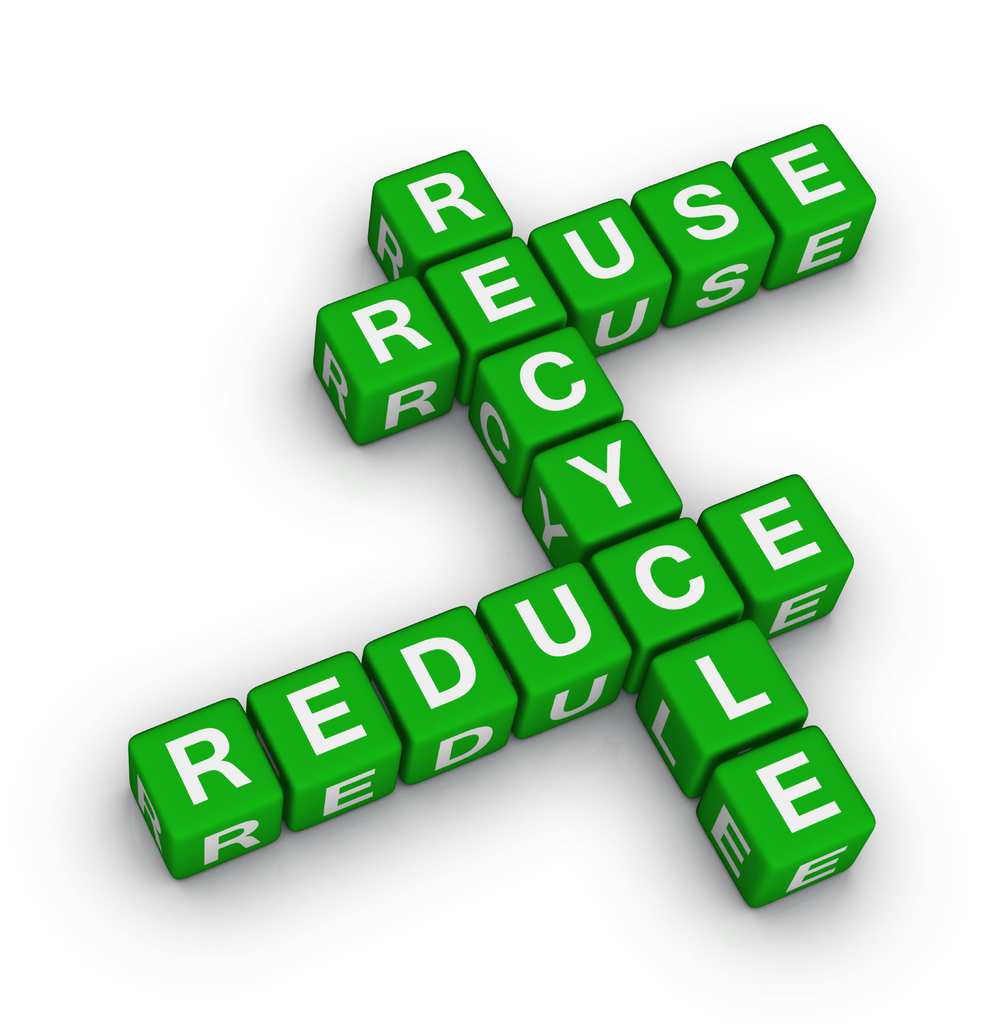 How many Americans actually recycle? Well, 42% admit that they don’t recycle as much as they should. What are the reasons they don’t recycle? Here are the top five. Coming in at number one with 36% is that they say they don’t have space in their homes to perform the task of recycling. The next on the list being inconvenience according to 30% of those surveyed. With 19%, the third reason for not recycling is due to the lack of financial compensation for recycling. 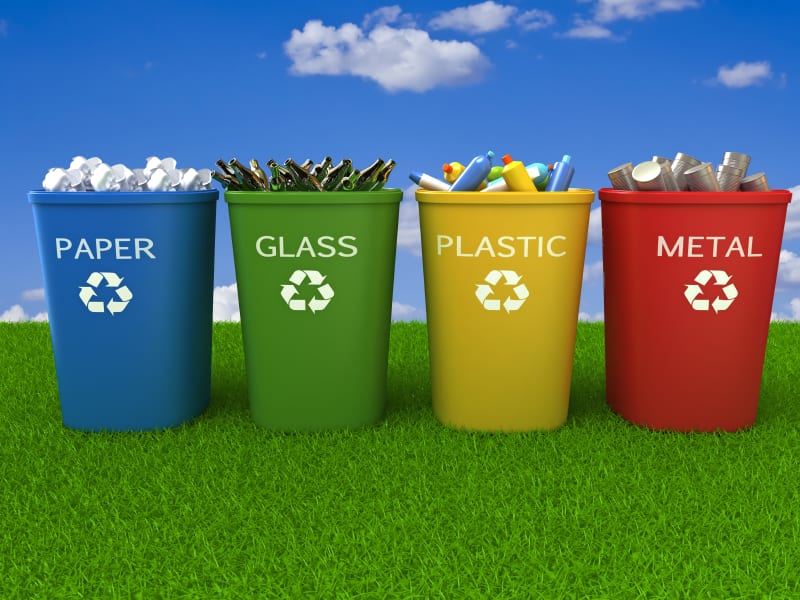 Another 17% of people say they forget and then 13% say that don’t know what is recyclable and what is not. Well, do your research and let’s get recycling because green is sexy!

Many of us can’t wait to fulfill our childhood dream of packing our bags and heading to ...