Sometimes it is hard to combat our sweet tooth, which is just longing for that one last sugary treat in the day. However, if you are looking to cut down on your sugar intake, or believe you should be eating less cake, there is a simple step that can prevent you from doing so. The key to stopping snacking is to just get into bed! 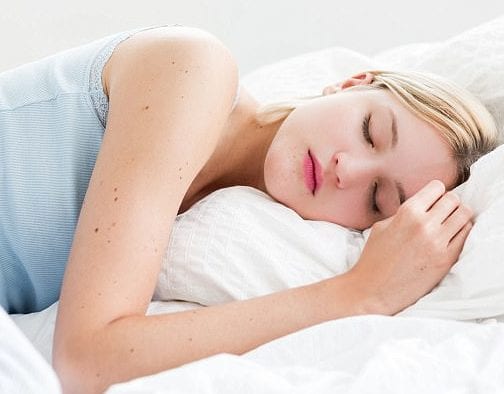 That’s right; a study found that giving yourself an extra 20 minutes of sleep could cut out the equivalent of half a slice of cake a day. According to researchers at King’s College London, sleep-deprived people who spend more time in bed will change to a healthier diet. They found that when people who slept less than seven hours a night were given an extra 21 minutes sleep, they cut back on their sugars by almost 10g, amounting to a third of their allowance. 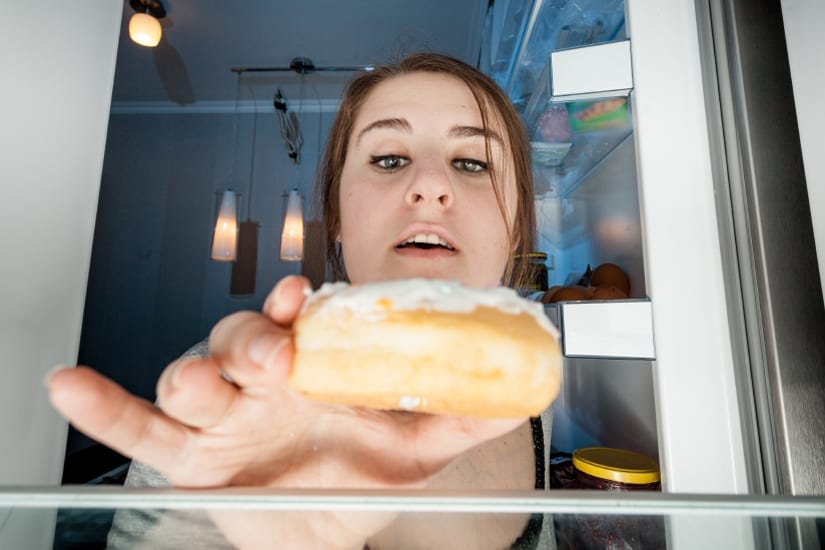 With our collective lack of sleep becoming a worrying norm, this study tested 42 healthy people of normal weight who were sleep deprived – meaning they were getting five to seven hours of sleep a night. Half the respondents were given tips, such as avoiding caffeine, creating a relaxing routine, or not going to bed either too full or too hungry.

After being given these personalized tips, the results showed that 86 percent of the group managed to get, on average, an extra 55 minutes of time in bed. Meanwhile, half increased their sleep by 21 minutes and, after a month of sleeping better, they cut their sugar intake by an average of 9.6 grams a day. This is the equivalent of about half a chocolate bar, or around a third of the suggested daily allowance. 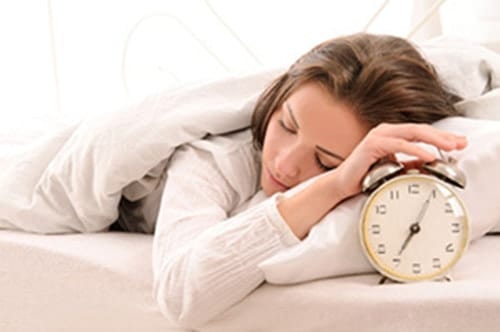 After these results were found, which are published in the American Journal of Clinical Nutrition, the team suggested that those studied may have eaten less sugar because they had less time to snack when in bed for longer. They also suggested that their findings meant ‘increasing time in bed for an hour or so longer may lead to healthier food choices.’

It takes a visionary to spot opportunities where others can’t find any. Imagine you are binging on ...