Imagine going about your business in your backyard, simply doing your every day maintenance when suddenly, you discover a direct link to the ancient world. This is exactly what happened to 62 year old gardener Richard Patterson of Winchester, Hampshire, England.

He has been metal detecting as a hobby for over 25 years, scouring the areas in and around his home village, everywhere from public parks to the back of peoples’ private property. He found the coin in a field. 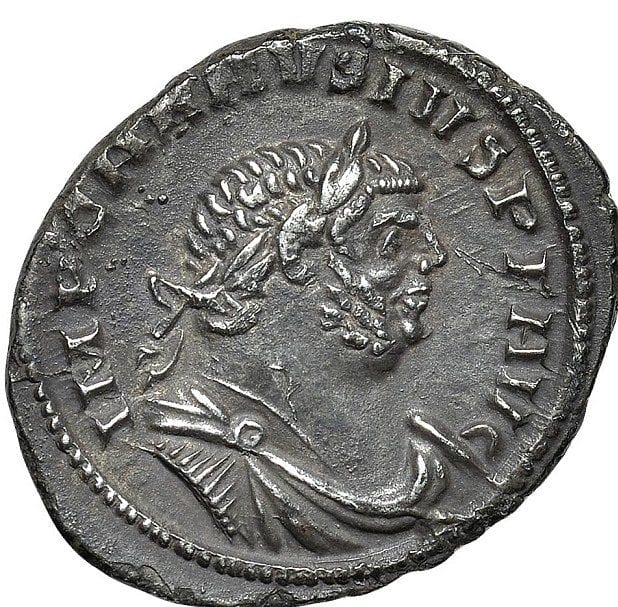 Richard said, “I usually find a load of rubbish. When I found this I realized that it was a silver coin but I didn’t have a clue about what it is and how much it might be worth. I’m delighted.” It turns out that Richard actually found a coin that is over 1700 years old! The silver coin shows the head of the ancient emperor Carausius on one side, with a lion on the other side.

Carausius was a Roman emperor who is famous for separating Britain from the Roman Empire. He held what were essentially the first Olympic games in Britain, which featured exotic, imported African lions – which shocked the audience. He minted his own silver coins between 286 to 293 AD, and those coins are extremely rare today. The reason his coins are so rare is because his reign was so brief – he was only in power for 10 years. 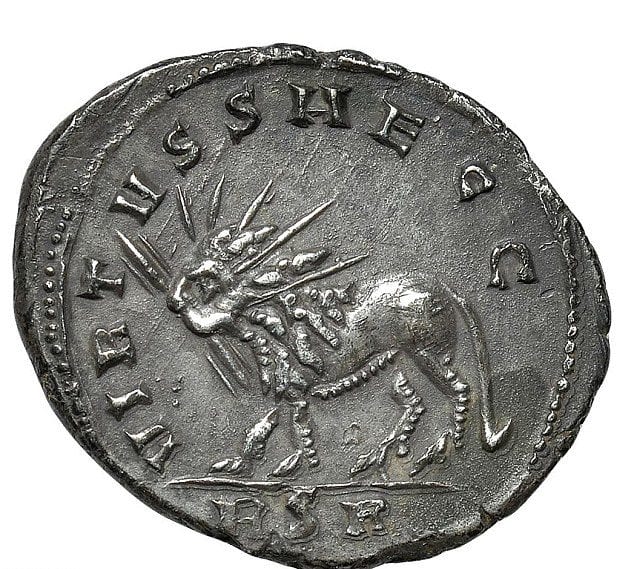 The head of the rare coins division at London auction house Dix and Noonan Webb, Christopher Webb, said “This coin is extremely rare and an exceptionally fine specimen.” After a heated auction at one of the most prestigious auction houses in Europe, the coin ended up selling for over $14,000! Richard decided to split the proceeds of the auction sale with the land owners. No finders keepers here! Good job Richard. 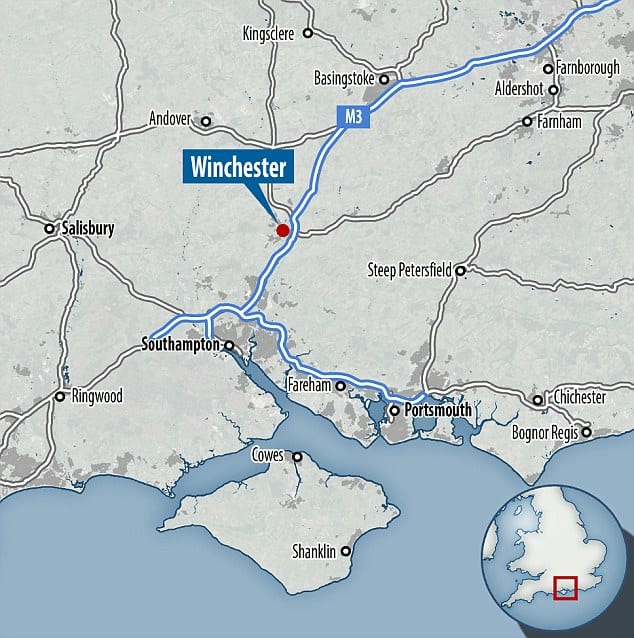 Surprising News For New York’s Floating Island Project: The Show Will Go On

The Big Apple is no stranger to quirky ideas, but being such a real estate goldmine comes at a ...