In recent times, scientists have found numerous pieces of evidence to suggest that humans fled Africa much earlier than previously thought. Now, a new discovery has all but confirmed this. 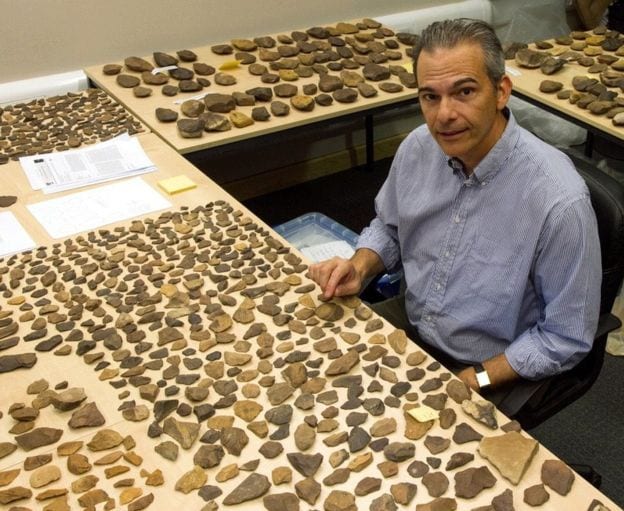 Homo sapiens, who originated from Africa over 300,000 years ago, eventually found a way to travel the rest of globe. A common theory is that humans tried on multiple occasions to flee the continent. A recent scan of a human jaw indicated that some humans had arrived in the Levantine region around 180,000 years ago.

The most recent discovery was found in India. A collection of stone tools not only line up with the aforementioned theories but suggest that homo sapiens left Africa even earlier than previously thought.

There seems to be a connection between the tools and what scientists know of the Neanderthals. As of yet, it is hard to tell whether the tools were, in fact, homo sapien-made, or by something that came beforehand. 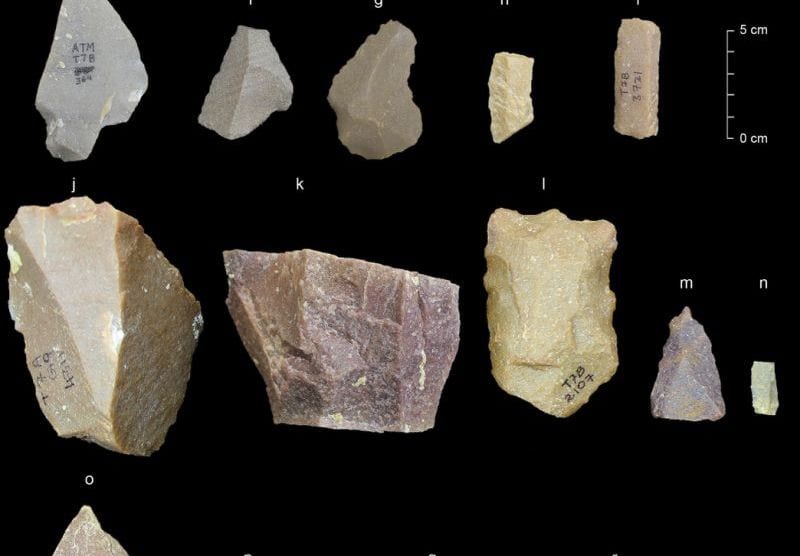 No human fossils were found that accompanied the tools, so the jury is still out on their origins. Shanti Pappu, from the Sharma Centre for Heritage Education, Chennai, India, doesn’t want to jump the gun with these findings.

One particular archeologist who was not involved is also skeptical about the tools’ origins. “I simply don’t buy it,” Michael Petraglia said. He proposes the theory that an ancestor of homo sapiens developed the tools.

What is fascinating is that the tools bear characteristics of two tool-making styles from completely different eras, implying that the Chennai based tools were made during a transitional phase. 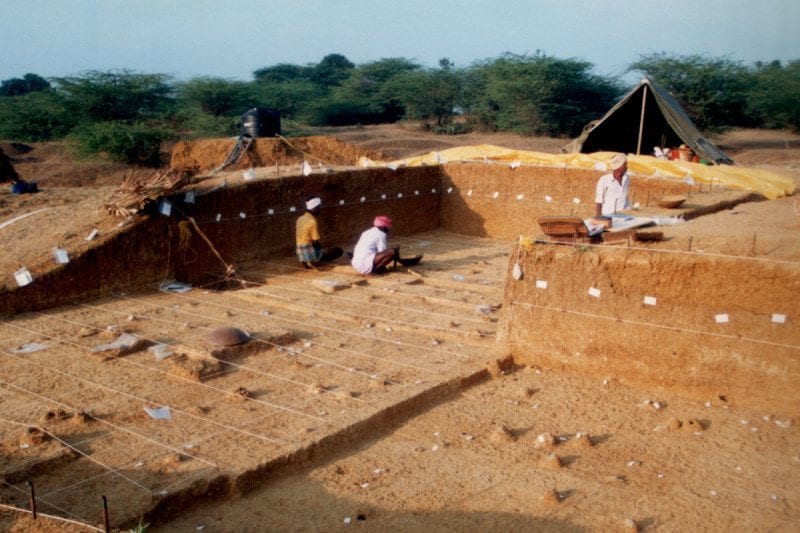 Not only has one fossil from the aforementioned period been found in this part of the world, but there are few credible archeological sites in this region. The fossil in question was from a homo-sapien. At any rate, the discovery of these tools asks more questions than it answers and adds another fascinating layer to questions such as “where did we come from?” and “when?”

This European Volcano Is Sinking, And The Possible Consequences Are Terrifying

Researchers have discovered that the most active volcano in Europe, which also happens to be the ...