Scientists discovered an incredible number of diverse creatures living on the seafloor in an area of the equatorial Pacific Ocean. Scientific Reports published a study on the new species discovered in these deep waters. Diva Amon, the lead author on the study and a post-doctoral researcher at the University of Hawaii at Mānoa School of Ocean and Earth Science and Technology discovered some mind-blowing findings. More than half of the creatures that were collected were completely unknown to science. Amon’s work unveiled how little scientists know about life on the seafloor in this area.

Amon reiterated, “We found that this exploration claim area harbors one of the most diverse communities of megafauna [animals over 2 cm in size] to be recorded at abyssal depths in the deep sea.” The deep seafloor in the area of the equatorial Pacific Ocean known as the Clarion-Clipperton Zone is the size of the United States of America. Additionally, it is almost completely unchartered territory.

Many are interested in mining in this zone. It is known for its particularly high concentration of manganese. It may also hold copper, nickel, cobalt, manganese, and other valuable metals. 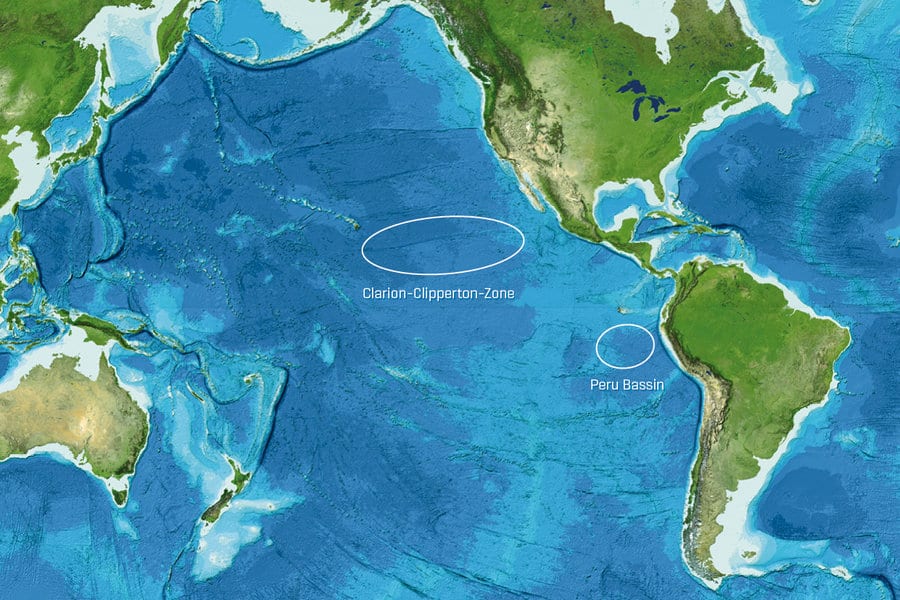 The research team inspected the seafloor in four areas using a remotely operated vehicle. The study noted that more creatures live on the seafloor in zones with higher nodules or in areas that contained more metals that lie on the seabed.

Amon stated, “The biggest surprises of this study were the high diversity, the large numbers of new species and the fact that more than half of the species seen rely on the nodules–the very part of the habitat that will be removed during the mining process.”

Even though the research is limited at this point, there are plans to continue deep-sea mining. The research is part of a greater program known as the ABYSSLINE Project.

The Teen Who Has the Worlds’ Longest Legs According to Guinness

Maci Currin always knew she was tall but never expected to break two world records with her long ...

Peter Dutton was just a normal young man living in Texas. The founder of Soul Popped Popcorn, a ...