Chemist and Oregon State University professor Mas Subramanian gained notoriety in 2009 when his lab discovered a new pigment of blue. This is the first new blue pigment to be discovered in the last 200 years. The last time a new pigment of blue was discovered it was the year 1802; when French chemist Louis Jacques Thenard discovered cobalt blue. The new color has been given the name YInMn blue. Best of all, the new color is being added by Crayola to their crayon sets. 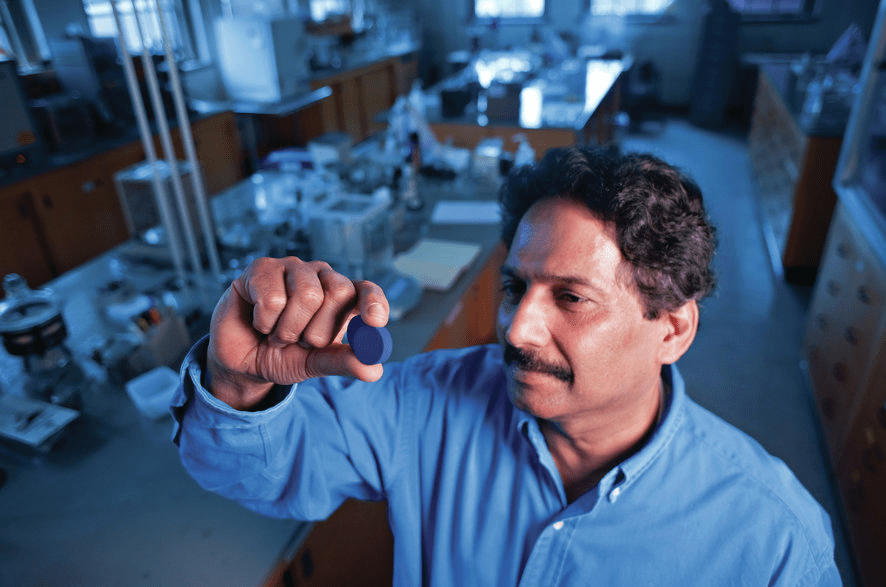 The color was essentially discovered by accident. Back in 2009, one of the students in his lab mixed yttrium, indium, and manganese oxides in a furnace. When it came time to pull the mixture out, it had revealed an incredible bright blue. He filed for a patent immediately when he realized what he had. 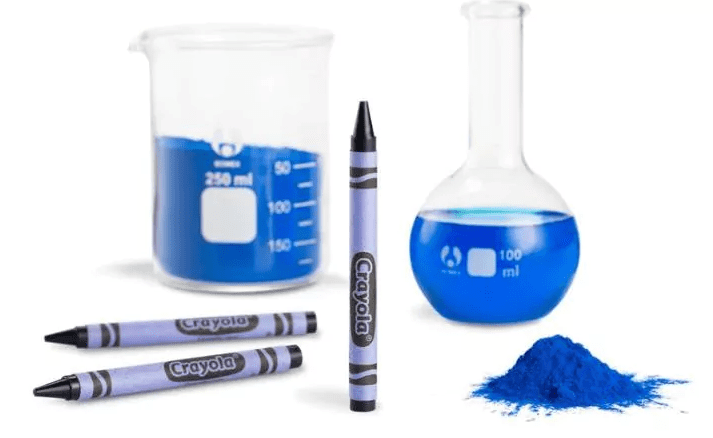 As far as the crayon version of the color goes, it is still not yet available. The company hopes to have the crayon in circulation by the end of 2017. In the meantime, the color is getting fully evaluated for toxicity by the Shepherd Color Company. The company expects to have the color FDA approved as soon as possible due to the fact that the initial pigment is created at high temperatures which ensures that it will be stable and not react when heated, cooled, or mixed. Once approved, Crayola will use it to replace the yellow Dandelion crayon. In a press release, CEO and President of Crayola Smith Holland stated, “We strive to keep our color palette innovative and on-trend, which is why we’re excited to introduce a new blue crayon color inspired by the YInMn pigment”. 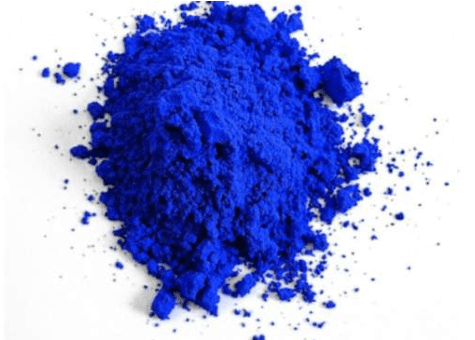 Crayola is also launching a competition to help come up with a good name for the new color. The current “YInMn” blue is a little too difficult to pronounce, and the winner of the competition will have come up with the name that Crayola will use in its packages.