A growing crack in an Antarctic ice shelf is reportedly on the verge of breaking off one of the biggest icebergs in recorded history. 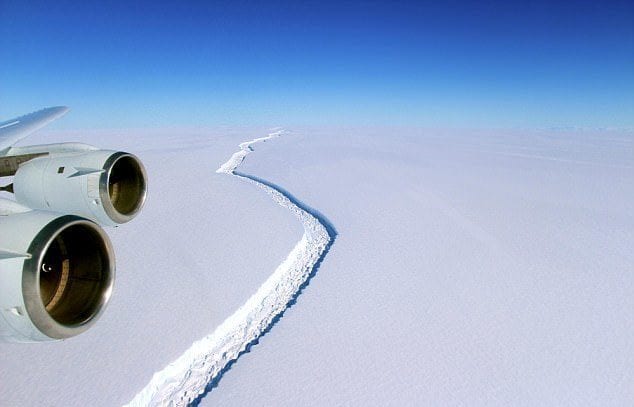 The crack started to quickly spread in December 16th and there is no sign of it healing any time soon. In more recent times, the crack in the Larsen C Ice Shelf has grown an extra 10 miles.

Swansea University’s Professor Adrian Luckman has commented on how the growing fissure has seen an unexpected turn towards its end. He fears the worst, but has also stated that one can’t be 100% sure of the scale of the crack’s damage.

In total, the crack is currently over 125 miles long. It traces part of a berg, which is equivalent to a quarter of the size of Wales. 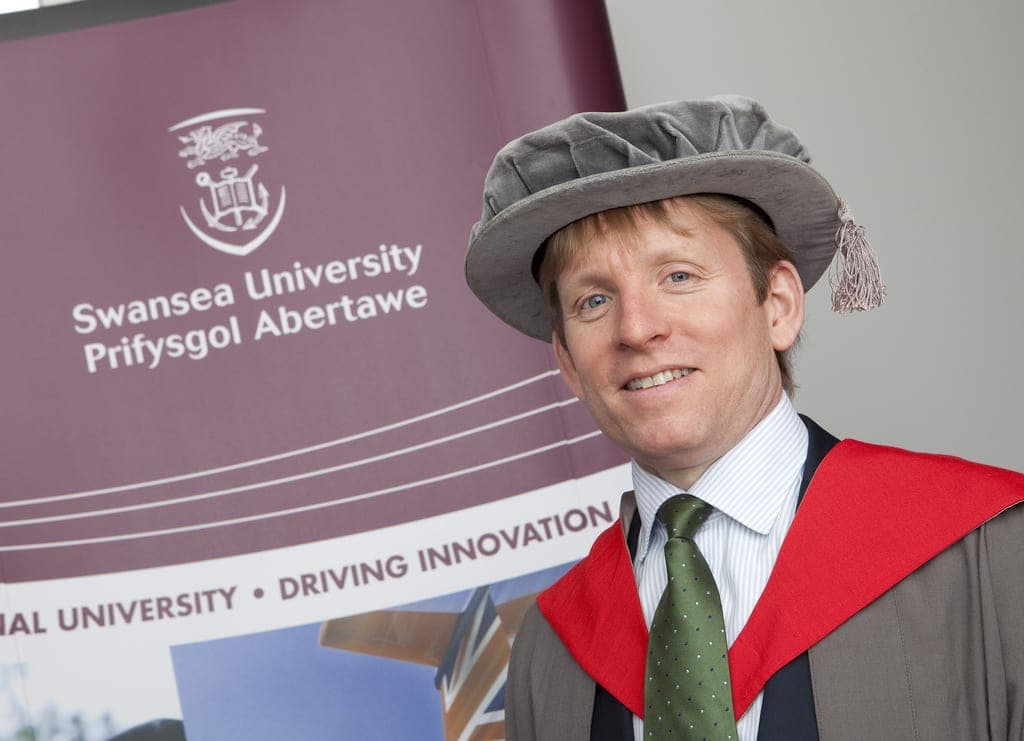 The European Union’s Sentinel-1 satellites recently passed over the crack between May 25-31. The Larsen crack seized to move in what is known as a “suture” zone, which is an area of soft ice. But since May, that period has come and gone and the fissure has turned right towards the ocean.

Professor Luckman explained that “it’s unlikely to be fast because the Weddell Sea is full of sea-ice, but it’ll certainly be faster than the last few months of gradual parting. It will depend on the currents and winds.”

The Larsen C shelf will most likely be put into a less stable condition if such a large chunk of ice breaks off the area. The ice shelf would essentially lose 10%. 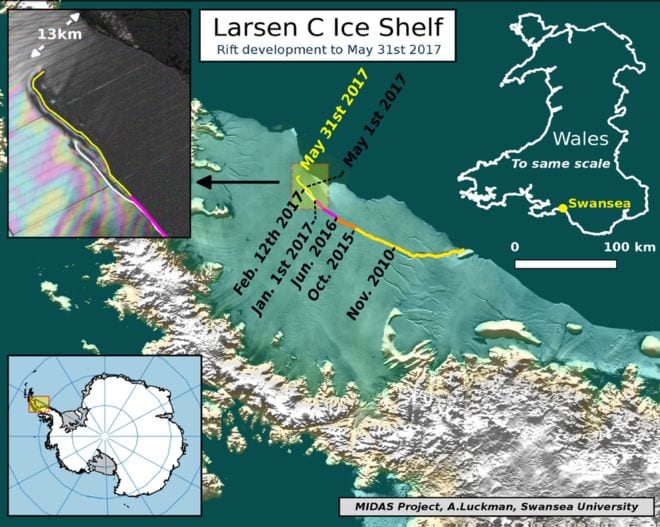 More northern ice shelves such as Larsen A and B have also faced similar fates in recent times. And scientists are worried that this is what will ultimately happen to Larsen C.

The full collapse of such an area, although taking a long time, would continue an unwelcome trend in the Anarctic Pensinsula.

In the last couple of decades, shelves such as Prince Gustav Channel, Larsen Inlet and Jones Channel have lost a substantial amount of ice.

An amazing miracle of modern medicine occurred when a woman gave birth to an embryo that has been ...