America’s space program is advancing quickly and we may see a journey to Mars in the near future! The American space program symbolizes everything about the integrity of the United States. President Barack Obama said it best when he told CNN, “It represents an essential part of our character – curiosity and exploration, innovation and ingenuity, pushing the boundaries of what’s possible and doing it before anybody else.”

The Obama Administration invested more money in scientific research than any other president in the first few months after he took office. He started out his term by going to the Kennedy Space Center to “call for reimagining and reinvigorating our space program to explore more of our solar system and look deeper into the universe than ever.” 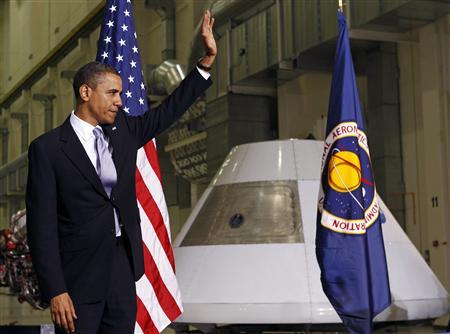 We can see the results of his funding from the technological innovations at NASA. NASA’s cutting edge technology is growing exponentially and new discoveries are formed regularly. It was just last year when NASA found flowing water on Mars. There was also another discovery of “evidence of ice on one of Jupiter’s moons.” Additionally, NASA mapped Pluto from more than “3 billion miles away in high resolution.” We are the only nation that has flown by every planet in our solar system! National Aeronautics and Space Administration owns more than a third of the global commercial launch market.

America’s next goal in space in to send humans to Mars by the 2030s and work is already underway on this ambitious mission. “Obama told CNN, Within the next two years, private companies will for the first time send astronauts to the International Space Station. The next step is to reach beyond the bounds of Earth’s orbit. I’m excited to announce that we are working with our commercial partners to build new habitats that can sustain and transport astronauts on long-duration missions in deep space.” 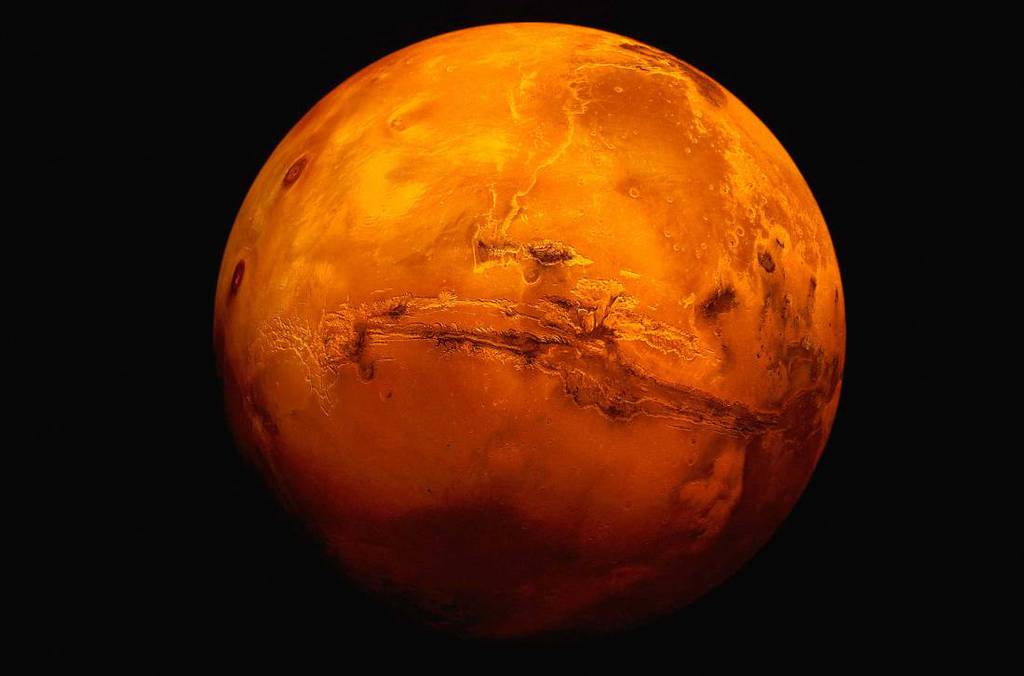 Through these missions, we will learn how to live far from Earth so we can survive on the quest to Mars. To ensure that a journey to Mars is possible, POTUS emphasized the importance of continuing to invest in science and math education.

50 Year Old Indian Man Has Not Grown Since Age 5

Many adults wish they could go back to childhood days, when life was carefree and less stressful. ...