When it comes to warships, one of the most impressive the aircraft carrier. These monstrosities truly show how far technology has come, as fighter jets can softly touch down onto huge vessels in the middle of the ocean at high frequency.

One surprising Achilles heel though is the fact that jellyfish get sucked up into the boats, and cause damage. Chinese scientists have come up with a potential way to deal with this weak point. 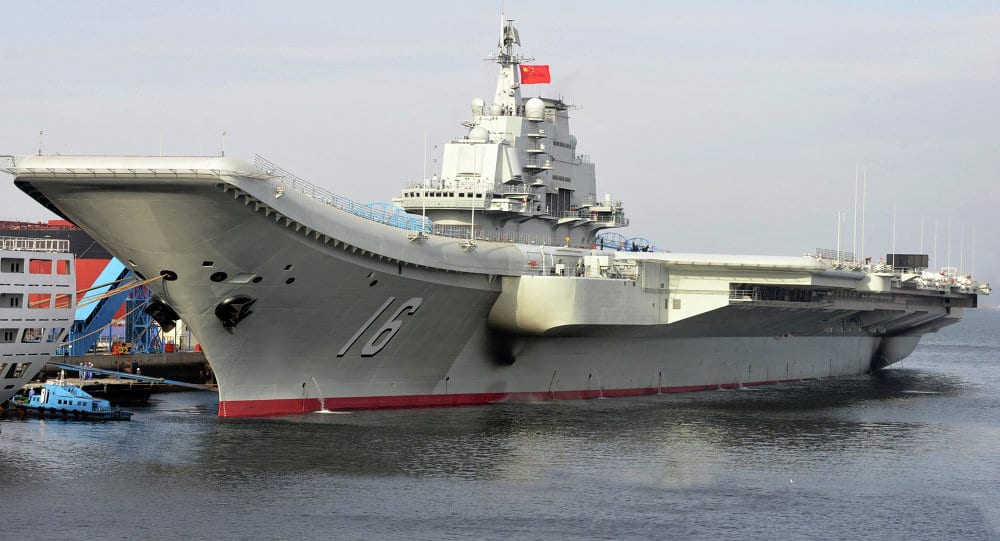 It is surprising to hear that an animal with no bones can wreak such havoc on a metallic warship adorned with weapons and fighter planes. It happened to the United States in 2006, when the USS Ronald Reagan aircraft carrier’s mechanics got gummed up when it ran into a swarm of jellyfish.

What happens is the ships take in water from the ocean as part of the ship’s cooling system. Sometimes with the water, comes a bunch of jellyfish, that end up clogging the intake system, which in turn causes the ships to overheat. 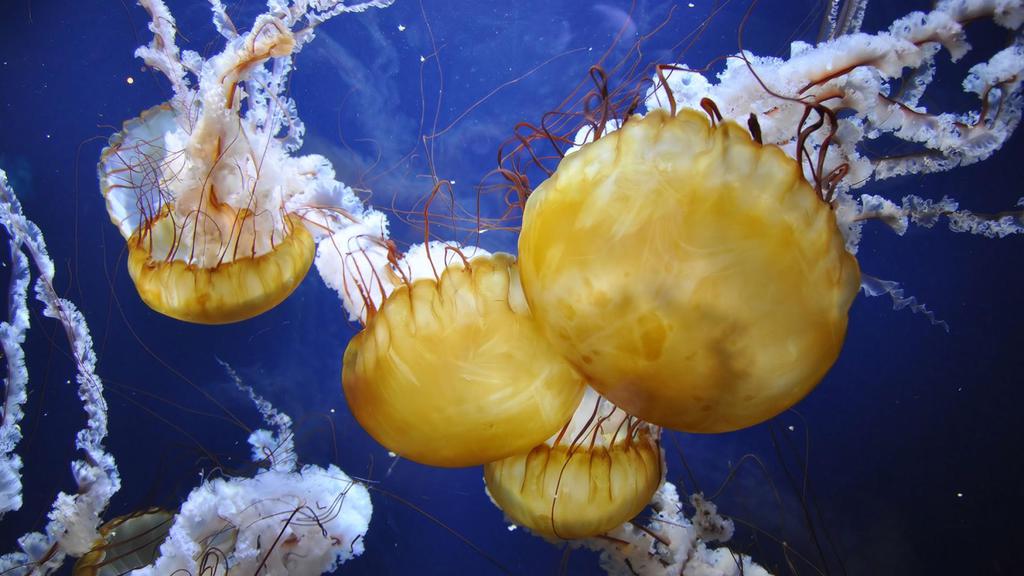 A Chinese researcher, Tan Yehui, says that “what happened to the American aircraft carrier can also happen to Chinese aircraft carriers.” Scientists have invented a new gizmo that is added to the Chinese warships called a “jellyfish shredder.”

It does exactly what the name suggests, in the form of a large net that traps jellyfish, and sharp razors that cut the invertebrates. Do not worry- they do not have sophisticated brains that cause extreme pain. 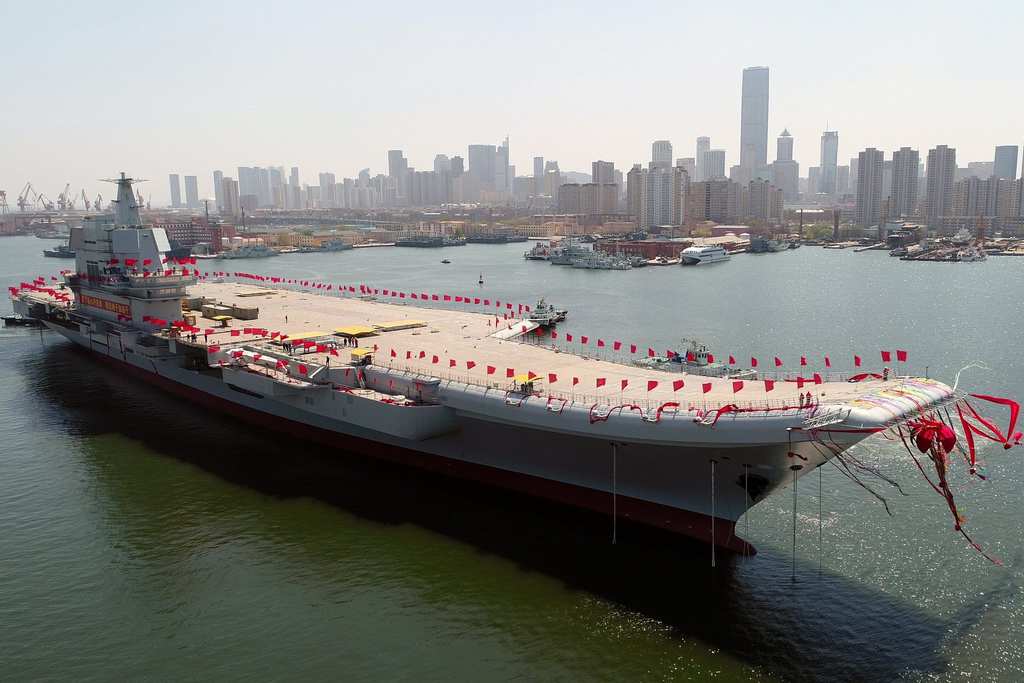 This idea will potentially help large vessels sail more smoothly. Some are worried about loose jellyfish tentacles coming onto shore and stinging people. Others are concerned with the environmental effects of this shredder, as the water composition changes as the jellyfish decay.

Either way, nobody can deny that this is an extremely innovative technology solution to deal with a surprising problem.

Being a firefighter means being prepared for anything and having to think on your feet. It looked ...